It has almost become common sense that feminism has been shaped exclusively by a class of women that came from Brahmin-Savarna castes in India, to the extent that even trashy Brahminical platforms like The Quint have also had to recently float articles admitting the same when it was no longer possible to be seen as “progressive” without acknowledging this. Anyhow the proposition was easily verifiable by the social locations of the authors who wrote books after books on gender justice, the professors that taught gender studies, the journalists that wrote articles in media on related subjects, the activists that gained stardom fighting on behalf of victims of gendered violence from various backgrounds etc. Caste was an unspeakable ghost that sat neatly with the Bahujans, spoken of only while discussing constitutional reservations and electoral politics. 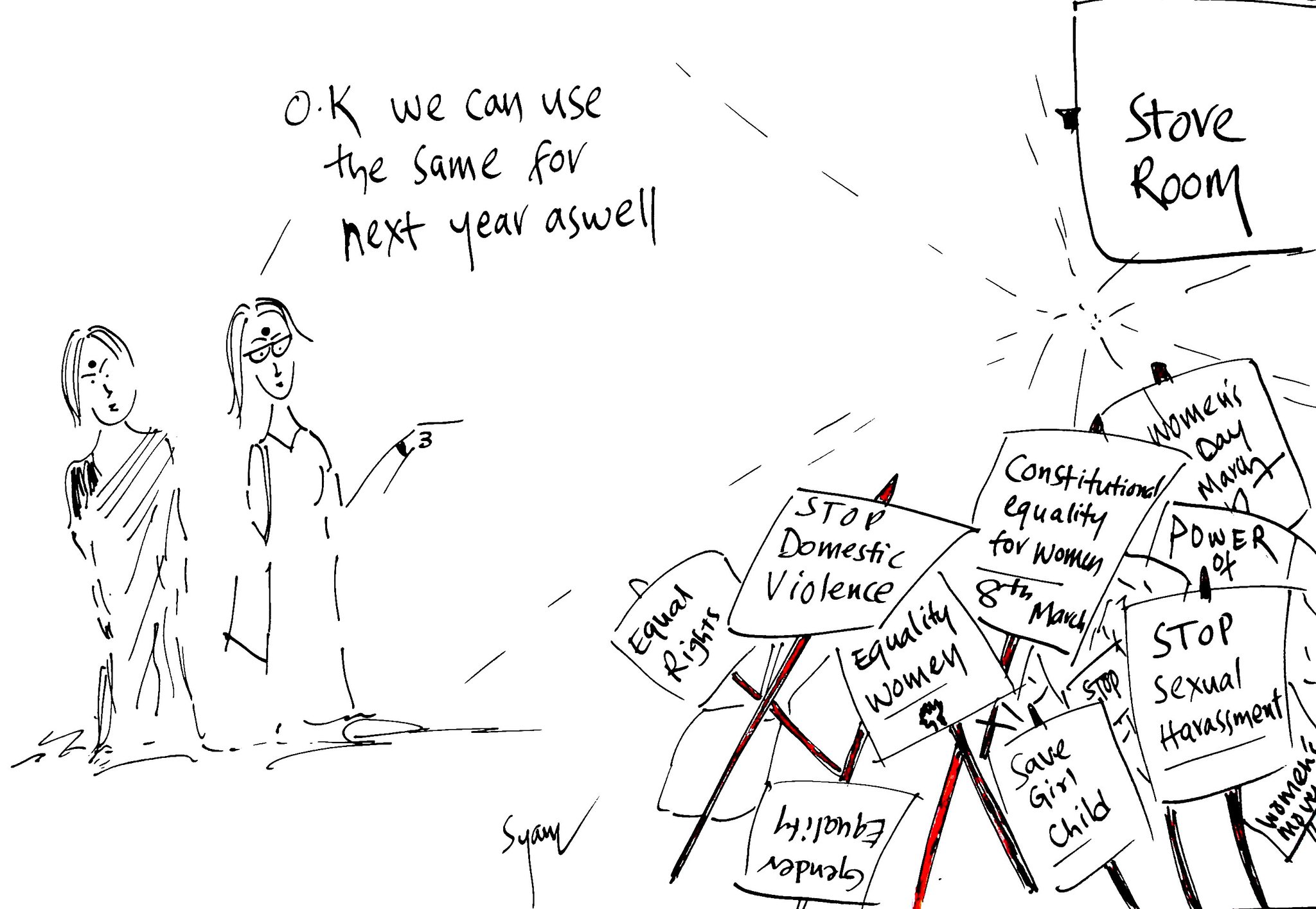 There is a new kind of Brahminism in action trying to create a new class of holier-than-thou kind of people who like to think they’ve risen above all worldly matter with no regard to material realities. Now when some Bahujan women have rejected some of a very long chain of theories that have been developed in these previously exclusionary Agraharams, they have realised that there are holes in their theory which need to be urgently plugged. For instance sample this article at Savari that talked about the attitude of Savarna women to ridicule a Dalit woman for wearing jewellery post her wedding since the idea doesn’t fit well in their post-patriarchy utopia (link here: http://www.dalitweb.org/?p=2373). So some sort of urgent revisionism is going on now as we speak.

But more specifically the intersection of gender and caste. This newly imported politics (from Black politics of course) tries to produce political discourse which is not caste blind, or so to say. But what it actually does is add another layer of smokescreen to the already well-hidden caste of the Savarna class in the Indian political landscape. This intersection stick is always used to police, oops theorise, gendered violence that goes down in Dalit communities. Barometers of privilege are taken out, privileges of Dalit men are measured and mantras of gender justice instantly chanted by Savarna women (and men from all sorts of locations) to “help” us figure out what is wrong with our communities and the ways in which we are being “oppressed”. Neatly the gaze of caste is once again fixated on marginalised communities and the intersection has turned into a point of political opportunism where Savarna women and their male lackeys can infiltrate the Bahujan politics, and try to create a space for themselves with a view to safeguard their interests and careers. Caste is once again slapped on our communities, and no intersections of caste and gender are found amongst Savarna communities whose politics can still bear the universal social tags like feminist (as against Dalit feminist), men (as against Dalit men) etc. It is as if caste doesn’t inscribe their gendered oppression at all, and intersectionality is something they can champion only by looking and magnifying misogyny in certain communities.

Can the Savarna woman talk of intersectionality without bringing up the Bahujan woman as her lab rat?

How does the Brahmin woman theorise her own subjugation by the Brahmin patriarch under intersectional feminism? Where is this articulation found for an external audience like me?

What does intersectional feminism mean for gender theories already developed and taught in Brahmin universities? Are these to be discarded or are they to be used to gain leverage while negotiating political space with Dalit women who refuse to follow their lead? What is its current utility?

Is it possible to establish the authoritative hierarchy of political discourse of intersectionality without the knowledge produced in Brahmin universities?

As an afterthought, the role of men in this politics also presents an interesting case study. The Brahmin-Savarna man is either completely absent/out of focus in this discourse to the point of abstraction, or a feminist ally using all the right terminology leveraging years of learning from its female feminist counterpart and citing stereotypical examples of spotting ‘misogyny’ in the uncouth, unsophisticated Bahujan man. As far as I have seen in my limited time in political spaces, I dare say that the Bahujan man either learns to talk the Brahminical language to avoid confrontation or he resists giving in, at the risk of ostracism at the hands of some of the people from own community. The reasons and consequences of both routes are something I as a woman don’t think fit to go into. But I do want to point at the reproduction of the caste order in this public exercise of ‘feminist’ reason.

The specimen of men that is constantly put under this microscope not only speaks volumes about the cowardice of the Indian feminists to talk about the elephant in the room but also exhibits the latent caste hatred that has got no better outlet in the modern world owing to external uncontrollable political values.

Kanika S is a biotech engineer from IIT Roorkee and currently based in Delhi. 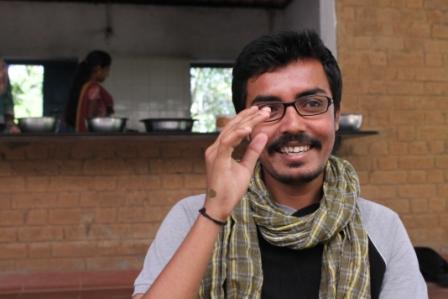 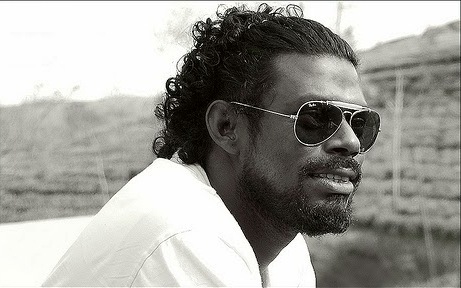