Are you aware that the present administration of the Salvation Army here in India South Eastern territory is in a very pathetic state?

Our Territory has lost much during the tenure of this TC Commr. M.C. James (2006-2013). The territory is going backwards in Spiritual terms as well.

During Commr. M.C. James’ tenure, many Salvationist families were dismissed from the Army without any cause or enquiry during James’ tenure and no advisory council meetings were conducted for the development of Our Territory. Considering himself above every law: Rules and Regulations of The Salvation Army, Biblical doctrines, Natural justice and Laws of the Indian Union: Commr. M.C. James regards none of these.

People who point at wrongs are being intimidated that they will be dismissed from the Army. Persons like us who toiled in the Army and suffered ministering for this soil are being treated without any respect by Commr. M. C. James.

At a time when other Denominations which raise institutions by constructing schools, colleges, industrial houses and hospitals, thereby uplifting their community through the lands bought for the upliftment of Indian people, Comm. M. C. James is trying to sell away, without reason, the lands bought for the Army by our ancestors. Disregarding the current laws in India, he acts, saying that London has authorized him to sell the lands.

This, Commr. M. C. James. who is not ready to meet the soldiers is always ready to meet land brokers and building contractors. A lot of commission is earned by selling away lands and constructing buildings. We hear that plans are underway to sell away the present THQ (including the 17 houses) based in Palayamkottai and shift it to Nagercoil. Dear people, please think whether this is necessary. We hear that immediate efforts being undertaken to construct the new THQ by demolishing the Nagercoil DHQ and Boys hostel. If this is true, crores of money is being spent, do we need this plan at all? What will our community benefit by this ?

OUR TAMIL TERRITORY which is India South Eastern Territory was bifurcated from South Indian Territory in 1970 having its base at Nagercoil. With an aim to spread its mission in the northern parts of Tamil Nadu, the headquarters was shifted from Nagercoil to Tirunelveli in 1978 and was dedicated by General Arnold Brown. The names of the Territorial Commanders who toiled to expand the operations of the Army are as follows: Commissioners N.J.Samuel, Newberry, Suganantham,Sundaram, Yohannan, Krupadas, Devavaram and Colonels Douglas Gibb, Garib Das, Gnanadas, Abraham. During their tenure, A division, 5 districts and 3 extension areas were formed.

With the attitude that our territory should not be developed, Comm. M.C. James has stopped the Extension operations, selling away properties. Because of this, many are backsliding from our churches as well. Cases are being fought at courts, the offerings of our soldiers are being spent at courts and police stations.

Our Territory is getting destroyed. With indifference, local officers, divisional commanders, managers and cabinet secretaries are selfishly acting only to earn promotions and money for themselves by praising Commr. M.C. James. What are we going to do?

By turning the famous Booth Tucker Hall into Booth Tucker Community Hall, TC James has created an illusion as if he himself constructed it in 2012.

We, the retired officers, who toiled for 40 years do not even have the permission to conduct meetings once a month at our churches.

LET US THINK. LET US ACT. 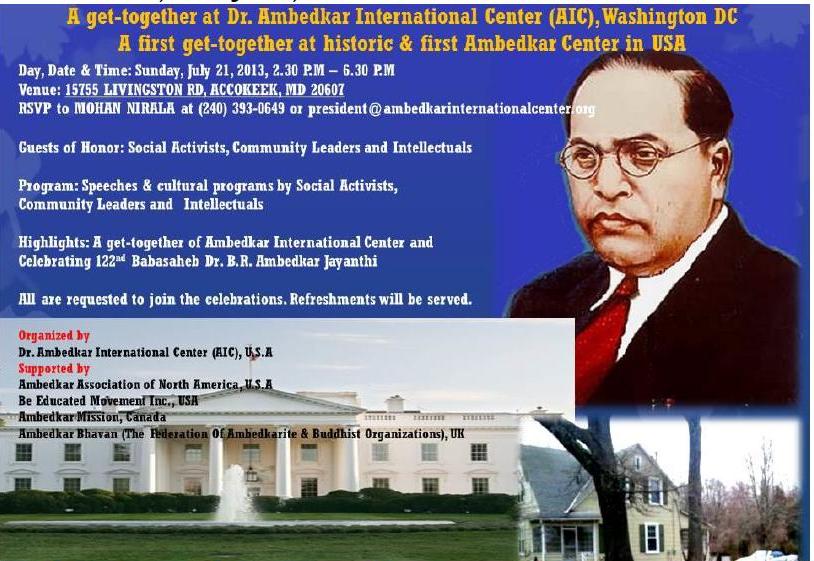 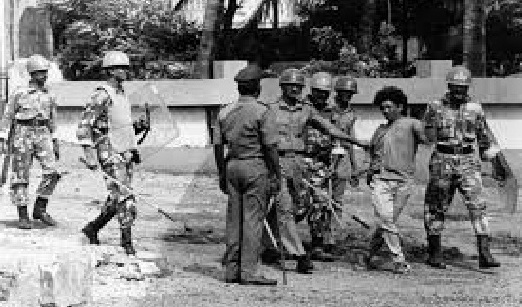