Continued plight of the ‘untouchables’

GENEVA (24 May 2013) – They occupy the lowest levels of strict, hierarchical caste systems founded on notions of purity, pollution and inequality. They face marginalization, social and economic exclusion, segregation in housing, limited access to basic services including water and sanitation and employment, enforcement of certain types of menial jobs, and working conditions similar to slavery.

They are the Dalits of South Asia, who constitute the majority of victims of entrenched caste-based discrimination systems which affect some 260 million stigmatized people worldwide, people considered ‘untouchable’.

“Caste-based discrimination remains widespread and deeply rooted, its victims face structural discrimination, marginalization and systematic exclusion, and the level of impunity is very high,” a group of United Nations human rights experts warned today, while urging world Governments to strengthen protection of the hundreds of millions of people across the globe who suffer from discrimination based on work and descent.

On this day, two years ago, the experts recalled, Nepal adopted the ‘Caste-based Discrimination and Untouchability Bill’, a landmark legislative piece for the defense and protection of the rights of Dalits. A recent decision by the British Government in April 2013 to cover caste discrimination by the Equality Act serves as a good practice to protect Dalits in diaspora communities.

“We urge other caste-affected States to adopt legislation to prevent caste-based discrimination and violence and punish perpetrators of such crimes, and call on world Governments to endorse and implement the UN Draft Principles and Guidelines for the Effective Elimination of Discrimination Based on Work and Descent.”*

The UN experts expressed concern about a serious lack of implementation in countries where legislation exists, and called for effective application of laws, policies and programmes to protect and promote the rights of those affected by caste-based discrimination. “Political leadership, targeted action and adequate resources should be devoted to resolving the long-standing problems, discrimination and exclusion faced by Dalits and similarly affected communities in the world,” they stressed.

However, they expressed hope that the agenda will also include specific goals for the advancement of Dalits and particularly affected groups. “Their specific needs require tailored action to lift them out of poverty and close the inequality gap between them and the rest of society,” they underlined.

“We will pay specific attention to the particularly vulnerable situation of people affected by caste-based discrimination and advocate for their integration and inclusion so that they can fully enjoy their human rights in accordance with international human rights law and national legislation”, the UN independent experts said.

(*) UN Draft Principles and Guidelines for the Effective Elimination of Discrimination Based on Work and Descent:

For further information on the experts mandates and activities, log on to: http://www.ohchr.org/EN/HRBodies/SP/Pages/Welcomepage.aspx. 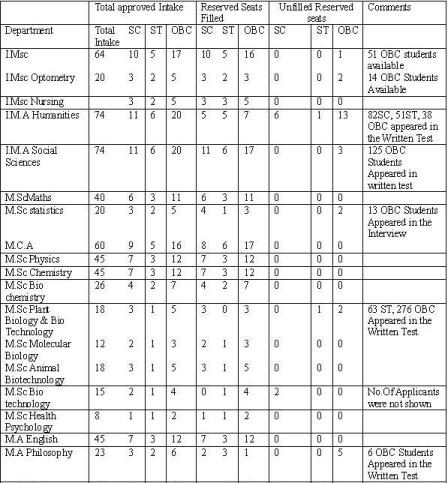