(First published in The Pioneer in October 2001)

I do not wish to refer to Ms Mayawati, the pride of the Dalit movement today, who has single-handedly redefined the grammar of cowbelt politics. Yes, Kanshi Ram did “introduce” her but don’t male politicians require mentors, too? I am talking about other women, the “new strengths” in modern-day Dalit movements.

In this exercise I am not going to refer to Nidhi, Anjali Deshpandey, Prabha Jagannathan, Meenakshi Nath, Rama Lakshmi, Bela Malik, Bulbul, Tista Setalvad and over half a dozen more – all women with minds, inner rebellion, successful and who have played decisive roles in my life, sustained me in Delhi, both intellectually and emotionally. Neither do I wish to refer to Rinku Ghosh, in-charge of Agenda, The Pioneer, who is more worried than me about the regularity of Dalit Diary. Nor do I intend to elaborate upon the role acclaimed novelist Sagarika Ghosh has played in my life, or for that matter Nivedita Menon, whose robust insight and intellectual clarity could frighten any anti-Dalitist. Neither shall I discuss the legendary Gail Omvedt, the first intellectual to discuss Dalit Diary’s concerns in any other daily newspaper, nor Ms Shubha Parmar, a Delhi University lecturer, whose intellectual charm draws all, irrespective of age. Here, I am concerned with the others.

To begin with, let us talk of Sevanti Ninan, an acclaimed columnist with The Hindu. About a week ago, she called me asking me to write for www.thehoot.org on the position of Dalits in media. Privileged as I felt, I wrote the article challenging Varna editors to explain why they had followed a policy of exclusion and why they didn’t respond to Uniyal’s path-breaking story, In Search of a Dalit Journalist.

Expecting some response from pig-skinned editors [without any disrespect to pigs] I begun browsing www.thehoot.org as Ninanji had put up my story as the lead. Last week, I was attracted to an item on the site: “National Survey of Women In Journalism” and opened the page. The questionnaire seeks details of women in journalism, a kind of workforce census. The initial column stunned me as it asked: “Do you belong to SC/ST or religious minority”? To my mind, this is the first survey designed by an agency of private sector, which addresses social composition of work force in the media. I consider it as the next most decisive step forward [after Pioneer launched Dalit Diary] to BN Uniyal’s quest. It is a milestone in Dalits’ fight for democratisation of Indian media and history will record it as such.

Dr Radhika Balakrishnan, leading a band of students from Marymount Manhattan College, US, had come to Durban to back the Dalit cause. She teaches economics and wants to partner any move which seeks to dismantle India’s caste system. So does her colleague Anita Nayar, a strategic analyst in New York. “You know my parental home in Kerala had three doors and one was ‘reserved’ for sweeper, the other for the maid and the third one for ourselves”, Dr Radhika said, explaining why she had taken up the issue in the first place. “The whole system has to go, culturally we have to transform” was the war cry of Anita, a Mumbai-born girl.

But Samantha Nundy, a UK born Bengali girl in her mid-20s and a freelance photo journalist, won our minds and hearts. She knew about the caste system but had little idea about the nature and scale of discrimination against Dalits. She was an instant convert and has created a photo-file of Dalits’ campaign in Durban.

From within India, iron lady Jyothi Raj of Karnataka made Dalits proud in Durban. Her hunger strike in front of the ICC resulted in huge support for Dalits. Above 500 people from all over the world signed our memorandum and wrote down their e-mail addresses assuring support in any further convention. And who can forget V Vasanthi Devi, former VC from Tamil Nadu and another majestic Dalit lady, a professor of management from Andhra Pradesh, Shyamala of Anveshi, the articulate Ms Lalitha, or the legendary Ruth Manorama, who all together gave a new dimension to the Dalit campaign in Durban.

From north, Nasreen Faiyas, Pushpa Valmiki, Rajani Tilak, Vimala Thorat left their deep imprint in the campaign against caste at Durban. They are very much active in India as well. And who can forget the young and cheerful Ms Mamata Bhupesh, a co-convenor of the Rajashtan chapter of NDHRC and a little girl from Chennai, who read out an English translation of a Tamil victim. In all, Dalits’ Durban experiment witnessed a great leap forward as a large number of women participated in the campaign. As the great radical poet Gorakh Pandey said “women are the pre-requisite for a movement’s success.” 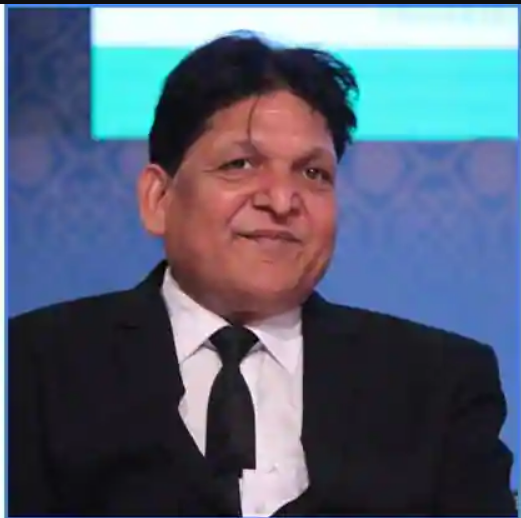