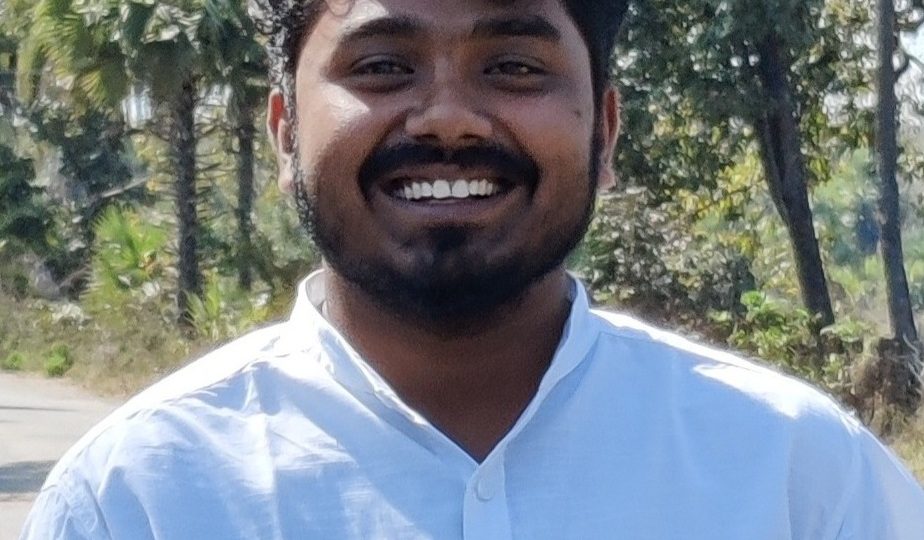 Through the Digital India program, the Government claims to be transforming India into a digitally empowered society and a knowledge economy. The program is divided into 3 parts: 1. Digital Infrastructure as a Core Utility to Every Citizen, 2. Governance and Services on Demand and 3. Digital Empowerment of Citizens. Providing high-speed internet in all gram panchayats, and easy access to Common Service Centre (CSC) in all localities are major objectives of this program. In addition, the program focuses on restructuring many existing schemes that can be implemented in a synchronized manner. The government keeps publishing the data on the successful implementation of this program, but the realities of tribal areas with respect to Internet Connectivity are very different. Even after 7 years of the launching of this program many tribal areas are deprived of network and internet facilities.

The Internet has become a basic need. It has influenced almost every aspect of human life, not only private lives but also public services. But in tribal areas, lack of internet is becoming a great hurdle at every step in availing good education, healthcare facilities, government schemes, banking facilities, etc.

Recently, the Department of Telecommunications submitted a reply with respect to Internet Connectivity in tribal villages of Gadchiroli district of Maharashtra before the Nagpur Bench of the Bombay High Court. Very shocking data was revealed: “more than 826 tribal villages in Gadchiroli have no internet, i.e., more than 50% of the villages[1]. In the age of digital technology, it is difficult to imagine living without the internet. But more than half of the district is suffering from the major problem of lack of internet for many years.

In this pandemic time, the entire education system has shifted to an online format. The budget of 2022-23 focused on e-learning but are the tribal students going to benefit from this new form of education delivery? This online education format has totally failed in Gadchiroli. No physical classes were conducted and due to the non-availability of the internet facility, the students were not able to take part in digital learning. Hence, they were totally deprived of their basic right to education.

This non-availability of the internet is not just affecting education but also health and other spheres too. In the majority of areas, during an emergency, it becomes difficult to contact the local hospital or an ambulance, and this results in the death of many patients. On March 1, 2022, a nine-month pregnant woman from Etapalli, Gadchiroli, developed labor pains and she was admitted to the PHC. As the PHC was not well equipped and the condition of the woman was critical, her family members tried calling an ambulance and a rural hospital but despite many efforts, they couldn’t get through just because of non-availability of the network. They somehow managed to find a pickup truck and with high risk, she was taken to the rural hospital. Just to make a call one has to travel a long distance, and even there you cannot be sure whether the network will be available or not. So bad are the conditions that just to make a call one has to travel long distances.

Another issue pertaining to the network is when police find some suspicious activities of Naxals and they directly order the concerned department to cut the network and electricity lines. The WIFI in banks and schools get totally disconnected and the local network also becomes unavailable. This actions of the police seems very arbitrary and unfair, because locals have to suffer unnecessarily.

It is only because of the PIL in the form of a letter sent by 10 students in Gadchiroli, that this disturbing picture came to light. Otherwise, the government would not have tried to disclose factual picture even if the figures were available with them. Because if they do so they have to work to resolve these issues which they don’t want to.

In Faheema Shirin v. the State of Kerala[2], the Kerala High court has recognized that mobile phones and internet access through it are part and parcel of day-to-day life and access to the internet has been read into the fundamental right to life and liberty, as well as privacy under Article 21.

It is very clear that the State, being totally aware of this situation in Gadchiroli, consciously keeps the tribal deprived of access to the internet which affects their education, health, and other factors. This is a part of planned exploitation.

Regional or local issues need to be highlighted and linked in a national or global perspective, otherwise this ruling class will consciously neglect the issue and hide its severity from the rest of the world. In the name of one nation, this ruling class frames their own nationwide issues which are beneficial to them, and this results in ignorance of local important issues.

Taking advantage of illiteracy and other problems of tribals, the state is trying to continuously keep them deprived of their rights, in order to secure the caste interests of the ruling class Thus the State is creating a space for this class, including the class of so-called social workers who claim to be ‘Messiahs’ of the tribals. So, to fight for this cause there is a strong need to catalyze the local leadership who will become the authentic voices of their own community.

Bodhi Ramteke is a Law Graduate from ILS Law College, Pune, and the Founder of the PATH Foundation. He recently completed Judicial Internship at the Chamber of Justice D.Y Chandrachud, Supreme Court of India. bodhiramteke1998@gmail.com 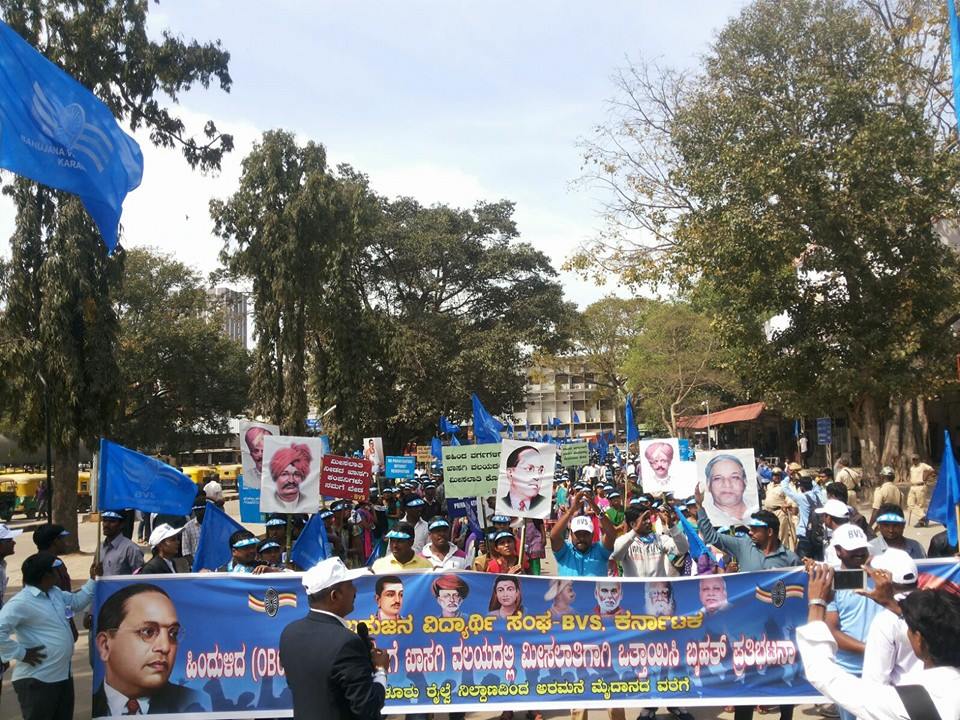