‘Every journalist who is not too stupid or too full of himself to notice what is going on knows that what he does is morally indefensible’. -Janet Malcolm

In the surveillance police state of the globalized contemporary world, Manu Joseph has somewhat achieved the acme of the savarna journalist and has assumed the sarvajnapeetha, casting himself as a latter day Sankara. Though in his works of fiction, Joseph has displayed an acute awareness for nuances and the contemporary realities of India, far beyond the grasp of any mainstream Indian journalist operating today, his opinion pieces routinely target the subaltern and the powerless while purporting to expose the system with cynical humour.

The gap between fact and fiction is narrowing today as the ascendance of post truth politics has revealed. But Manu Joseph seamlessly weaves in and out of reality and fantasy using humour as a trope. Cynical humour is the most powerful weapon anyone can possess in today’s civil society space. The tamasha-like equanimity with which the hardened and cynical journalist who is supposed to have seen it all-war, famine, hunger, corruption, violence, riots, famine, police actions- has become anodyne. Terse, muscular prose can channelize ghosts of the past. Here Manu Joseph is more Hemingway than Hunter Thompson. Humour in its myriad forms can be an anti-establishment gesture, but when deployed against the powerless, it can take tones of bullying and harassment. There is a sort of deadly cynicism which the German thinker Peter Solterdijk points out in his ‘Critique of Cynical Reason’. Kynos were the dogs, of ancient Greece, who were supposed to bite. Diogenes and other cynics brutally coruscated the follies of the imperial ruling classes. Cynicism can also be a defence mechanism against tyranny. The cynicism in Manu Joseph’s literary and journalistic oeuvres is something closer to the mediatized nature of present-day reality itself. Thus the journalist as cynic criticizes the very mediatized reality that he has helped create. This only helps to fortify the foundational cynicism. comprising a vicious cycle of alienating glee that somewhat stops short of catharsis.

The court jester or the fool played a role akin to this in the monarchies of yore. But the jester had to sacrifice any sort of symbolic agency prior to the critique. It is because he had been prior defanged and divested of any threat, that the erstwhile court jesters were allowed to mock the monarch with impunity. Their words had no power to alter reality or the thought processes of the public. The primetime comedians of American television are their contemporary counterparts. The Slovenian thinker, SlavojŽižek opines that unlike the fool who ineffectively speaks the truth, the knave is the one who exposes the system. Thus the legion of online warriors of the right are knaves who expose the very system that they set out to protect. While friends like this render enemies redundant, the knave and the fool are both obstacles that hamper the emergence the true event of subaltern liberation which has been legally enshrined in the foundational text of the Republic.

Today, journalistic avenues, including television news channels and online portals and tabloids and spreadsheets have become more attuned to the exigencies of legal and political correctness. ‘Ethics of journalism’ has become the sine qua non of journalism syllabi. Online articles go through multiple processes of vetting and gatekeeping before they are allowed to see the light of the day. These extreme stipulations of political correctness have defanged the fourth estate, something which the likes of Manu Joseph are painfully aware of. Hardly any journalist worth her name would risk libel claims from powerful corporate interests.

There has been a gradual erosion of the ‘sting’ capabilities of the fourth estate. In cases where such harrying tactics have been adopted in recent times, they always pertained to the deployment of the same with relation to the opposition and those on the weaker side of the political edifice. Thus the potential for fear that the creative writer carries within himself/ herself has been channelized into fiction. As a result, literary festivals from Jaipur and Hyderabad to those of Kerala and Kolkata, have started sporting journalistic panelists galore. The journalists who have been for long resenting their ‘scum of the earth’ tag have shed off their tweed coats and reached for the exalted Brahminical garbs as litterateurs. This has been succinctly expressed by Gopal Guru in his dictum ‘theoretical Brahmins and empirical Shudras’. Thus the attainment of caste status was something that literature has always tempted and seduced the journalistic class with. Thus Sagarika Ghose, Tarun Tejpal, Aniruddha Bahal, Atish Taseer, OV Vijayan, Khushwant Singh, Jug Suraiyya, BachiKarkaria, Aman Sethi, Arundhati Roy, Raj Kamal Jha, Akbar S Ahmed, have all been journalists as well as fiction writers of some repute. Some of them play the fool who ridicules sans Real power. Khushwant Singh was a major writer in this mode. Some of the others creatively assume the role of the knave that in his hubristic arrogance exposes a rotten system. The narration of incest and such inexpressible narratives in contemporary fiction, as well as blow-by-blow insider accounts are instances of this. The pure event eludes both classes.

It is in the interstice between fact and fiction that Manu Joseph places himself. It can be seen that his journalism is informed by his craft as a novelist and vice versa. This sort of flexibility and creative accommodation have rarely been achieved in our times. ‘Serious Men’ for instance is a biting critique of elitist caste society, in a way that only a tyro journalist with an inside view of the scientific establishment can have access to. The mode switching between fact and fiction allows a certain leeway for Manu Joseph, to articulate what has been inexpressible for so long. His southern geographical location and ethnic mooring and his onomastically elitist first name are also crucial for this. Mary Douglas has in her ‘Purity and Danger’ written about such slimy, amphibious movement that transcends categorization. This sort of quantum entanglement allows Manu Joseph to critique the everyday with illusion of depth.

How can a bunch of seedy, neurotic men in editorial departments sipping cheap rum acquire power on an immense scale so much so that they set the pattern of reality itself? This question seems to bother journalists and writers of some intelligence. Joseph’s own attempted defence of Tarun Tejpal is a case in point. The ethical stance has been subverted by the cynical stance. Those of Manu Joseph’s ilk wear their cynicism very heavily, unlike say Diogenes who when the emperor Alexander accosted him in his barrel dwelling in the marketplace and granted him anything he wished for, merely requested that the emperor stop blocking the sunlight. The extreme dedication to truth and justice and empowerment of powerless have been diverted by the gargantuan edifice of power and the nausea of fear that it generates. The stink of fear turns into the treacle sweat of cynicism. Journalism as a career always had a seedy underbelly. But in many third world economies, the seedy nether world of corruption is an elitist and often glamorous one. The clever seem to rush in where the angels fear to trade.

The narrated story always has a secret supplement. Writers mostly put the concealed truth in their fiction and the obvious facts in their newspaper stories. Sometimes the reverse happens and this engenders a perverse fascination that is there for all to see.

Fiction operates on another realm altogether, different from reality. But sometimes reality brutally invades fiction. Fictional cynicism seeps into reality. Fiction is the only route where there is freedom to an extent, since the powers that be are often lacking in imagination, as evidenced in the state of the world today.The cynical expression through fantasy is not something new. Without the supplement called fantasy, reality itself disappears. The films of Iranian directors have for long been experimenting with this format. Manu Joseph is no Garcia Marquez, but the cynicism with which this gap that separates the two is sought to be filled nauseates. The entangled nature of present-day reality beautifully eludes his grasp. The hierarchical set up of Indian media places the novelist-writer on a pedestal above the other scum of the earth, including the likes of Arnab Goswami. The theoretical/creative elite and the empirical subaltern are very much part of the evolving narrative of caste in India. 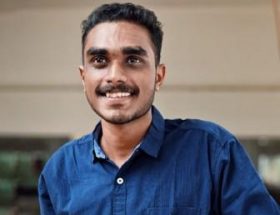 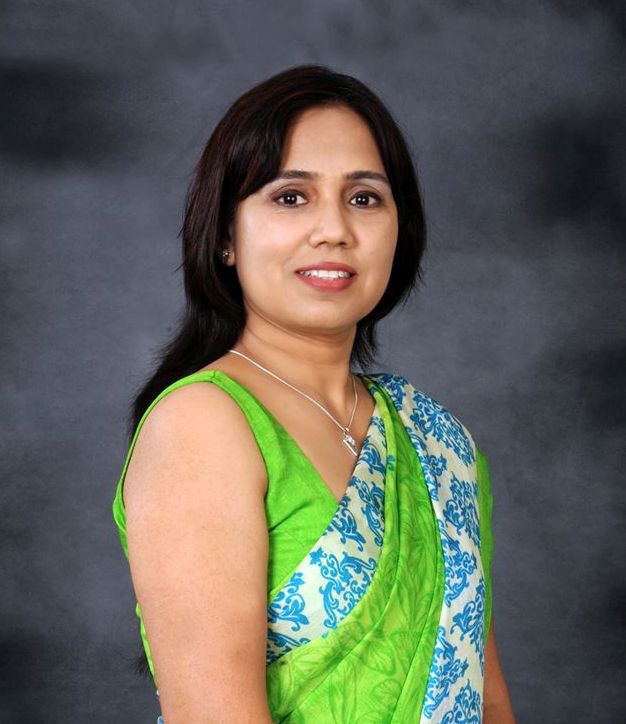