On March 4, 2020, hundreds of Dalit, Adivasi, Muslim and Christian minority groups and leaders from different parts of India assembled in the country’s capital to condemn and peacefully protest the imposition of unconstitutional Citizenship Amendment Act through the implementation of the NRC and NPR, countrywide. The BJP’s election manifesto in the general elections of 2019 promised to implement the NRC across India. This was reaffirmed on 19 November 2019, by the Home minister Amit Shah in the Rajya Sabha.

The unleashing of violence by anti-social elements under the political backing on the citizens of the nation, and particularly the women from marginalised religious and caste communities around the country and particularly in South East and North East Delhi and central public universities, viz. Aligarh Muslim University, Jamia Milia Islamia and JNU, have led to a state of unprecedented insecurity among the people. The Government’s move to carry out the NRC has already claimed several human lives and property, causing colossal damage and lives and country’s exchequer, which stand to be assessed with objectivity. The citizens, especially the marginalised minorities fail to comprehend the necessity for this irresponsible and anti-people, anti-marginalised, anti-minority move of the Government of India, after having been voted to power twice by the very people now being targeted. In response to an RTI query, the Prime Minister’s Office attributed the validity of CAA to Section 3 of the Citizenship Act 1955.

In earlier times, two set of rules were prescribed for dealing with Savarnas and Shudra-Ati-Shudras, respectively, with harsh punishment for the former and impunity for Savarnas. The protestors of CAA gathered at Jantar Mantar today, voiced their angst against CAA which is likely to be used as a ploy to divide the society again on the lines of religious identity, based on the very assumption of religious monitories being seen as non-citizens of India. By erecting detention camps, the status and the treatment that will be met out to non-citizens is very apparent that reminds everyone of Hitler’s Auschwitz Concentration Camp for Jews.

The call for Freedom, which is a constitutional guarantee and most primary human right, reverberates from Delhi’s Shaheen Bagh to the rest of the country. Today’s gathering is sending a warning the Government and citizens that with the execution of CAA-it won’t just be the Muslims of this soil, but also at least 40% of Hindu community that will be affected by the implementation of NPR as evident from Assam figures. Nearly 14 lakhs Hindus have been deprived of the citizenship, even as the RSS-BJP claims this land belongs to the Hindus!

Thol. Thirumavalavan, Lok Sabha MP and President of the Viduthalai Chiruthaigal Katchi (VCK) party stated that the Constitution of India, which strives for guarantees Equality, Liberty and Fraternity, is the threat to fascist forces in the country and the ruling dispensation, with its parent organisation.

Therefore, introduction of the CAA, NPR and NRC is an attack on the secular character of the Constitution.

Prakash Ambedkar, President of Vanchit Bahujan Aghadi party informed the gathering of the Government’s plan to implement the NPR in different states from the 1st of April. He joined Thol. Thirumavalavan in demanding repeal of the draconian and discriminatory CAA.

The CAA is bound to make the world believe that the Indian ruling class still nourishes and is willing to establish slavery system in this country, even as their own close ones and relatives are settled and working abroad. Such biased law and its implementation is bound to create tensions and conflicts for Indians settled and working in various foreign countries and place their lives at risk of similar discriminatory treatment and retaliation.

The leaders today have warned against the anarchy that CAA would bring about and resolved that the Government scraps the NPR/NRC which it has declared to implement from the 1st of April, otherwise the Campaign on ‘Save Nation Save Constitution’ will march again to Delhi on 27th March 2020. The leaders have appealed to the Government to call a meeting of the stakeholders decide on the matter to prevent turning Indian citizens into stateless, disempowered communities. The protest was attended by several Dalit, Adivasi, Muslim and Christian minorities echoing the demand to put an end to religious polarisation and targeted killings.

~ Save Nation Save Constitution Coordination Committee 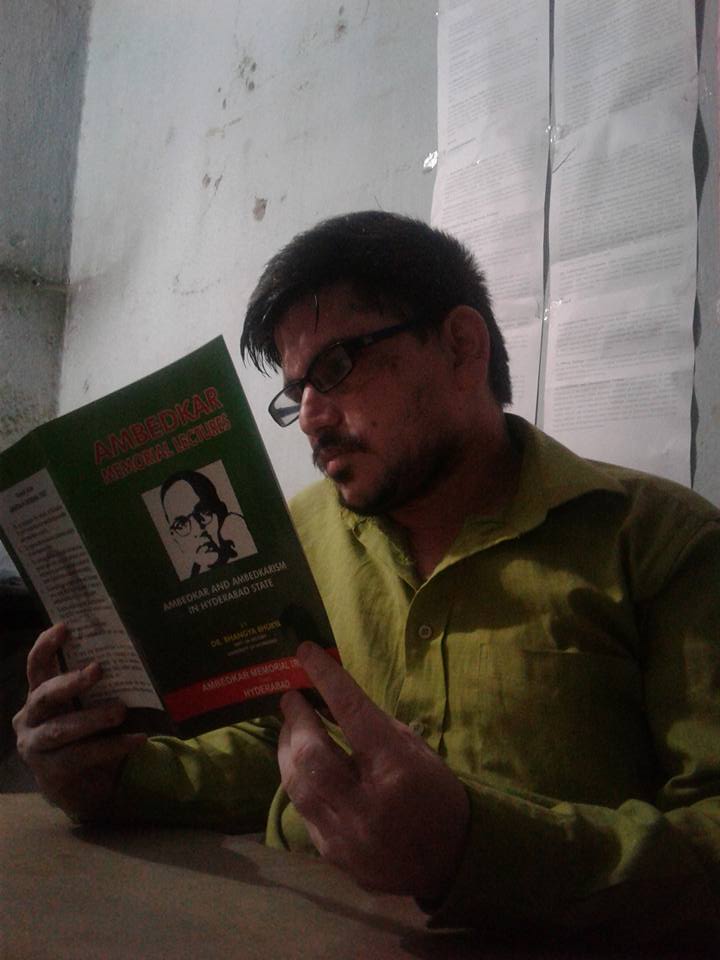 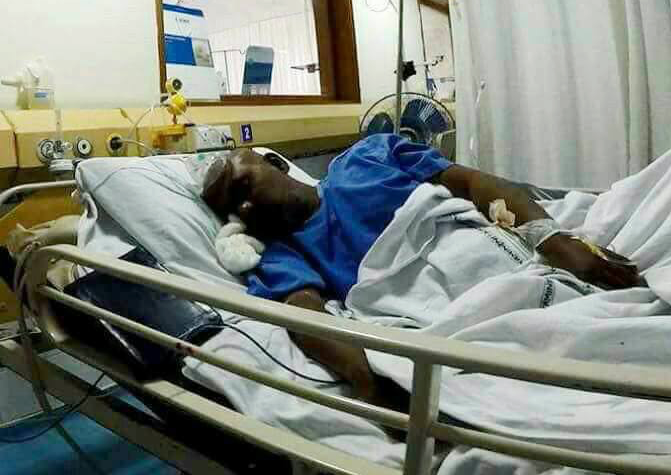