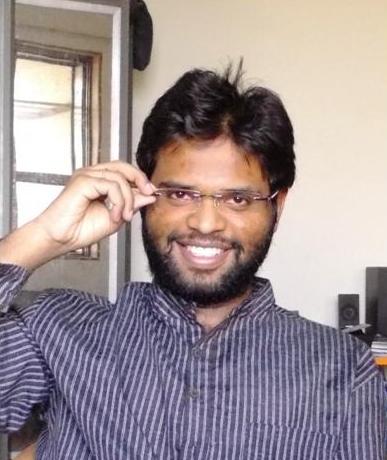 “Men are mortal. So are ideas. An idea needs propagation as much as a plant needs watering. Otherwise both will wither and die.” -Dr. Babasaheb Ambedkar

Babasaheb must have made this statement when he felt the applicability of the same across all spheres of life. When we gaze through human history there are ample evidences to support this statement. With whatever little experience I have gained, I too, feel the infallibility of his statement.

Irrespective of the mode of production prevalent in any given society, certain ideologies were used to defend the ownership of the resources by a few over the masses. In the feudal societies, the church/religion provided these ideologies legitimizing the exploitation of masses by the monarchs and feudal landlords.

The roots of today’s globalized world can be found in the onset of trade and commerce activities that were achieved through the colonization of most of the countries in the world. While some countries were monopolizing the world’s markets there was the need for an ideology to support these conquests of continents and exploitation of local resources across the globe by a few strong countries. This ideology was an imperative to make this system of business work, flourish and grow without many hindrances. Mercantilism equipped the trading nations with this ideology. This legitimized the exploitation of other nations as power and wealth were said to be zero sum games, meaning one cannot have them until unless someone else loses them.

Similarly every social inequality has been legitimized by different theories which were produced by the people who came from the privileged backgrounds. The blacks were considered to be inferiors to whites. The anthropologists, biologists and natural scientists used their positions to legitimize the practice of racism. The biological differences were made the basis for social inequality. Theories from natural science, a scientific discipline in the sense that it was supposed to be objective and unbiased, were abused to come up with theories which propagated the notions that Africans were the least evolved human beings and the Caucasoid groups (white Europeans) were the most evolved human beings. This way the reign of Whites over Blacks was legitimized and some of them even went a step ahead saying that the creator himself wanted people to be treated differently.

Indian society also reflects the same trends throughout history where the exploiters theorized different explanations to legitimize the exploitation of the masses. The first of such theories came from the so-called religious texts of the Brahmins which put the Brahmins at the top, Kshatriya below them, Vaishya below Kshatriya and Shudras at the bottom, saying that all these were born out of different body parts (head to foot) of the creator. The concepts of purity and pollution were used to make the system hundred percent closed so that no mobility could take place. Marriages were said to be fixed in heaven and to reinforce that norm, husbands were declared to be equivalent to god.

The sexuality of women was controlled so that exogamy could be restrained. The sex, a biological difference like race (color), was made the basis for social, economical and political inequalities and the concepts of purity, pollution, and divinity were attached to it for furtherance of immobility.

The Brahmins, in the case of India, monopolized knowledge the way the Whites did in the west. They drafted explanations for the perpetuation of inequality in different spheres of life. 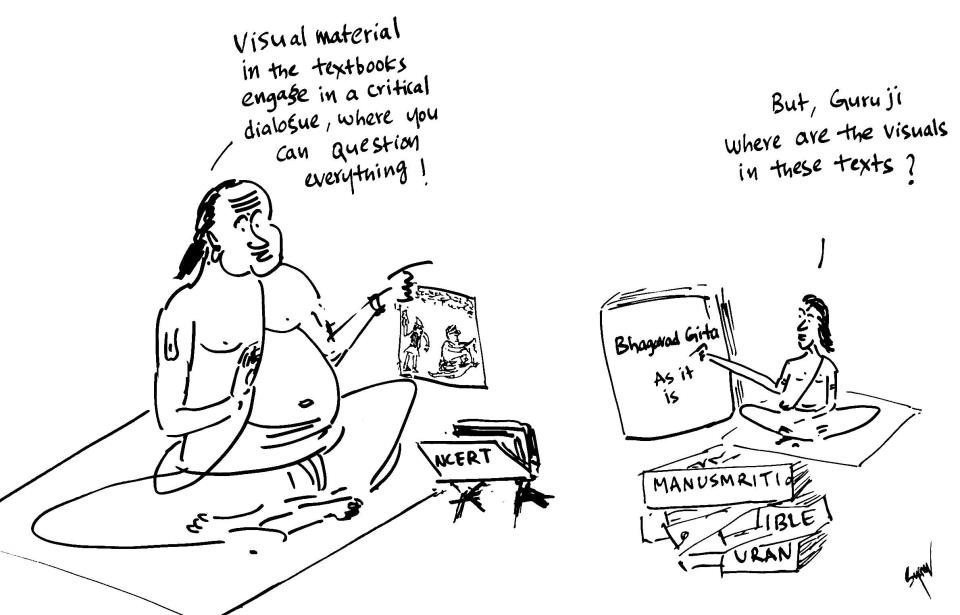 This can well be seen in contemporary India where the Brahmins are omnipresent. The so-called crusaders of socialism/communism run far away from accepting the ground realities of the situation that caste is still the primary source of inequality in the country.

While they can feel proud about being elected to legislative bodies but once the others assert their voice, they are labeled as casteist. What Dalits and Bahujans of the country produce in the form of knowledge, most of it is destroyed or corrupted to the maximum extent and whatever is left is being appropriated by these upper castes.

Bahujans, from the time of Babasaheb to now, never accepted Gandhi as their emancipator but the notion has been thrust upon them by these supremacists. The ideologies of Harijan welfare and blah blah are used to portray this casteist figure of history as the torchbearer of Dalit struggle.

Brahmins have always tried to appropriate the knowledge, lives and choices of others for their own benefit, time and again. One of the recent appropriations I encountered in a sociology class was when the teacher was discussing gender as a form of stratification. During the discussion he asked the class who were the different feminists in Indian history? The list started with Raja Rammohan Ray, Dadabhai Nauroji, Annie Basant, Vivekanand, Gandhi, Jotiba Phule and some other Brahmins whose names I have forgotten now. But it was not at all surprising to see Dr Ambedkar’s name missing from the list. He, being the man who resigned from the cabinet on account of differences that arose because the bill which he was trying to push forward was seeking equality for Indian Hindu women, missing from the list.

While Gandhi, whose sexual experiments (which would be seen as pedophilic) are known across the world now, can never be found missing from any campaign – be it either the Swachchh Bharat Mission or the Pravasi Divas – his name is prominent in list of the Indian feminists. Gandhi made every possible effort to retain Brahmin supremacy in India, so it is the moral duty of Brahmins to try every possible tactic to restore his supremacy; I think it is called loyalty, in simple words.

Arvind Boudhh is a graduate from IIT Bombay, currently working with an analytics firm based out of Mumbai. He is an egalitarian.