Chennai based Forum Against Manual Scavenging (FAMS), who can be contacted at famschennai@gmail.com

A documentary, ‘Sahar se Pehle’ (Before the Dawn), on sanitation workers in the Jawaharlal Nehru University (JNU) campus in New Delhi was made by few students of the university. The JNUSU has been consistently raising the issue of abysmally bad condition of sanitation workers in JNU for quite some years now. Earlier in 2012, JNUSU had also participated in a signature campaign against manual scavenging. The documentary shows the manual scavenging prevalent in the premier university even after the ban on manual scavenging by the Delhi government (as Sanitation comes under State subject as per the Constitution of India) and after the enactment of “The prohibition of employment as manual scavengers and their rehabilitation act, 2013.”

This documentary was also selected for the Canadian Labour International Film Festival, 2014, and was available online on YouTube and other sites from February 2014, but was not widely circulated on mainstream media or social media. We also came to know about it only couple of days back because the write-up attached to it does not explicitly mention manual scavenging. The documentary makers also tell us that they would soon be bring out a comprehensive report on manual scavenging in JNU. We look forward to this report.

It should be noted that both the ban and the prohibition Act, 2013 was a result of a long relentless and arduous struggle by different organizations, comprising of Dalit women, working at the grassroots level against manual scavenging. However, after the announcement of the ban and prohibition Act, 2013 of manual scavenging and manual cleaning of sewers, Delhi has seen a Congress government in both the state and at the centre; an Aam Admi Party-led government in the state; a Bharatiya Janata Party (BJP) run municipality; President’s rule; and now a BJP Government at the centre. But no action has been taken against the continuing prevelance of manual scavenging in the National Capital Territory of Delhi itself. Rather, Narendra Modi is (in)famous for terming manual scavenging a “spiritual activity”. It is also worth reminding ourselves that prior to this new legislation, not a single case had been registered by the authorities under the 20-year old Employment of Manual Scavengers and Construction of Dry Latrine (Prohibition) Act, 1993.

‘Sahar se Pehle’ (Before the Dawn) strives “to highlight the plight of contract workers, especially those engaged in sanitation work.” Most of whom come from historically underprivileged social backgrounds (‘Backward Castes’). According to reports prepared by different agencies, like the Government of India’s Planning Commission, the National Campaign on Dalit Human Rights (NCHDR), the International Dalit Solidarity Network (IDSN), and a report by the United Nation Development Programme (UNDP) among others, more than 95% of manual scavengers in India are Dalit women. The purpose here is to highlight the illegal act of Manual Scavenging that is shown in the documentary ‘Sahar se Pehle’ (Before the Dawn).

A particular shot (below – 18 minutes 39 seconds) relating to manual scavenging seems to have been shot around 14th November 2013 as evident from the very next shot of the Administrative Notice Board (below – 18 minutes 40 Seconds) declaring the word of the day – “Democracy”.

According to the students of JNU, who made this documentary, manual scavenging still continues unhindered, and in clear violation of the provisions of Act passed in September 2013, which states that, “No person, local authority or any agency shall, from such date as the State Government may notify, which shall not be later than one year from the date of commencement of this Act, engage or employ, either directly or indirectly, any person for hazardous cleaning of a sewer or a septic tank.” The Act further makes it clear that, “‘hazardous cleaning’ by an employee, in relation to a sewer or septic tank, means its manual cleaning by such employee without the employer fulfilling his obligations to provide protective gear and other cleaning devices and ensuring observance of safety precautions, as may be prescribed or provided in any other law for the time being in force or rules made thereunder”.

In such a case, the persons concerned, who are being forced into manual scavenging under the garb of Sanitation Work, needs to be rehabilitated with a compensatory mechanism. Though far from being appropriate or adequate, it includes:-
• Initial, one time, cash assistance, as may be prescribed.
• Their children being entitled for scholarship as per the relevant scheme.
• Allotment of a residential plot and financial assistance for house construction, or ready-built house, with financial assistance.
• At least one adult member of her/his family shall be given training in a livelihood skill and shall be paid a monthly stipend of not less than three thousand rupees, during the period of such training.
• Subsidy and concessional loan for taking up an alternative occupation on sustainable basis.

The documentary at the end says, “Liberation of the masses would be only achieved by the struggle of the workers. And thus the role of youth and students in fighting injustices both inside and outside the university campuses would be of utmost importance”. Given that Backward Caste and Dalit women and men are still being forced into manual scavenging even in the NCT of Delhi, it would not be imprudent to add the that the liberation of masses in India would be only possible if fight against such dehumanising, casteist, patriarchal practices of untouchability, and abolition of such forms of segmentation and slavery like manual scavenging, is an integral part of the struggles of workers, students and the youth in this country. 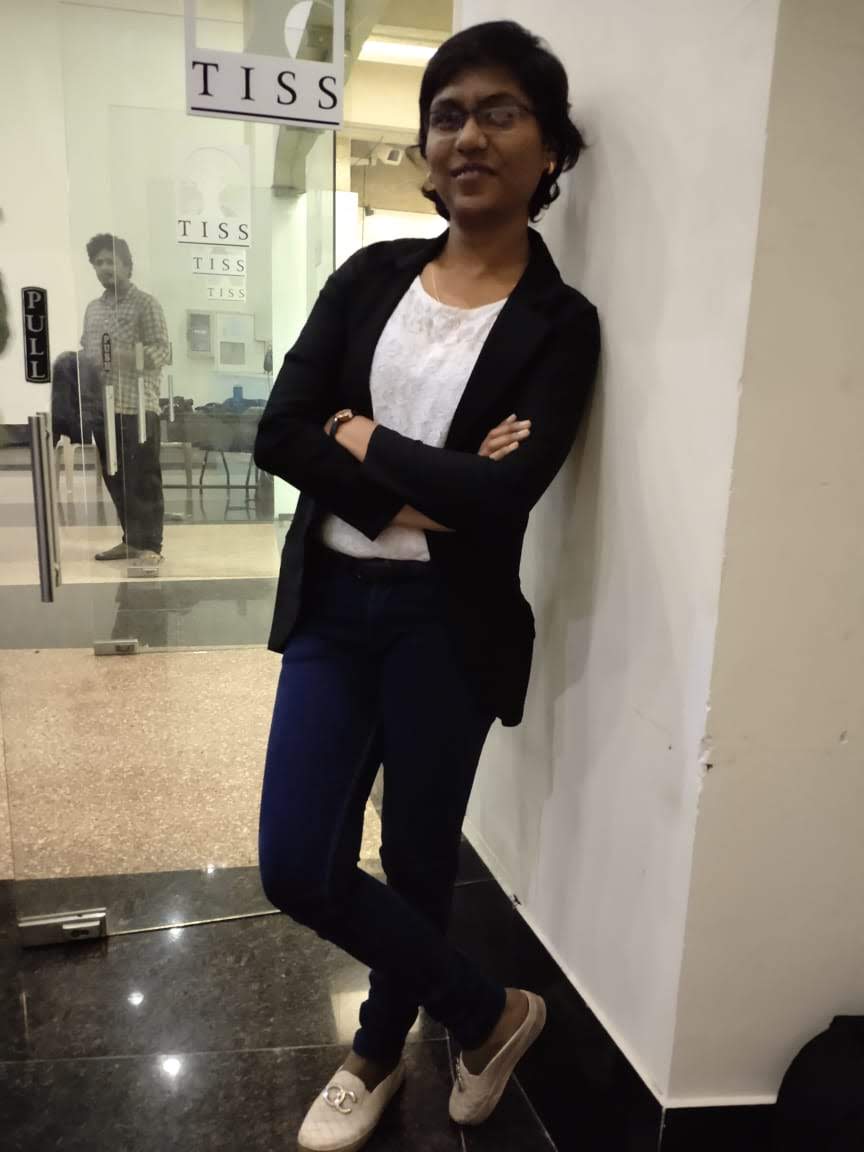 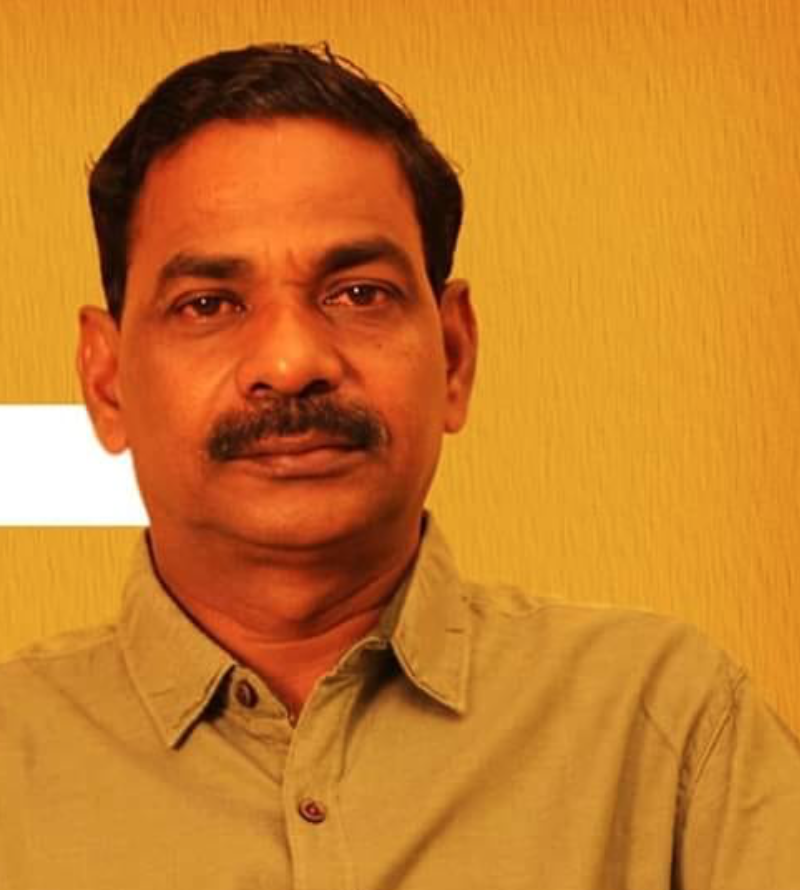