Fahadh Faasil, the Malayalam film actor has come into national as well as global limelight, much more than any other actor from Kerala has ever managed to do before. From his heterodox acting style, body language and physique to an unconventional choice of roles, Fahadh Faasil has helped break stale notions of masculinity in an exceedingly patriarchal Malayalam movie industry. Like AR Rahman and Shah Rukh Khan, Fahadh Faasil too has combined exceptional talent with a shrewd manipulation of generational transitions and rapid technological transformations within the film industry. Much like Dhanush and Nawazuddin Siddiqui have done before, Fahadh Faasil’s career graph has transcended the petty elitism of the local culture industry to the point where global media outlets such as `The New Yorker’ have devoted its pages to his movies.

Fahadh Faasil’s latest film `Mālik’, deals with the murder of six innocent Muslims in a police firing in Beemapalli in Thiruvananthapuram on 17th May, 2009. The movie highlights the fissures in what could be called a political edifice of conflicting subalternities in contemporary Kerala. Thus the powers that be, have succeeded in manipulating subaltern Muslims and Latin Catholics into conflicting positions. The subjugation of south Kerala Muslims, who have historically been favored by patronizingly enlightened regimes, is detailed in the film. As a result of an influx of remittances from the Middle East, and demographic superiority, the Mappila Muslims of northern Kerala have gained ascendancy over the last two decades as a result of which, the relatively empowered sections of south Kerala Muslims have found themselves at the mercy of political regimes pandering to a vote bank. The Mandal Commission Report in 1990 brought to the fore the Mappila-Muslim dichotomy among Kerala Muslims. Though both these sections of Kerala Muslims have been classified under the OBC category, the political as well as social hiatus has been deepening ever since so much so that it seems pointless to cover it up any further. Supposedly progressive and `enlightened’ religious reform organizations such as the `Jamaat-e-Islami’ have traditionally maintained a policy of  preferring regions above the river Bharathappuzha. The political mobilization of Muslims from the Malabar region has come at the cost of the community’s subaltern. The tension between these two conflicting subalternities is palpable in the sphere of higher education, where caste and religious groups have been locked into confrontationist positions. (Appropriation of cultural icons like Vaikom Muhammad Basheer and Vakkom Moulavi has been part of this crisis in subalternity). The role played by the Indian Union Muslim League in the incarceration of subaltern political leaders from southern Kerala such as Abdul Nasar Maudany, forms the subtext to this. While ` Mālik’ may not be an accurate or detailed description of historical events, it highlights the widening fissures in a society in crisis, that nobody so far has been bold enough to articulate. As the film points out, the subaltern Muslim-Latin Catholic conflict has been the product of the most cynical political machinations. ` Mālik’ highlights the internal as well as external fault lines in the ongoing rivalry between the Semitic faiths. The egalitarian message of Sufism seems to be lost amidst the clannish clamour of clientelism.

Fahadh Faasil, arguably Malayalam cinema’s greatest living actor, has been the prime mover behind epic cinematic projects such as `Trance’ and `Iyyobinte Pusthakam’ (Book of Job). Richard Brody, writing for `The New Yorker’ called `Joji’ the `first major film of the COVID-19 pandemic’: “the movie borrows no Shakespearean language, no royal or martial context. It is less “Macbeth” than a current-day film noir about the stifled passion and terrifying rage beneath familial decorum. Those tensions burst forth in “Joji” in a wide range of expressive flourishes, including finely nuanced dialogue and hair-trigger violence, tensely poised images and fiercely frozen gazes. ’’

`Trance’ and `Joji’ can with some circumspection be called a crisis in Christianity narratives. The absence of state patronage and wildly swaying global scenario have adversely affected the elitist sections of the  Christian community in Kerala. While `Trance’ focused on the pitfalls of evangelical Christianity in post modern times, `Joji’, a retelling of Macbeth, delineates an Oedipal narrative of patricide. While the Semitic faiths, along with Buddhism have been at the forefront of propounding egalitarian ideals of equality, peace, humanism and love, these cinematic narratives posit the problem of sustaining such idealistic positions in an increasingly violent and dystopian world of weaponized religiosity. When the chickens come home to roost and the global imperial wars in Iraq and Libya and neo-colonial machinations have questioned the very logic of emancipatory evangelism, traditional Christian communities in Asian countries are facing alienation. This has been exacerbated by migration to far off global metropolitan locales.

The Slovenian thinker Slavoj Žižek has opined that the millennia old Christian community in Iraq, protected under the quasi-secular Saddam Hussein regime, disappeared the very moment a Christian army (viz. the invading NATO forces) set foot in that country. Such an existential crisis is haunting traditionally affluent Christian communities along the Indian Ocean rim region and beyond. “ Throughout the Christian communities in Asia, the horrific events of 9/11 and the ‘war on terror’ have spelled existential anxiety and horror. Dastardly terror attacks in spaces with syncretic cultures as Indonesia, and also major Indian Ocean locations such as Sri Lanka, Australia, Philippines, Myanmar etc bear this out. The traditional Christian elite of these countries have been in conflict with what are perceived as ‘backward’ Islamic formations. Thus the notions of ‘6th century tribalism’ are allegedly being foisted upon the progressive societies of the Indian Ocean rim region. In fact, from a new historicist point of view, this has nothing to do with either the 6th century or tribalism. Our notions of the past are most often coloured by the present. The Islamophobia that is currently being fanned in places like Kerala in India, Sri Lanka, Indonesia, Philippines, Nigeria and other parts of Asia have to do with the contemporary imperialist thought that posits Anglo-Saxon modernity as the pinnacle of human history and even ‘evolution’’. (https://www.milligazette.com/news/Opinions/33816-blackkklansman-on-capitol-hill-v4kerala-and-the-rise-of-the-malayali-macron/)

All three films- Trance, Joji and Mālik -closely explore the delicate socio-political fabric in Kerala where under a fabric of quasi-enlightenment, religious groups bargain and negotiate with ruling powers and each other to maintain patriarchal privilege and status. Together they depict the Semitic faiths in spiritual crisis.

Umar Nizarudeen has a PhD in Bhakti Studies from the Centre for English Studies in JNU, New Delhi. 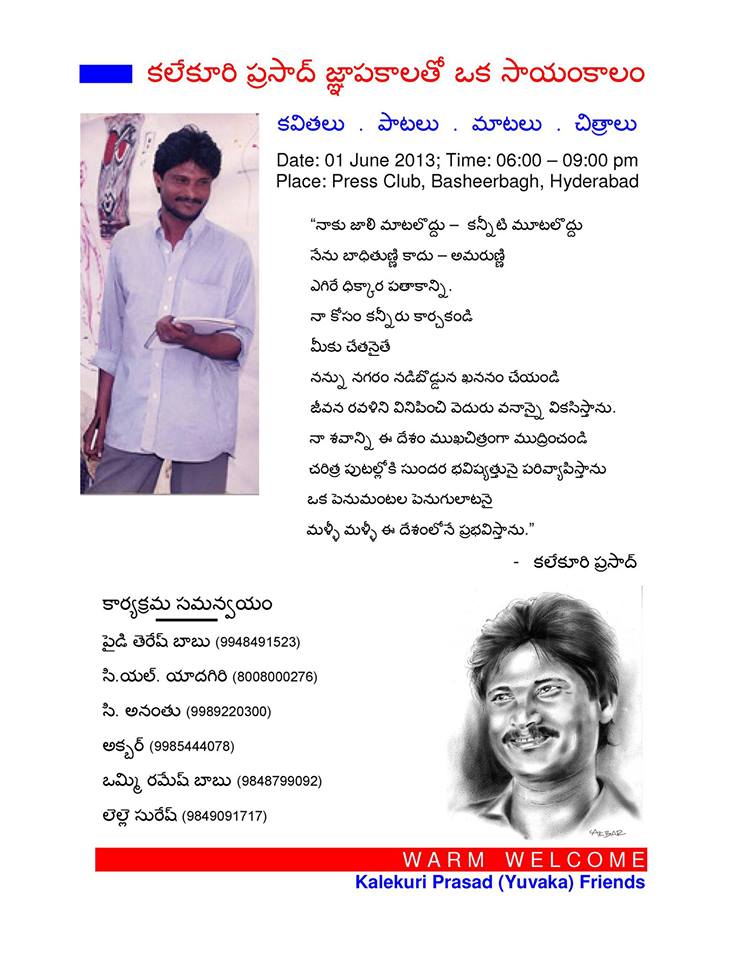 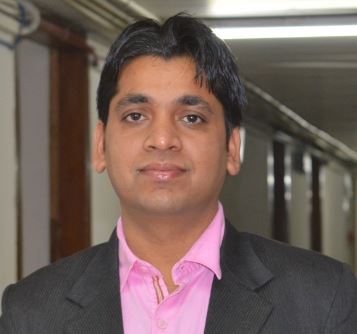