On 15 August 1947, India got independence from British rule. People hoped to lead a respectful life free from all kinds of discrimination, unlike under British imperialism. However, the oppressed people were in despair because they felt that the oppressors had only changed their form. The Constituent Assembly drafted the constitution and provided equal rights to the oppressed and reservations for their upliftment from socio-educational backwardness. Oppressed people saw a ray of hope in the constitution and expected to be treated as human beings, at least. Now after 75 years of independence we need to introspect ourselves: did we reach the expectations of the oppressed people?

I would say we have not achieved anything or achieved next to nothing. The case of Bhanwari Devi in 1992 depicts the persistence of social discrimination. She was a Saathin, helping the government at the grassroots to make people aware of various laws and benefits provided by the government. She was considered a woman from a lower caste. There was one so-called auspicious day in Rajasthan where hundreds and thousands of child marriages were performed. One five-month-old baby was also married on this so-called auspicious day. She persuaded the government of Rajasthan to take action and also decided to launch a campaign for prohibition of child marriages. Because of her activism, five members from upper-caste communities barged into her house, and brutally assaulted her husband. Then the assailants took turns to rape her. Being a lower caste woman, she was penalized with rape, which shows the heights of ‘freedom’ which we have achieved.

Manual scavenging is usually a caste-based practice where 97% of people involved are from the Scheduled Castes category. Every year, the number of sewer worker deaths is 10 times more than the number of Indian soldiers killed by terrorists. Sewer workers are deprived systematically and mental pressure is created immensely due to lack of financial security. No one is willing to employ them and they do not have any other option than to work in the sewers. There are many instances where upper caste people get jobs and contracts of manual scavenging and they outsource it to the lower castes by paying some wages from their contract income. Manual scavenging is one of the caste-based occupations that is advocated by the ‘chaturvarna’ which preaches that a certain type of community is bound to only a particular work and is not allowed to come out of that bubble.  There are many more cases like this.

Despite the discrimination, people from the higher castes are so obsessed with the abolition of reservations. They argue that there is no social discrimination in these modern times and people are living in harmony. I have encountered an instance during this Pongal in my village where the chariot of the deity is carried only by the upper castes of the village and I have seen no lower castes in the radius of the chariot. I have also observed in my village that people use speakers to play devotional songs. However, they don’t use speakers to convey any message in the village. Dalits go to each house by playing the drum and shouting to convey the message in the village.

It is only because of reservations people from the oppressed communities can participate in elections and if there were no reservations, you rarely find anyone from the oppressed community participating in elections. Caste is invisible in our modern world and it is mostly visible during marriages and religious rituals. If you feel there is no casteism then why do you use your last name that represents your caste? Reservations may bring economic progress to the oppressed but they fail to bring social upliftment. We ought to annihilate this social discrimination in the name of caste. We need behavioral change to annihilate this discrimination. If you want to bring the change, remove caste from your name by removing your last name and you can replace it with the name of your mother who gave you birth. As Dr. B.R. Ambedkar said, casteism can end with inter-caste marriages and the destruction of religious scriptures.

A Rajeshbabu did his bachelor’s degree from University of Delhi in B.A (Hons) Economics. He was admitted last year to Azim Premji University for Masters in Development Program, but due to family issues he had taken one year deferment from the university. Now he is planning to rejoin the masters program in Azim Premji University in the upcoming academic year. 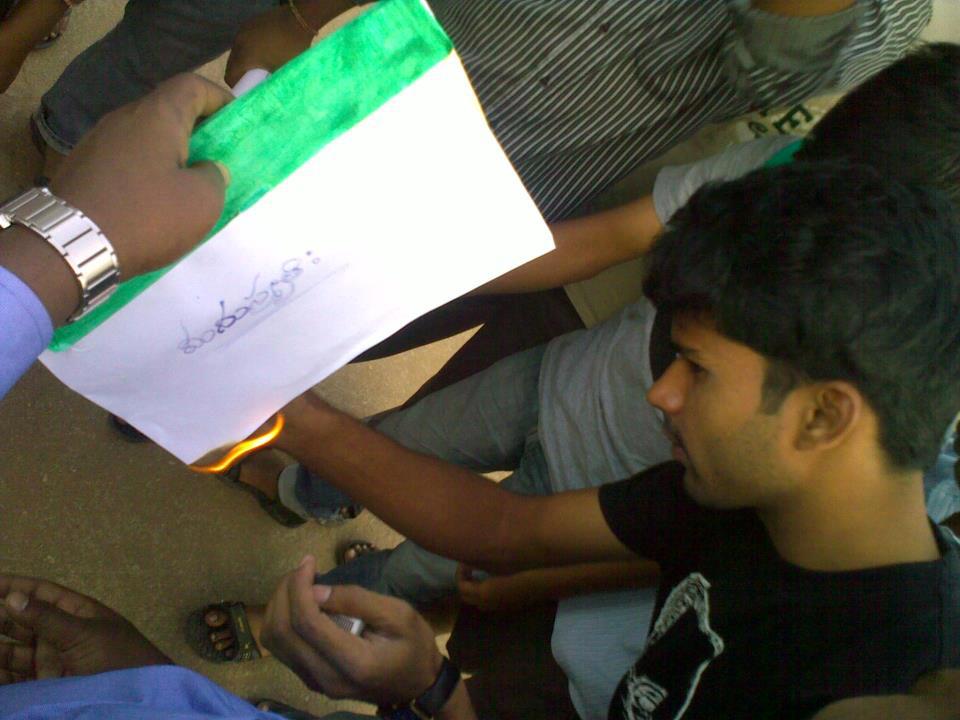 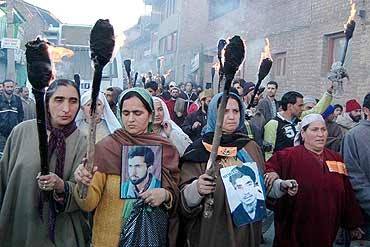