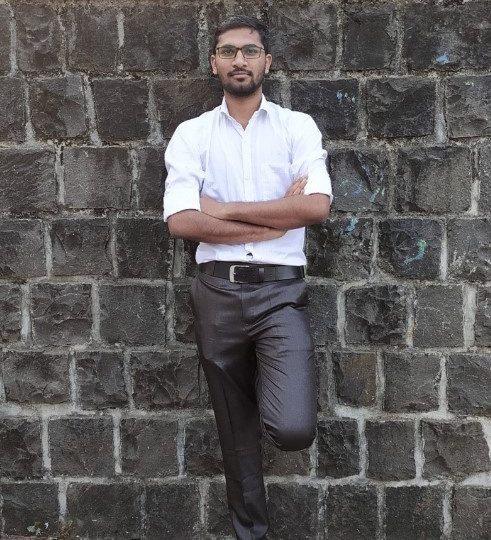 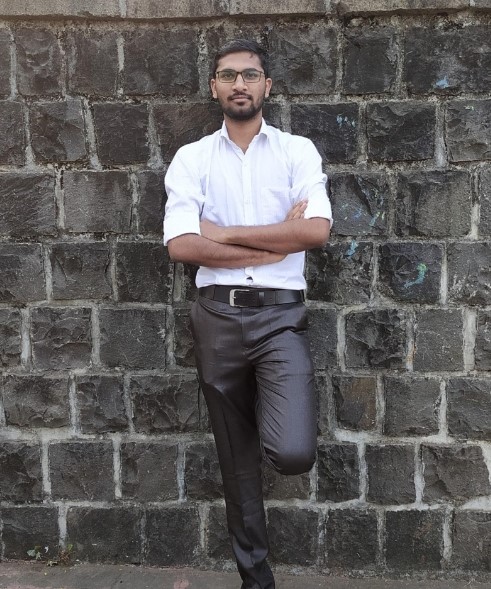 Anniversaries are occasions for remembrance and renewal: these are the stock taking moments, we must introspect our achievements and failures. On this day we must ask ourselves whether we are truly Independent? Does this Independence belong to all of us equally? Has this Independence unfolded its wings to the lower strata of our society, to the SCs and STs of India? When we talk about India’s Independence from colonizers (Britishers) we have an answer for this and obviously it’s, Yes! But, what about Independence from the caste system that continues to thrive, and which has in a true sense destroyed the social harmony of the country? Free we are from the hold of British forces, but are we free from the clutches of the caste system, poverty, unemployment, illiteracy, sanitation, rapes, honour killings, lynching, misogyny, agriculture and water crises, etc?

There are two view points through which the independence of India can be seen: first, the Independence from Britishers for which many freedom fighters sacrificed their lives many went into the jails, massive revolts/movements/satyagrahas took place was for political freedom. Second viewpoint is: social independence from the caste system, in the struggle for which there were very few social reformers who actually wanted this social transformation and there where not many revolts as such and nothing was concrete was done at the ground level.

Social base of any society must spell values of equality or coexistence. But here in India we had nothing of that kind and creating one was a basic necessity at that time . But the dominant caste narrative wanted to prioritise political freedom which they wanted to enjoy. Now when we see India as an Independent Nation there are faultlines in its social structure. At what cost have we got this Independence where our own brothers and sisters can’t accept us, there are everyday killings, of marginalized and downtrodden sections of society in Independent India.

Seventy years ago,  Dr. Ambedkar in his last speech in Constituent Assembly said, “By independence, we have lost the excuse of blaming the British for anything going wrong. If hereafter things go wrong, we will have nobody to blame except ourselves. There is great danger of things going wrong” as he said there is danger of things going wrong we are the witness how things turned down and how barbarous social system has erected. There is no strong feeling of nationalism as such if 15 August and 26 January are left aside.

Nationalism comes out only on those two days as on other days there is caste, religion and race to deal with. We got political Independence from Britishers after 150 years but when will we get the socio-political and socio-economic Independence in free India? Will there be a just and equal world for the SCs and STs and Minorities of this country? We as a nation are unable to protect the basic human rights of citizens! Will they be treated as equal citizens of this country? Will there be Gender equality? What equitable things have been created for the oppressed over here? Will there be a Social Independence? Or will it take 150 years more for Social Independence?

Nation as a idea has become a false consciousness where everyone is trying to keep there own caste alive and suppress the others. How will the feeling of oneness come up? Here I remember Dr.Ambedkar’s speech on 26th of January 1950 which is also relevant today: “We are going to enter into a life of contradictions. In politics we will have equality and in social and economic life we will have inequality. In politics we will be recognizing the principle of one man one vote and one vote one value. In our social and economic life,we shall, by reason of our social and economic structure, continue to deny the principle of one man one value. How long shall we continue to live this life of contradictions? How long shall we continue to deny equality in our social, economic life? If we continue to deny it for long, we will do so only by putting our political democracy in peril. We must remove this contradiction at the earliest possible moment or else those who suffer from inequality will blow up the structure of political democracy”.

What Dr. Ambedkar said seven decades ago is still relevant as there have been no attempts at transformation to build a nation that stands by the principles of Justice, Liberty, Equality and Fraternity. This is proven by government data itself. But what has changed is the fall of eminent institutions, right from the apex court, which uphold democratic values and principles. There is no word left to say on what the political elite castes have done to these institutions. It’s crystal clear that they have weakened these democratic institutions. The erosion of institutional autonomy can erode both the stability and legitimacy of the system.

The current regime has incarcerated many intellectuals, social activists, poets, writers and many more people for questioning its policies. This is exactly what the British did. Recently we lost Fr. Stan Swamy who helped the tribal people, who fought for their basic human rights through constitutional means but the system tried him on false charges. When he was in hospital, he was tied with chains: what great threat did he pose to the nation? I only want you to understand the basic thing that your voice for the SCs and STs and Minorities of this country is a greater threat to your life and that is the real cause that Independence has become a transfer of power into the hands of the dominant castes. Here, your assertion of humanity also becomes anti-national. This is a disgusting and painful thing to say on this day of independence as we thrust our own people into captivity. This is not Freedom!

However critical their views may seem to you but they are real questions present within us, they are the real problems. We all must fight for Social Independence. True independence is Social Democracy! This Independence Day, let’s vow to get past the hurdles that still hold India back from achieving freedom in its truest sense, the freedom which is creative, compassionate and emancipatory in the universalistic sense, and which is based on the values of Liberty, Equality and Fraternity which Dr. Ambedkar dreamt of.

Milind Thokal completed his B.A in English Literature from SPPU. He is currently a law student at DES SNFLC, Pune. 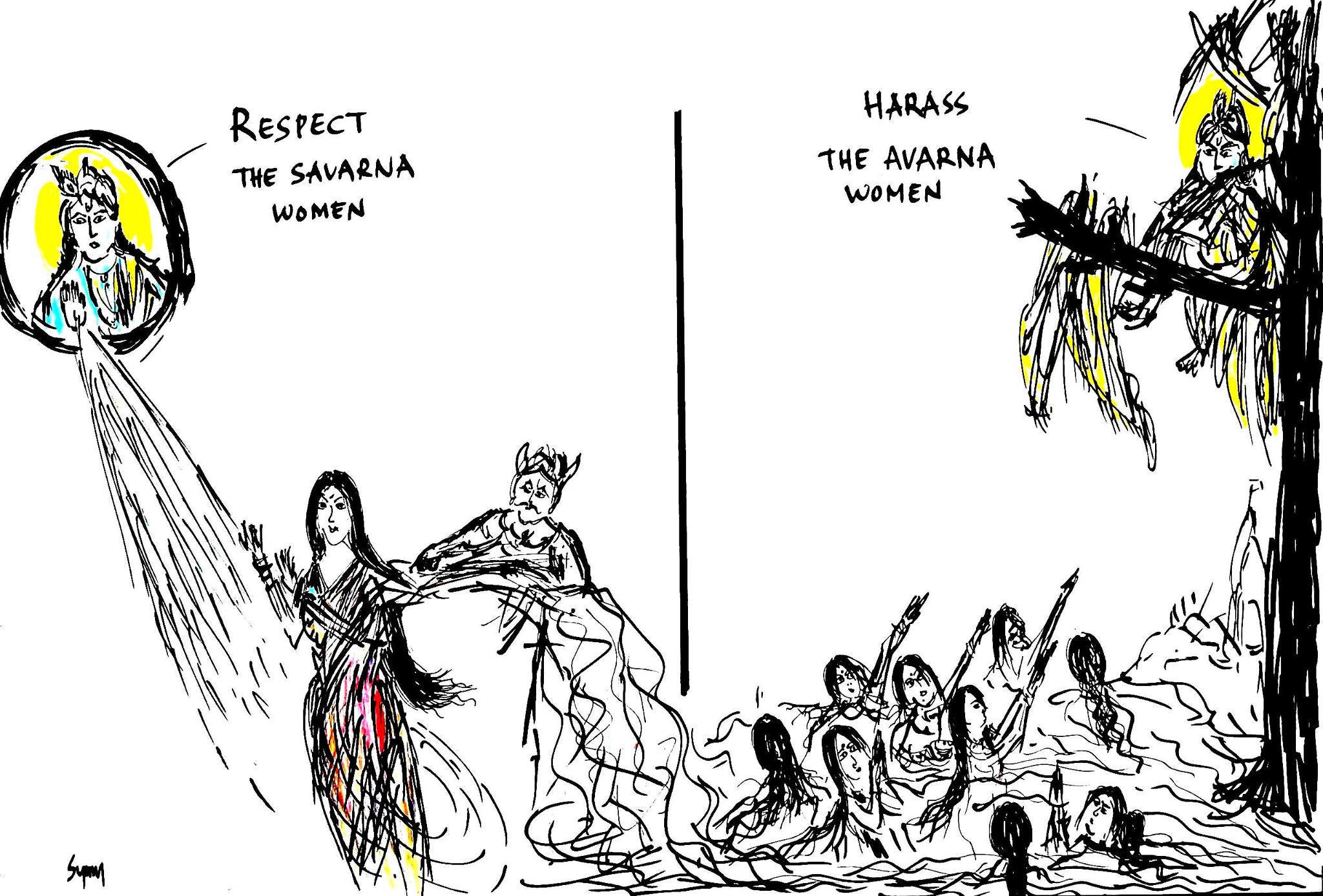 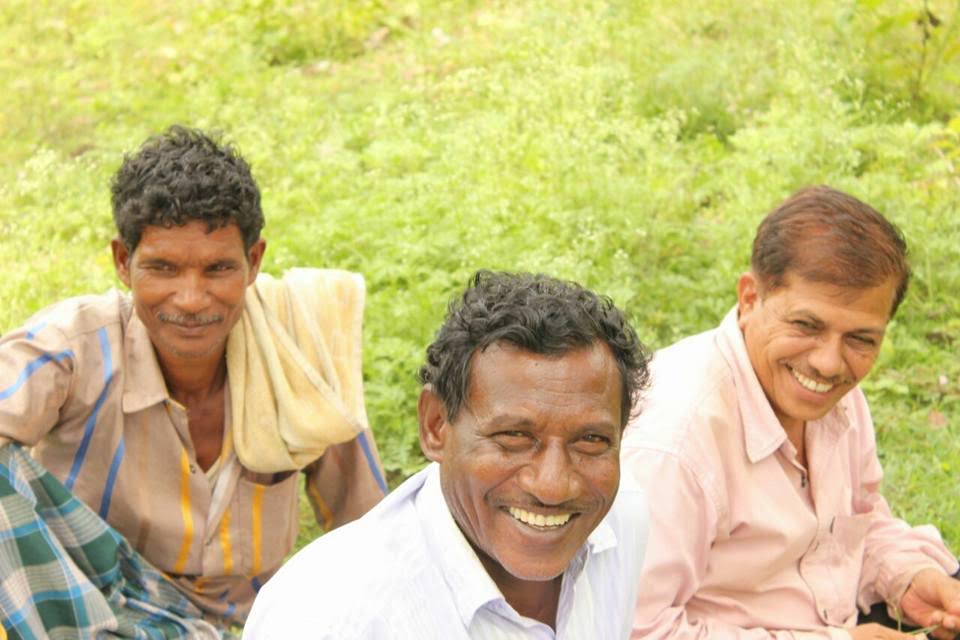 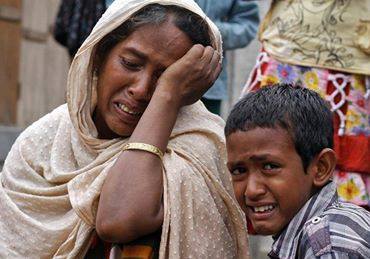