In an article written condemning the objective violence pertaining to the suicide of Rajani a Dalit engineering student in Kerala, Rekha Raj does not for one moment associate her suicide with victimization. For her, Rajani and students like her should be seen as those icons from the Dalit community who braved all odds and struggled against a casteist system to become someone. Following this, doesn’t this hold true for the suicide of Romit Vemula in UOH? Doesn’t he also belong to the long list of martyrs who believed in Freedom and throughout their life struggled for it? In the end when they found out that the symbolic space where they live is actually un-free giving them nothing and also violently silencing them, they committed suicide?

By saying that his suicide was merely a result of the institutional mechanism aren’t we saying that he was merely a victim who was subjugated by the system? Is this the true story? What we all know is that what made him commit suicide – unlike most of us who are ready to normalize most of the violence of our situation – was the fact that he was not ready to accept it and he was fighting against it. What made the ABVP, and the Central government that it runs, take notice of him is precisely that he was not only speaking against them in private (like most of us), but more importantly, he took the fight to the streets, spreading the message of freedom and asking people to join the struggle. By saying that he was merely a victim thus takes away the meaning of his life and also his death.

This does not mean that the objective circumstances that led to Rohith’s death are un-significant, but not significant in the terms that these sellers of victimization proclaim or rather disclaim it to be. More than anything what his life and death shows is the difficulty of fighting against a totalitarian government that is ruling our country. In their quest to do away with all opposition they plant fake evidences and violently exclude all people who resist them – we all know how the inquiry committee rusticated Rohith and his friends.

If for one reason that this person lived and struggled throughout his life, it was for democracy and this continued even at a most difficult time when all the democratic functions are being made null by our government. Metaphorically, wasn’t his life like one of those purple flowers which offers us salvation and hope – a symbol of life in unlivable conditions and death, a tragic reminder of the un-hospitable times we live in where struggle is becoming more and more hard?

At this moment, when there are lot of crocodile tears being shed on his death, shouldn’t we restrain ourselves from joining them and pay homage to a life which struggled for freedom, and a death which tells us I AM NOT GOING TO LIVE IN THIS WORLD WHERE I CANNOT EXERCISE MY BASIC FREEDOM AND MOREOVER IN A WORLD IN WHICH I AM NOT EVEN ALLOWED TO STRUGGLE FOR MY FREEDOM.

Here one is reminded of that wonderful poem written by the Malayalam Dalit poet Renukumar on the untimely death of the black sprinter – Florence Griffith Joyner. Renukumar not for one moment tries to cry about the death of a figure he had adored but, through wonderful imagery shows us the struggle in her life and ends the poem by saying like you, we will also run untiringly for our freedom. Homage to a great mind of our times: may your soul rest in peace and may your spirit of freedom guide us in our struggles – for if your life and death means something, it is not victimization….. 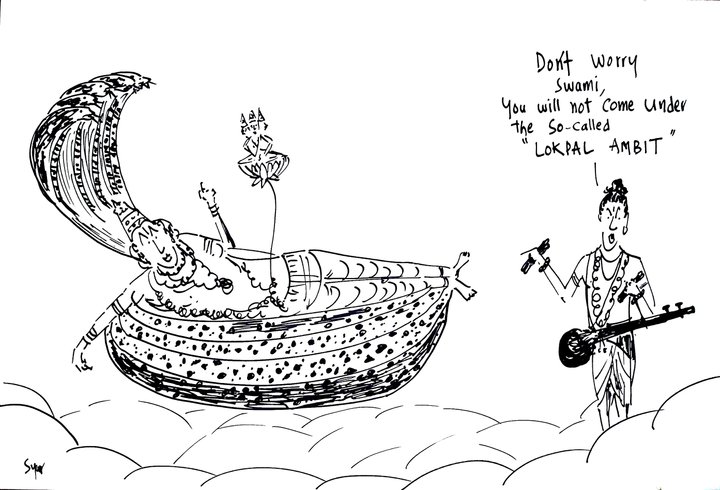 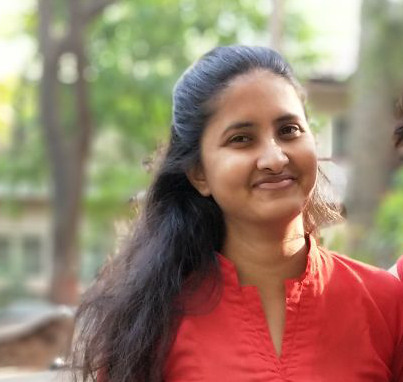