Two more people died today in the sewers trying to keep Chennai clean. How many more sanitation workers will have to give up their lives before our cities make their working conditions more human and safe? M. Narayanan, Editor of Paadam, writes about the tragedy.

Today, two people lost their lives in the manhole in Thiru Vi Ka nagar, near Perambur, due to willful contempt of the court’s orders by the highest in the Government.

You all know about the constant reminders being sent to the Metrowater Managing Director, who incidentally is the Chairperson of the 14-member High court appointed committee in which I am also a member. Even 5 days ago, on 20th september, I sent a follow up letter to the MD of Metrowater, mentioning about the willful disobedience of the High Court order by them. .

Today morning/yesterday night incident is on account of criminal conspiracy/negligence on the part of authorities to undertake sewage cleaning work under the cover of darkness and they paid with the lives of 2 people. This is the first time, a junior level officer, the JE also died. When the sanitary worker collapsed inside the manhole, all others ran away from the spot, it seems. So, the JE, who was responsible for sending the worker in the first place, in order to save the situation, had tried to retrieve the first person and paid with his life too.

Similar thing happened in Coimbatore earlier when the Coimbatore corporation pressed sewage workers in the cover of darkness and 3 people died on account of this. Instead of undertaking even the minimum measures such as awareness campaign for preventing manual scavenging, to prevent throwing of solid waste into sewage lines and proper coordination between various agencies, the authorities are working on a haphazard manner without any clue how to go about. So, they try to do things stealthily. I have found, especially the IAS administration to be the most insensitive, not up to the mark and a laid back approach in this regard. This attitude then goes to the middle level and lower level officers.

Neither the committee meetings are held in professional manner, nor the suggestions/decisions implemented, even the subcommittee that was formed met only once and then slept off. Even though top officials such as Director of Municipal administration, Commissioner of Chennai corporation, Director of Town planning etc who are supposed to attend the Special committee meetings don’t take part and instead send their junior officers. Hence, proper decisions and coordination do not take place.

In the case of Sruthi accident, swimming pool accident, the Government arrested even the higher management of those institutions. In this case, whose heads should roll is the moot question. I hold the Managing Director of Metrowater and the Secretary, Municipal administration squarely and morally responsible because they failed to act despite Court’s orders and despite my PESTERING reminders. I hope the Madras high court will take up this latest incident very seriously and ensure complete compliance of their orders without fail. 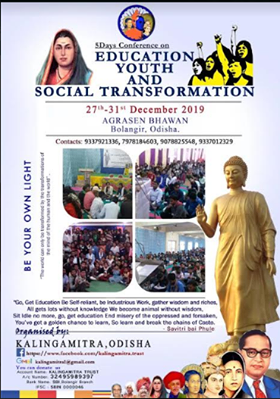 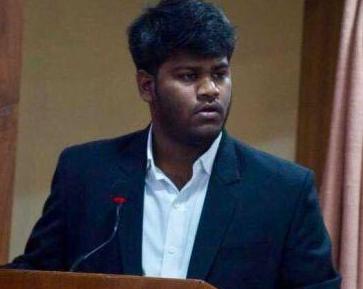