Osmania University is a hotbed of Dalit politics. OU was a bastion of the upper caste middle classes in the 60s and 70s, but since the late 80s, the upper caste student population has drastically come down. After Mandal, the representation of SC/ST/OBCs has gone up to a majority in the university.

It is also in Osmania that Narakasura Jayanthi was observed last year, on Deepavali, and for the first time, a Beef Festival was successfully organized a few months ago. Now the students have started to question the so-called secular nature of the university.

[Please note, the conversations in the video are in Telugu]

Armed with the above RTI report the students of AISF, PDSU, TVV, SFI, BSF, OUSA, TBSYF, TSA, SC/ST, TVS, DSU met the Vice-Chancellor and demanded immediate removal of all illegal religious places in the University premises. Students also raised their displeasure over all the hostels, except NRS (Ambedkar hostel) serve vegetarian food on Wednesdays. The students also brought to the notice of the administration that in many temples, every other day, outsiders hold drinking parties and disturb students, and in this regard, several complaints had been lodged in the OU Police station.

Finally, the students made it clear that if the administration is not able to remove the illegal constructions then the students would build memorials for Narakasura, Savitri Bhai Phule, Surpanaka and other Dalitbahujan personalities. They also demanded that Ayudha Pooja should not be celebrated by the administration on Dasara. 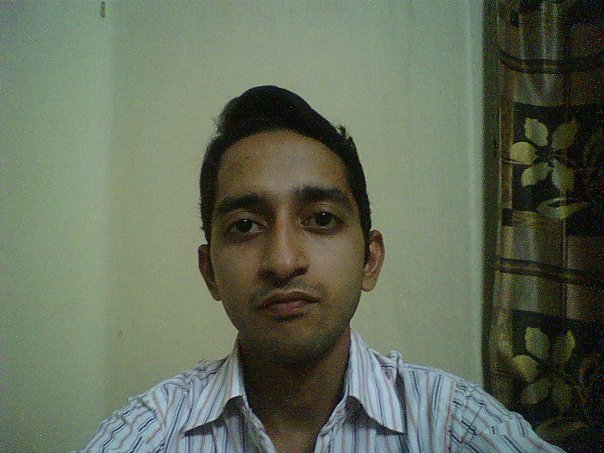