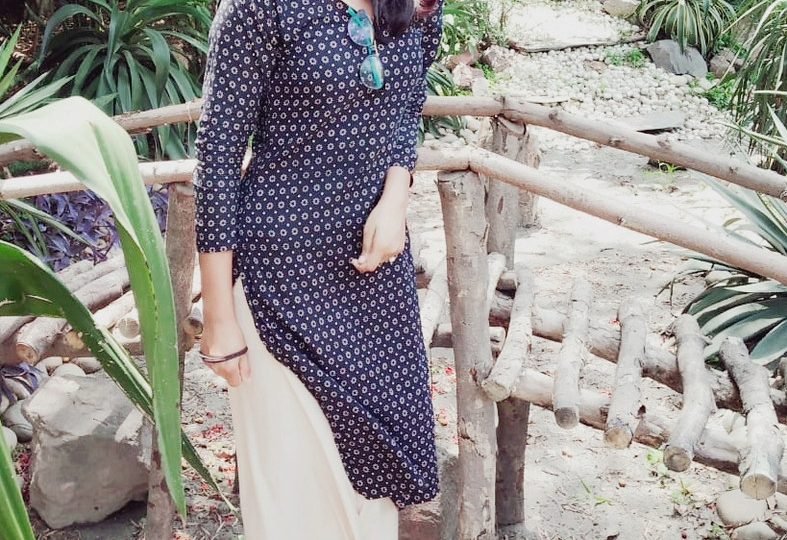 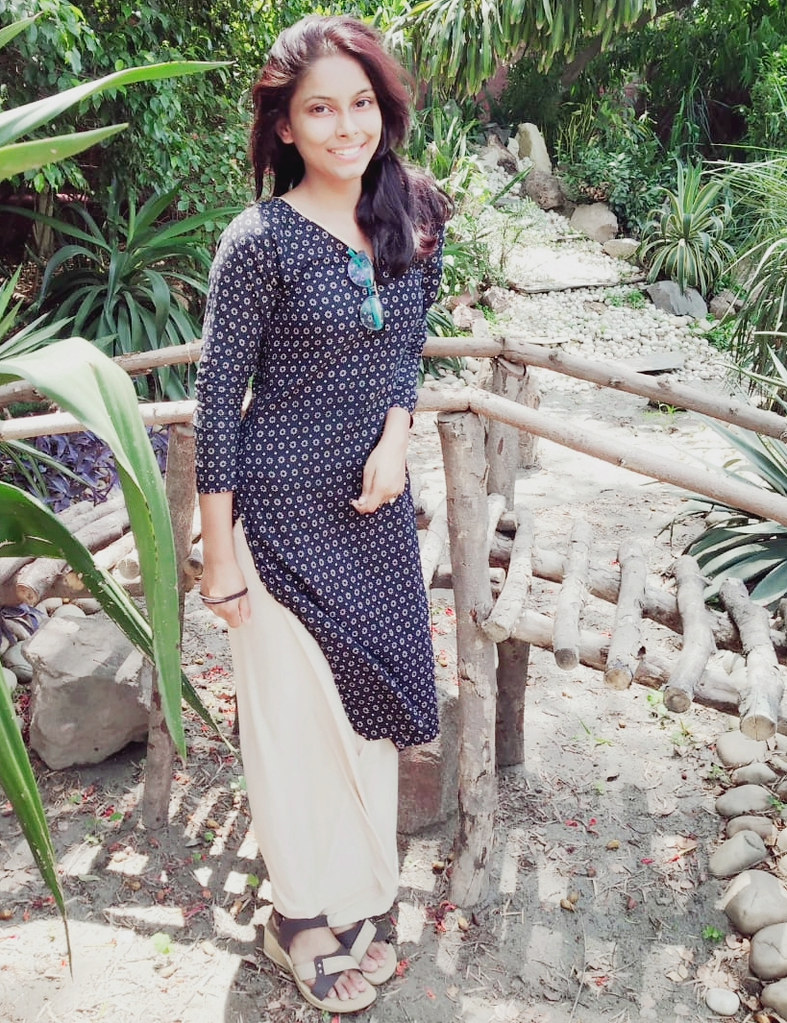 In every civilized society, there is an indispensable need for law for the proper governance of society. People by virtue of being human are rational and move ahead in the direction which can fulfill their interest at best and because of the presence of numerous people with varying interests their paths or the interests may collide.

Human beings since their origin have learned how to compete, struggle and fight for their survival, prestige, fulfillment of desires and to gain power and control on resources. As someone said, a human being is the most dangerous beast. Thus, he keeps acquiring more advanced desires and developing vigorous means to gain them. In the achievement of desires, he has left nothing unaffected and destroyed much, whether we talk about the environment, wildlife, earth, air, or fellow humans. The history, place of origin, geography, beliefs, ideologies, taste, choices have classified the human race into different groups: every such group tries to gain a superior position over others. One such difference in the current scenario is one of the major reasons for various conflicts in India, and that’s Caste.

Caste is a highly complex socio-psychological construct. The word caste has its origin in the Spanish word “casta” meaning breed or race. Defining the word “caste” itself is harder than thought to be. A caste system is a social structure that determines the opportunities, restrictions, and nature of interactions of people belonging to different social categories with people belonging to other categories. More specifically, it can be understood as a “closed system” of social stratification in which social groups, often divided based on their occupations, strictly follow a code of behavior prescribed by tradition regarding marriage and kinship alliances. Psychology understands caste as a stratified system of society based on inherited social and economic status. Caste has always been one of the strongest social institutions with the power of affecting one’s life in all the dimensions whether its political, economical, social, psychological, sexual, etc.

The Caste System leads to i). the perpetuation of the practice of untouchability and segregation thereby adversely affecting equality and justice in society. It is thus a threat to social order, ii)division of society based on caste leads to conflicts and tensions between the members of different groups so created which in turn negatively impact the growth of the nation, iii) caste divisions induce a sense of inferiority and deprivation, especially in the lower caste groups. This increases tension and conflict between diverse groups.

This article primarily focuses on the bold attempt of Dr. B. R. Ambedkar in addressing casteism during the drafting of the constitution. With the emergence of an independent India, numerous attempts were made to suppress social discrimination on every ground as the framers of the Indian constitution themselves were keenly aware of how relationships of power, domination, and subordination, organized around grounds such as religion, caste, or sex, operated within the private sphere, and understood that freedom and equality would remain incomplete without at least an effort to address this. Thus the Article 14- equality before law and equal protection of law; Article 15- prohibition of discrimination based on caste, religion, gender, and place of birth; or Article 16- equality of opportunities in public sector; and with an attempt to give substantive effect to Article 16, Article 16(4) – reservation to backward classes in public employment; and National Commission for the Scheduled Castes, constituted under Article- 338, were embedded in Constitution. The Protection of Civil Rights Act, 1955 and Rules, 1977 and far more detailed legislation was passed in 1989; The Prevention of Atrocities Act, which prohibits and criminalizes the wide range of caste-based atrocities (many attempts were made to dilute the act but the radical political pressures succeed in keeping it intact). But these acts have been piecemeal amendments and innovative interpretations that introduced a perception of equality without bringing about any structural changes in law and the legal system.

Psychology links acts of crime with individual differences in thinking processes. There are many psychological theories, but all of them are rooted in the belief that actions are dictated by the thoughts and feelings of individuals. As such, problems in thinking can lead to criminal behavior. The concept of casteism spontaneously induces in one’s mind that one is superior to another (whether one explicitly boasts about it or not) and the social, economic, and political scenarios and examples (recent Hathras rape case is one such example) help in giving credence to this belief. On another side, among the so-called lower caste people, the inadequate access to means of survival with dignity, and a socially, economically, politically forced lower life standard makes the situation more rigorous.

According to Learning theories, people tend to learn aggressive and violent behavior due to excessive exposure to such behaviors. From a very early age, children from abusive homes get to learn aggressive behaviors through simple observation. Overall, it is the perception that it is normal to behave in this fashion that facilitates the acquisition of deviant behavior. Similarly, the children who see excessive exposure to caste discrimination and to humiliating the marginalized people, find exploiting them to be normal behavior which can be seen in the still so marginalized position of people belonging to lower castes (as per the NCRB report of crime/ atrocities against Scheduled Castes (SCs) -2017- 2019, rate of crime against SCs (2019) is 22.8%), more than a proportionate number of accused in the prisons (NCRB’s “Prison Statistics India” 2018 figures of undertrials- 33.49% OBCs, 20.68% Scheduled Castes, 11.56% Scheduled Tribes,18.81% Muslims) and the many stories of heinous crimes which didn’t have the chance of getting some voice and being reported.

A person gets entry to the legal system only after filling the FIR which is in itself a hard task. The persistent discrimination and normalization of the suffering of many marginalized sections of society who are not treated as human: such as LGBTQ+, sex workers, bar dancers, scavenging workers, and in a broad sense Dalits (as most of these jobs are done by mostly people belonging to lower castes) make it hard for them to get conscious and sensitive ears for their suffering. The people of dominant castes with political, economic, and social power can influence and restrict their way to the law by making their effort to get reach to police station ineffective. The FIR gets registered by a police officer who is also a man with caste, who may or may not be emphathetic towards the people and can be ignorant towards the influence of casteism and division of society.

It cannot be denied that the entire justice system is dominated by the people belonging to dominant castes, from the police officers to investigating officers, judges in courts. Even the Supreme Court has more than a proportionate number of judges belonging to the dominant castes (since 2014, out of these 35 judges, there are 3 women judges, the highest so far. 1 Muslim, 1 Christian, 1 Parsi, and 1 Scheduled Caste judge have been appointed, and the rest are all judges belonging to dominant castes). And this social capital adds up in the mind of an upper caste child that it is easier for them to mold the agencies of the judicial system (one can apprehend this from the NCRB’s Report of 2013 according to which 70.6% of persons arrested for crimes against Scheduled Castes, were charge-sheeted by the police and a conviction rate of 22% and crime committed against Scheduled Tribes has 81.3% charge-sheeting rate and 17.4% of conviction rate.) Thus the face of the Indian judicial system cannot be improved unless any attempt to make a structural change is brought. And inclusivity is brought into the judicial system so that trust can be established, and casteism gets its end.

Rachna Gautam is a student. She studied Mathematics from Lady Shri Ram College for Women and is currently pursuing LL.B from C.C.S.U. 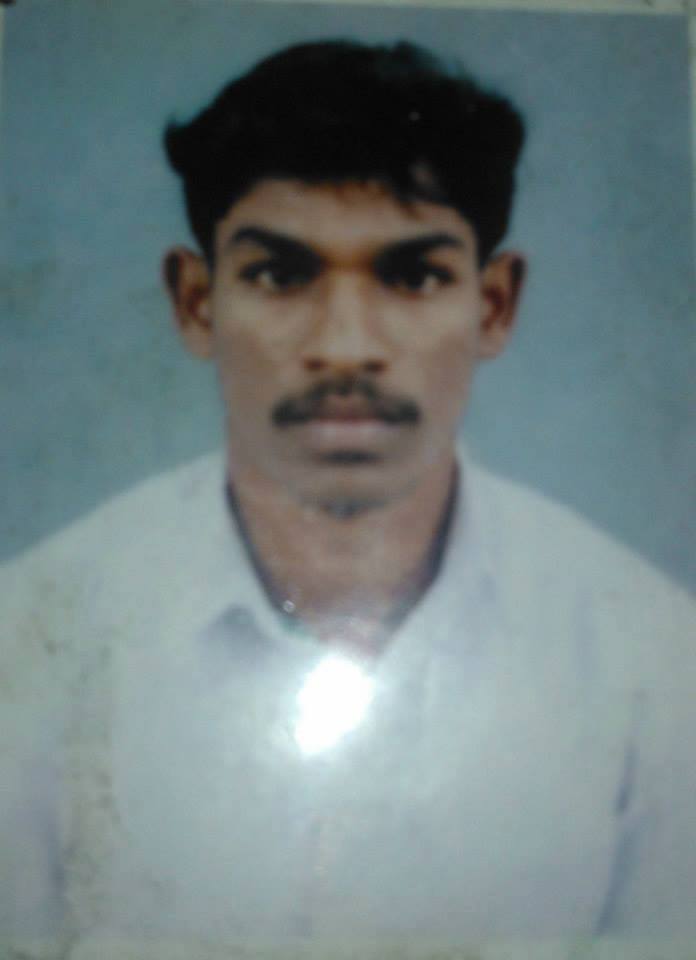 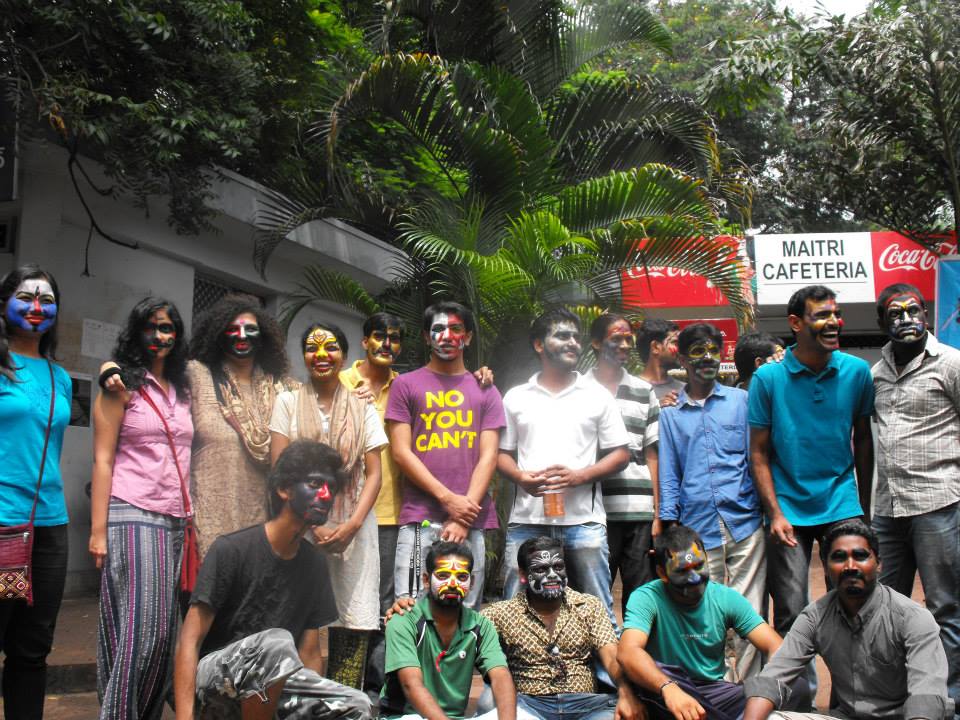