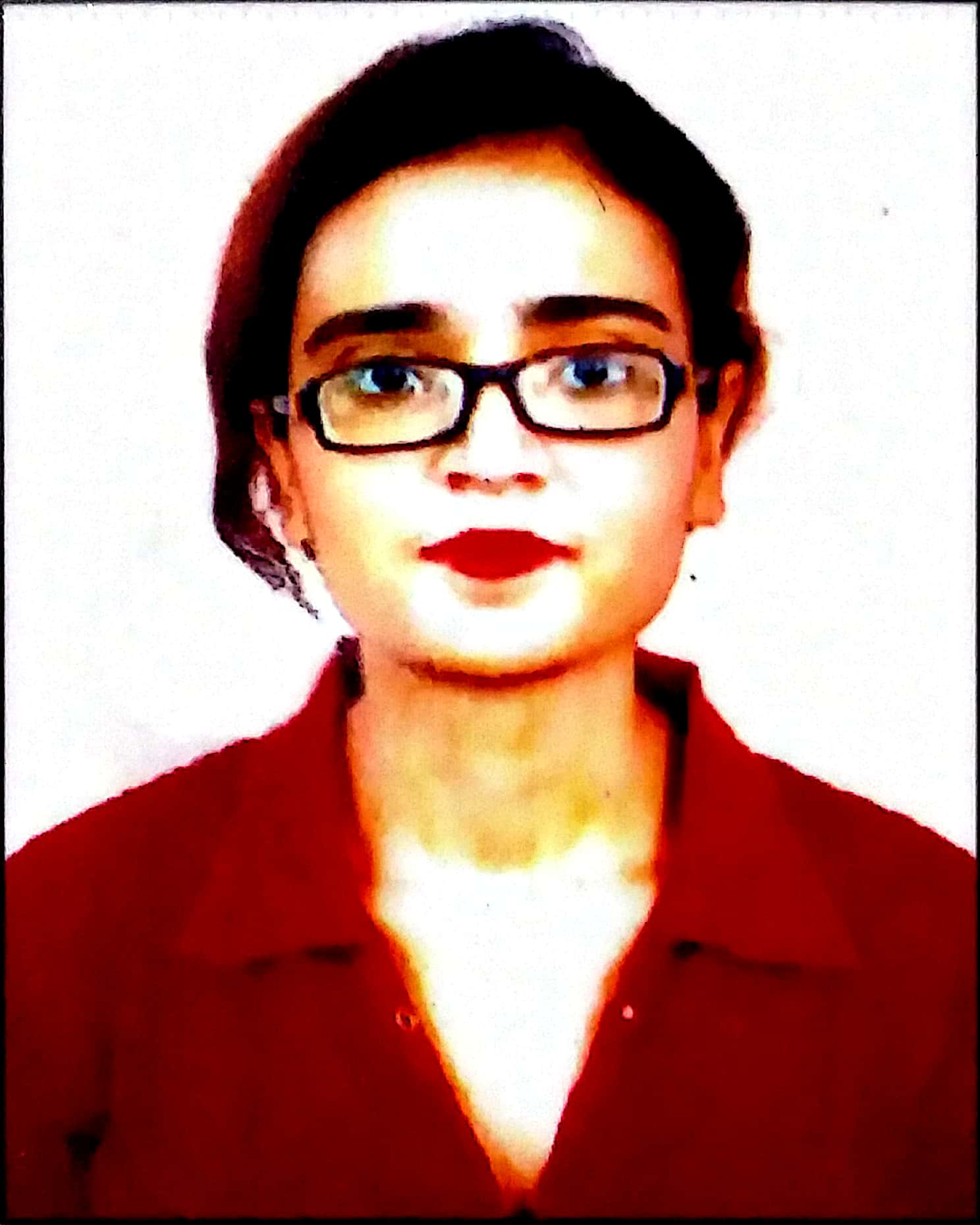 The terms Tribe and Adivasi have been historically misinterpreted in academia. The Tribal and Adivasi culture have always been explained and argued from the colonial standpoint and caste epistemology. The two popular epistemologies have always painted Tribes and Adivasis in one particular manner, first as savage and second as under-developed.

Tribal and Adivasi communities are somehow victims of rapid development.

The consequences that the Tribal and Adivasi communities have faced due to rapid development was displacement. The displacement has uprooted the tribal people from their culture, land and identity. The tribal identity is tied with their community, land, language and culture. The displacement has separated them from their community, culture and land which might uproot them from their identity. Second, the resettlement of the displaced people has never been done in a proper way; it has regularly violated their human rights for e.g. the construction of Sardar Sarovar dam across Narmada river displaced the local tribal communities of that region, later the people were resettled in the areas which were drought prone. The resettlements in the drought prone areas not only uprooted them from their culture and land but have also challenged their habitation as they were an agro-based community. The tribal and Adivasi communities have faced the same kind of problems in other development projects like Kudankulam nuclear plant, Pokhran nuclear project etc.

The major development projects and the displacement of the tribal people were met with resistance, for e.g. Narmada Bachao Andolan, Chilka Bachao Andolan etc.

Yes they can. But most of the time the caste epistemology has used the tribal people as the source of data for research, where tribal knowledge, culture and language have been epistemologically colonized. Second, the caste activists have always painted the tribal communities as major victims. The voices and the concerns of the tribal communities have been suppressed.  Nehru, during the setup of Maithon dam across Damodar River in present day Jharkhand had argued that the nation’s interest comes before self-interest. So, self-interest should be sacrificed because of national interest.

The tribal people have sacrificed most of their self-interest due to national interest but their self-interest has been never been protected. The major consequence that tribal communities have been facing due to displacement is forced integration with the mainstream culture which has completely uprooted them from their culture and has led to the loss of culture and identity. The major example is the Adivasi communities in the Assam tea gardens. British colonial forces had forcefully migrated the Adivasi community from central Indian states like present day Jharkhand, Chhattisgarh, Telangana etc.

The Adivasi communities were forcefully employed in tea gardens. The Adivasis were not a homogeneous community, it was a plural community. The Adivasi community included various tribes like Santhal, Oroan, Munda, Kharia etc. After independence, due to complexity they were labeled as a tea tribe, denied of ST status and today they are assimilated with the Assamese community. They lost their language, culture and mostly are either converted to Christianity or assimilated with Hindu Assamese culture. The colonial standpoint and caste epistemology have always seen tribal and Adivasi communities as people who are savage, underdeveloped, poor or who are badly in need of development. This is one major reason why missionaries from European countries have intervened in the tribal areas and started education and health missions. The convent schools have implemented English education and gradual Christian conversion has definitely alienated the Tribal-Adivasi community from their own culture. One major reason for colonialism and witch hunting of Tribal-Adivasi women across the world is Christianity.

The churches during feudal regime in Europe had propagated that the ones who do not have god are evil, bad people that deserve to be beaten up. The tribal-Adivasi communities in India had their own religions. When British colonialism penetrated into tribal areas the tribal people were termed evil, savage and many women were termed witches and were burned alive; it was then that witch hunting became very popular in Tribal-Adivasi culture.

Another major reason why tribal-Adivasi people are Hinduized is the gradual spread of Ashram Shalas and the schools run by RSS. The teachers in those schools are mostly upper caste and they also usually have a preconceived notion about tribal-Adivasi communities and the students face harassment, derogatory language, bullying and corporal punishment. The same complaint exists in the so-called tribal universities/institutions like KISS and KIIT. Programs like saraswati puja and other Hindu festivals–which have softly and gradually implemented Hinduism in tribal communities and pushed them away from tribal festivals, their dance and songs–are usually celebrated. The left parties and organizations have always been in the forefront of all movement against land acquisition, displacement and missionaries irrespective of religions. But Marxist activists have ignored the question of identity, culture and language. They too have the colonial perception about tribal communities, like they are poor victims who need to be rescued and have to be assimilated into a homogeneous labour force.

Tribal/Adivasi community should be studied from a perspective from within, developing theory that rejects the colonial standpoint and caste centric epistemology. The theory ‘perspective from within’ unravels the truth of how tribal/Adivasi communities have been trapped inside the borders of the Nation-State and have been exploited. The caste centric epistemology propagates various types of stories that have challenged the identity of the tribal/Adivasi community. For e.g. the mythological stories like Lord Krishna’s wife Rukmini was from Idumising tribe of Arunachal Pradesh, Bhima’s son was from Kom tribe etc. These kinds of stories have Hinduized the tribal/Adiavsi community and the colonial standpoint has projected tribal community in a savage and uncivilized manner.

The theory perspective from within acknowledges how the colonial standpoint and caste epistemology which is dominated by the upper castes, have made the tribal/Adivasi knowledge inferior. The perspective from within rejects it and leads to the assertion that the persons from the community produce their own knowledge. Xaxa even argued that Adivasi and Tribes are different. Adivasi people are majorly inhabitants of the central Indian states like Jharkhand, Chhattisgarh, Telangana etc. Adivasi community means the people who are original inhabitants of the land. Adi means original and vasi means inhabitant. Whereas tribes means the communities which have different cultures, languages, identities and governance processes.

The Adivasi communities in Central Indian states are tribes as they have a completely different culture, language and governance process but the tribal communities in North East Indian states of Nagaland, Manipur, Mizoram, and Arunachal Pradesh are not Adivasi as they are not the original inhabitants of that land. Xaxa argued that the Kuki tribe is originally from Myanmar and when they settled in the North Eastern states of India like Nagaland, Manipur and Mizoram it was much later than the Aryans settling in North India. The caste epistemology and the colonial standpoint do not answer these critical questions. The perspective from within not only unravels the hetereogeneity of the tribal/Adivasi culture but also acknowledges the conflicts and differences.

It is bad tribal theory if it does not acknowledge the conflicts between the tribal communities, reasons and possible solutions, for e.g. Kuki-Naga conflicts, Apatani-Nishi conflict in Arunachal Pradesh, Bodo-Adivasi conflict. It not only acknowledges the conflict but also recognizes the reason for the conflict and tries to find out the solution. The theory also acknowledges the gender and the class differences within the communities. The perspective from within does not affirm or reaffirm the violence against the Dalits within the caste framework: in simple words, it is unjust and immoral. The perspectives from within theory also does not discriminate against the small tribe/Adivasi community.

For e.g. the Mithe community from Manipur has a separate culture, language, identity, governance system but is not recognized as a tribe. The Adivasi communities in Assam who majorly work in Assam tea gardens are tribal; similar groups in Jharkhand, Chhattisgarh, Telangana are recognized as tribes but the one settled in Assam is not recognized.

Many other groups like Chutiya, Modok, Kachari in Assam are demanding  tribal status but are recognized as OBC by the Indian State. The identity that is enforced upon the communities by external force is an exonym and it is one form of colonialism. The perspective from within helps the tribal/Adivasi community fight against this exoynm. It leads to the search for social reality, truth, historical struggle for identity and knowledge production. It is the struggle for liberation and emancipation. It liberates the tribal/Adivasi community from ghettoization and breaks the deepening chain of colonialism that have done worse to the community.

The theory of perspective from within not only recognizes the struggle which is reactionary but also the one which takes the effort to reconstruct the epistemology of the community and is not merely reactive.

It assures the dignity of the community, renews the form of morality, advances emancipatory commitment and liberates from oppressive struggle.

Balaka Chattaraj is a student at Tata Institute of Social Sciences, Mumbai pursuing her Masters in Social work (Dalit & Tribal Studies and Action). She ideologically identifies herself as a feminist ambedkarite. 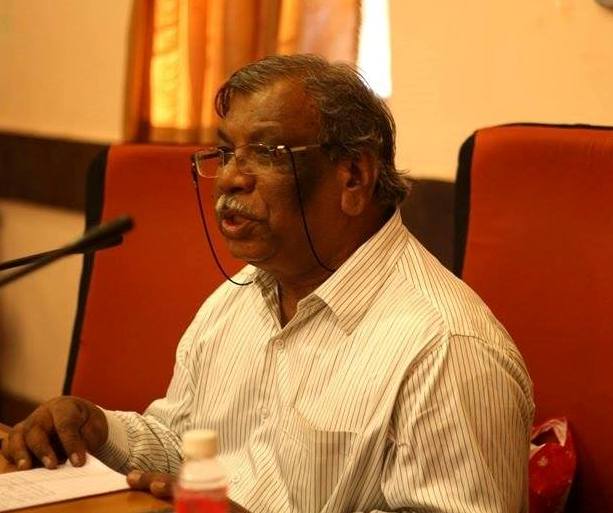 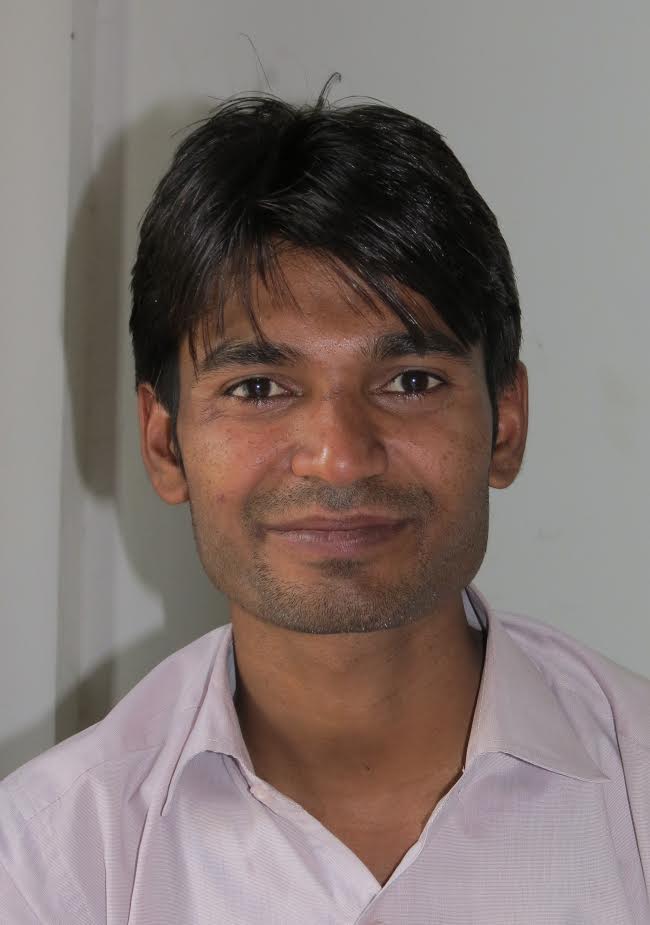