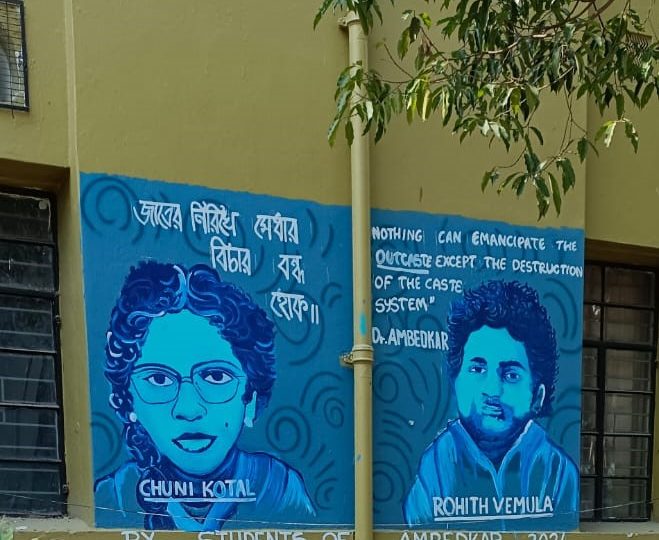 What happens when the university becomes the contested site for domination, discrimination and privilege on the one hand and escapes from them on the other?

In any nation, the idea of the university evokes a place learning, knowledge and unlearning prejudices. It is the space which echoes Tagore’s words, “Where the mind is without fear, and the head is held high.” How does the university space operate in India? It is precisely the opposite of what he mentioned. The Indian university often becomes the space where the mind is in fear, and the head is not held high. This is the scenario of those known as Dalits, Adivasis and minorities. Despite the constitutional sanction of reservation in education and employment, the university proliferates the ideological hold of caste and the powers of Savarna superiority in everyday life of the university. Dalits, Adivasis and marginalised sections get discriminated against in numerous ways in and outside campus. Nevertheless, they think that the university is the battleground of fighting oppression and gaining social justice. Oppression from the tyranny of ‘caste’, ‘culture’, ‘class’, ‘gender’, ‘religion’, and other categories is critically urgent and politically necessary and needs to be ideologically dismantled. Jyotiba Phule’s ‘Tritya Ratna’ and Babasaheb’s political dreams for Dalits is ‘education’–the fundamental force that shapes human subjectivity.

In the everyday secular, enlightened process of modernity, neoliberalism and capitalism,the university is not only the space for the reproduction of social inequalities and hierarchies but it is also organised and arranged according to ‘graded meritocracy’ where persons belonging to general or unreserved categories are considered to be the most meritorious. At the same time, as we descend the ladder of merit, it is assumed that the reserved sections are the least meritorious. Babasaheb mentioned in ‘Words of Freedom: Ideas of a Nation’ that the position of formerly ‘Untouchables’, now called Dalits is not only the last in the constitution but the least. According to the dominant sections, they are the least deserving, least capable, least meritorious, least qualified, least eligible, and least of all the human beings on earth. Further, he mentioned that a young caste Hindu man would be greater in position over a Dalit older man while an uneducated Brahmin man would still be higher and superior to an educated Dalit man. Caste and its privileges, therefore, precede all the social markers of individuals and identities.

The university is the battleground of equality and social justice. It liberates as well as annihilates; it suppresses truth, and it produces truth. Is the university really inclusive? Chuni Kotal, Rohith Vemula, Payal Tadvi and many more unheard and unsung voices who embarked on this journey of education, equality and liberation had to perish or return back. The university makes some and breaks some. This dialectical struggle and the violence underwritten in the university’s disciplinary powers have often been the favoured route for the exclusion and marginalisation of students from disprivileged backgrounds. However, the university remains the crucial and critical space for democratic thought and political action–a space that nurtures and shapes some of the strongest minds who goes on to revolutionise social systems as Babasaheb did. The idea of the university is to revolutionise society from the shackles of darkness and injustice. The university is the universe of freedom, freedom unbound.

Soma Mandal is a PhD researcher at Indian Institute of Technology, Delhi. She can be reached at somamandalju@gmail.com. 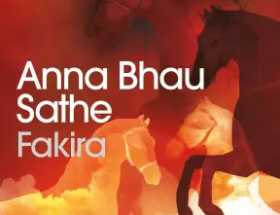