On 27th August 2007,  V. Ajay Sree Chandra hanged himself in one of the hostel rooms of the famed IISc, hostel room number F002 to be precise, leaving his father and two younger brothers behind. Yet another prey to the brahmanical devil which lurks around to kill anyone it finds. It doesn’t discriminate on the basis of gender or class, all that matters is the caste identity. That is what mostly decides who should be the prey.

This documentary film is on Dr. Ajay Sree Chandra, an exceptionally studious scholar with an outstanding performance record. Born on 27 August 1985, Ajay took this extreme decision of taking his life as a last act of protest and hanged himself with a ceiling fan in his hostel room.

In the documentary, Ajay’s father V. Raveendra Kumar introduces Ajay to all of us. He also makes us aware about several facts that led to Ajay’s suicide, thus throwing light on the brutal system and the people who run the system.

Ajay’s father’s testimony was recorded in June 2012, almost after five years of his death. This documentary is the fourth in a row under the title ‘The Death of Merit‘. Three documentaries prior to this gave us various insights into how people perceived these documentaries. We experienced that our people, especially the youth, have taken it as a tool to fight against brahmanism.

These documentaries speak about how much venom the Brahminized classes sitting in high positions spew against Dalit Bahujans. For us, the sole purpose of this documentary is to break the stereotype that these institutes hold any merit – rather, they are dens of caste discrimination. These institutes don’t hold any merit as such; it is our youth, who after crossing all the barricades, enter their arena and mark their presence as a right, who are true claimants to merit . These institutes are utterly non-meritorious and have failed in nurturing the beautiful minds who seek education there, and instead take their lives.

Let us know about our brother Dr. V. Ajay Sree Chandra through his father. Let us pay tributes to Dr. Chandra. Jai Bhim! 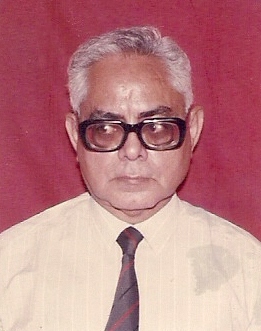 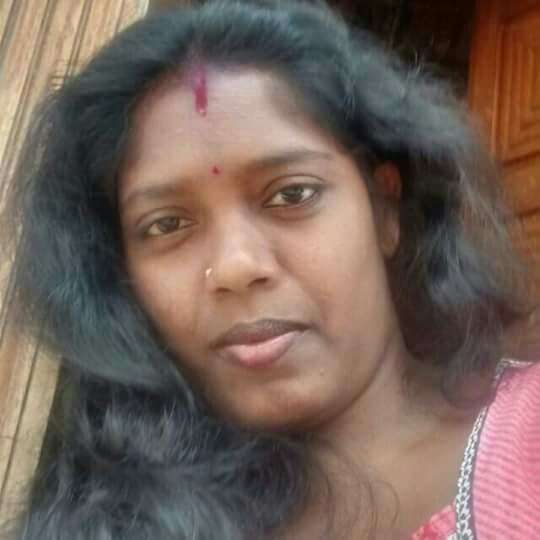 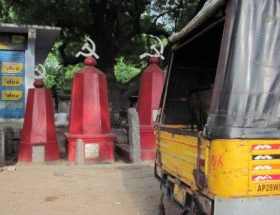