The recent statements of support in favour of the continuation of awards reinstituted by the Kala Academy for literary works in Roman script will possibly bring good cheer for the votaries of this script. However, it is important that these statements of support be examined for their logic, rather than the superficial support they seem to offer. In proposing this course of action, reference is particularly being made to the opinion piece, “Promoting Konkani Language Culture” by Prabhakar Timble in The Navhind Times dated 15 October, 2013.

While Timble seems to be supporting the recent decision of the Kala Academy to offer literary works in the Roman script to obtain awards, his real fear is that the status quo as regards the place of Konkani in the Nagari script will be upset if the demands of the Roman script activists is allowed to go further. This fear is clearly evident in his statement: “The official language accepted in Goa is Konkani in ‘Devanagari’ script. This is a settled issue because of the sacrifice and enlightened minds of the leaders of all communities.” Indeed, the core of the demand of the Roman script is not that literary works in the Roman script get awards, but rather that Konkani in the Roman script be given its legitimate place in the Official Language Act (OLA). This demand has been made because even though this form of Konkani is an older version of Konkani, and continues a vibrant production of Konkani culture, it has been subjected to all kinds of abuse and suppression in the years since the OLA was enacted. Further, while Konkani alone may be recognised as the official language of the state, the fact is that the operation of the Act continues to give official language status to Marathi. This has resulted in Goa having two official languages, de facto.

The issue of the status of official language being awarded in favour of Konkani in the Nagari script is, therefore, by no means “settled”. Indeed, contrary to Timble’s suggestions, there are very large numbers of members of the bahujan samaj who refuse to acknowledge Nagari Konkani as a legitimate Goan language because they see it as a ploy to ensure brahmanical supremacy in Goa. Consequently, the lone Nagari Konkani newspaper that exists has one of the lowest figures of circulation, lower than Konkani newspapers in the Roman script, and many times lower than Marathi language newspapers. These bahujan samaj activists would possibly accept Romi Konkani as an authentic language, but continue to refuse to accept the Nagri version. It is in recognition of this reality of the operation of the OLA, and to ensure that Konkani in the Roman script also enjoys the status that these two other languages enjoy, that the activists for the Roman script have been agitating right from the days that the OLA came into effect.

Timble inserts a number of subtle arguments to ensure the exclusive privilege that Nagari Konkani activists seek to retain. Indeed, it is around such arguments that the votaries of both Marathi and Nagari Konkani have often ganged up against the proponents of Konkani in the Roman script. The first of these arguments is to suggest, as evidenced above, that the decision in favour of Nagari alone was made by “enlightened minds”. The suggestion, therefore, is that those who challenge this supremacy of Nagari are unenlightened “fanatics” who seek to sow the seeds of division. The problem, however, is, as Timble himself recognises, that the division already exists, perpetuated in large part by the suppression of non-Nagari Konkani by the votaries of Konkani in the Nagari script. This suppression involved state supported institutions like the Kala Academy and the Goa Konkani Akademi refusing to consider works written in the Roman script for state awards, the systematic disparagement of productions in the Roman script like the tiatr (a form of drama) and romans (novels or novellas) as lacking in standard. It needs to be recognised that the grant of awards is often not merely the establishment of a standard, but also a way for the state to extend financial support to the arts.

The other argument that Timble throws up, and one that must be subjected to greater scrutiny, is his suggestion that the “Romi script is an accident of history”. It was this very suggestion that formed the basis of excluding the Roman script from the OLA. The implications of this argument are extremely dangerous since it suggests that the people who spoke the Konkani language had a certain trajectory of cultural development already chalked when its fulfilment was interrupted. The interruption implied is clearly: the arrival of the Portuguese and the establishment of their rule in the subcontinent. If the arrival of the Portuguese is seen as the cause for this accident of history, then surely there are a number of other accidents that occurred. The most crucial of these is the conversion of a sizable portion of the Goan population to Christianity. Must this Christianity also be seen as an accident of history because its growth coincides with Portuguese rule?

Timble may well suggest that this “accident” be accepted and understood, but it is because these historical facts are seen as accidents that the Roman script and its cultural productions have been consistently deprived their rightful place in officially recognised Goan culture. Even if the state celebrates aspects of Goan culture that result from Portuguese intervention in local society, these are seen as exceptions rather than the rule. Herein lies the problem where Catholics are regarded as outsiders and foreigners to the acceptable national community, and any assertion of their difference is construed as being unacceptable. This intolerance of difference is amply evident in Timble’s suggestion that “‘One language, One Script, One community’ is not a wrong dream. But, it is an ideal paradise whose time has still not arrived.” Like the other votaries of the hegemony of the Nagari script, Timble too clearly believes that difference is a problem that must ideally be erased. By this logic, one can imagine that in Timble’s paradise all persons will be Hindu as well. 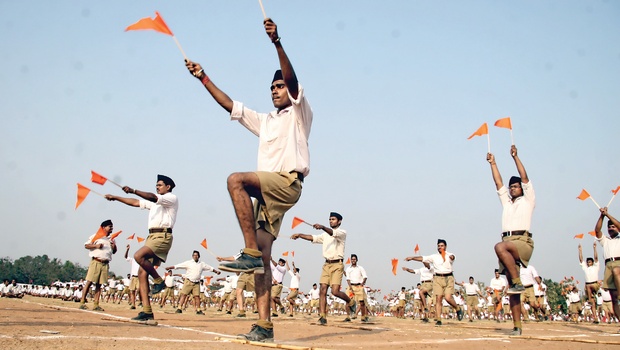 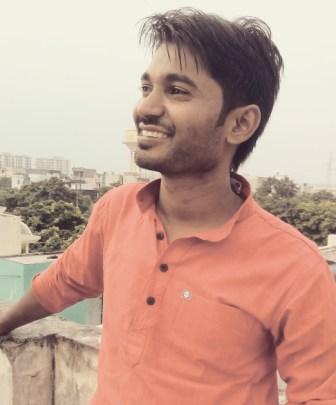 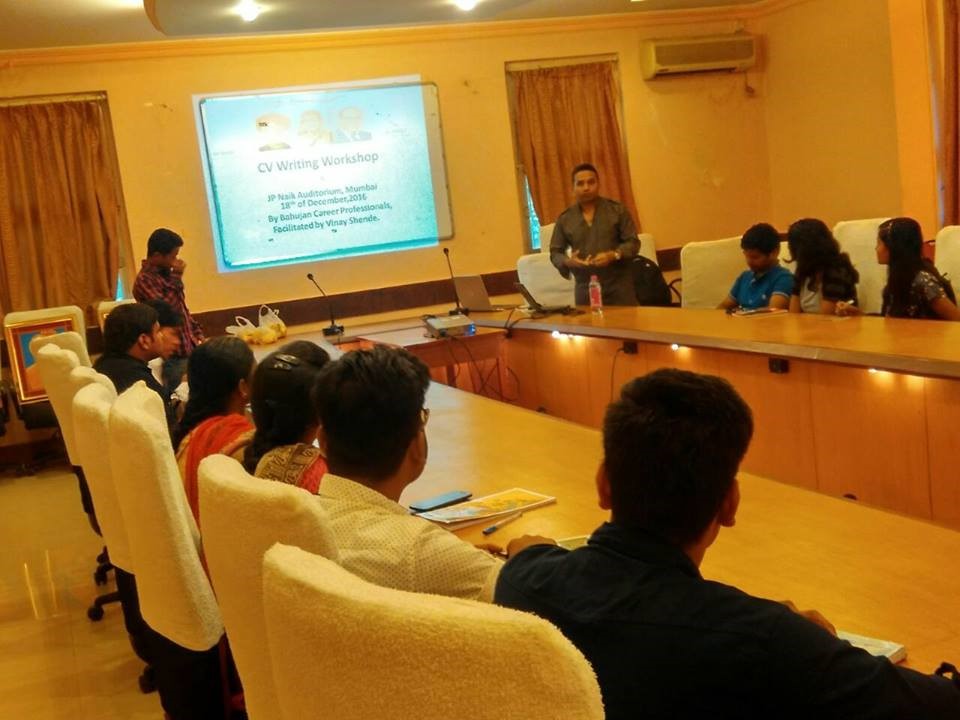