An Appeal from Sakya Hostels

Greetings with love and compassion!

We are obliged for all your support to the Sakya hostels, without which it would not have been possible to turn this dream into a reality. In the year 2005, the people of Karuna Trust, UK came forward to support the Tsunami affected Dalit (Scheduled Caste) children who did not receive due attention during the relief and rehabilitation work undertaken by the NGOs and government. With Karuna Trust support through Trailokya Bauddha Mahasangha Sahayaka Gana (TBMSG), Nagpur, two hostels, one for 25 boys and one for 25 girls, were started in Thiruvallur District, Tamil Nadu.

We, the NTI Alumni Tamil Nadu, South India, initiated Visuddhaloka and take care of these children in the Sakya hostels. We provide food, educational materials, bedding, clothes, health care, sports and cultural items. For the last several years we have received no support from Karuna or Taiwan and are managing entirely on our own. It is not easy but we are managing and the hostels are still doing well.

However we are now faced with an emergency situation which is why we are writing to you. Since the beginning, we have run the hostels in rented houses. At present, we have been informed by the house owner that he wants to sell the main building where we have been running the boys’ hostel for the last 7 years.

However, we have been discussing with the house owner to sell this building to the hostel. This is a highly developing area and purchasing land in this area will be a good investment. It also has easy access to schools, health care and other services. The children have stayed in this neighborhood for many years. They are well acquainted with the people and the environment. The hostel is also surrounded by well-wishers and supporters. The hostel has been run in this building for seven years and it may not be possible to get a similar building in the same neighborhood.

We are working on several ways to try to raise funds to run the Sakya Hostels and buy the land and building. We need to raise about Rs. 5,75,000.00 ($10,000) through individual donors and supporters for the hostel land project. We are asking your aid to help us serve the children who have been in this building for the past seven years.

Thanking you in advance, we look forward to your response and support, 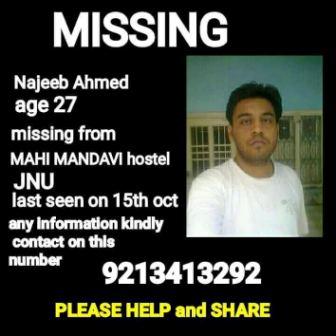