We express our solidarity with the ongoing struggle of the students of the English and Foreign Languages University, Hyderabad following the unfortunate suicide of Mudasir Kamran, a PhD student at the University, on March 02, 2013. We are dismayed at the insensitivity with which the University administration has handled the situations that led up to Mudasir’s mysterious and tragic death labeled as suicide and the events that unfolded in its aftermath.

It is deplorable that the Vice-Chancellor, instead of acknowledging the failure of the system and addressing the apprehensions of the students by taking corrective steps that ensure justice, is resorting to coercive tactics and trying to threaten the students with police action if they do not call off their strike, and warning them of “zero semester” if classes do not resume on Monday (i.e. March 11). Such despicable strategies will not hamper the spirit of the students of EFLU, who have formed a “Struggle Committee for Justice for Mudasir Kamran”. A group of progressive teachers of EFLU have come forward (in the name of “Teachers’ Front for Justice and Democracy”) opposing the authoritarian ways of handling the situation.

The most shocking aspect of the whole incident is the way in which the University administration is trying to hush up the incident by creating alarm and confusion by exploiting certain facts and ostensibly distorting some. In a press note, the VC expresses her concern about “damage to the reputation of the University and … trouble in other sensitive regions,” the obvious reference being to Kashmir. The VC also glosses over the role of the University authorities by attributing Mudasir’s suicide to “emotional distress arising out of personal relationship,” the reference being to Mudasir’s putative homosexual relation with a male friend.

We need to seriously look into how Mudasir’s identity as a Kashmiri Muslim and his alleged homosexuality would have contributed to his ending up in the police station on that fateful day. Acknowledging that our institutional spaces and public sphere are shaped and defined by hegemonic discourses of heteronormativity, majoritarianism, casteism, and elitism is but the first step to make our universities more inclusive. If our understanding of the situation is informed by this awareness, his Kashmiri identity cannot be seen as an “incidental fact” and the distress he was in cannot be brushed aside as arising out of “personal relationship” as the VC is trying to do.

A number of students close to Mudasir have asserted that what seems to have disturbed Mudasir the most on the eve of the tragic event was the humiliation he had to face at the police station. The University Proctor’s inability to deal with a minor fight between two students, his active role in allowing it to escalate to the level of a police complaint, and his role in the subsequent detention of Mudasir at the police station cannot be overlooked. The University administration seems to be trying to cover up the questionable statements made by the Proctor and his insensitive conduct.

In this context, it is imperative that there be an impartial probe into all the aspects of this issue by a body that includes external members and has adequate student representation, followed by appropriate remedial measures and safeguards to prevent such occurrences in future, especially in the wake of the charges of victimization and caste discrimination that are being voiced by the Dalit and Adivasi students of EFLU.

We urge the University administration to cast off its obstinacy and resolve the matter at the earliest by paying heed to the just and democratic demands that are put forward by the Struggle Committee for Justice for Mudasir. 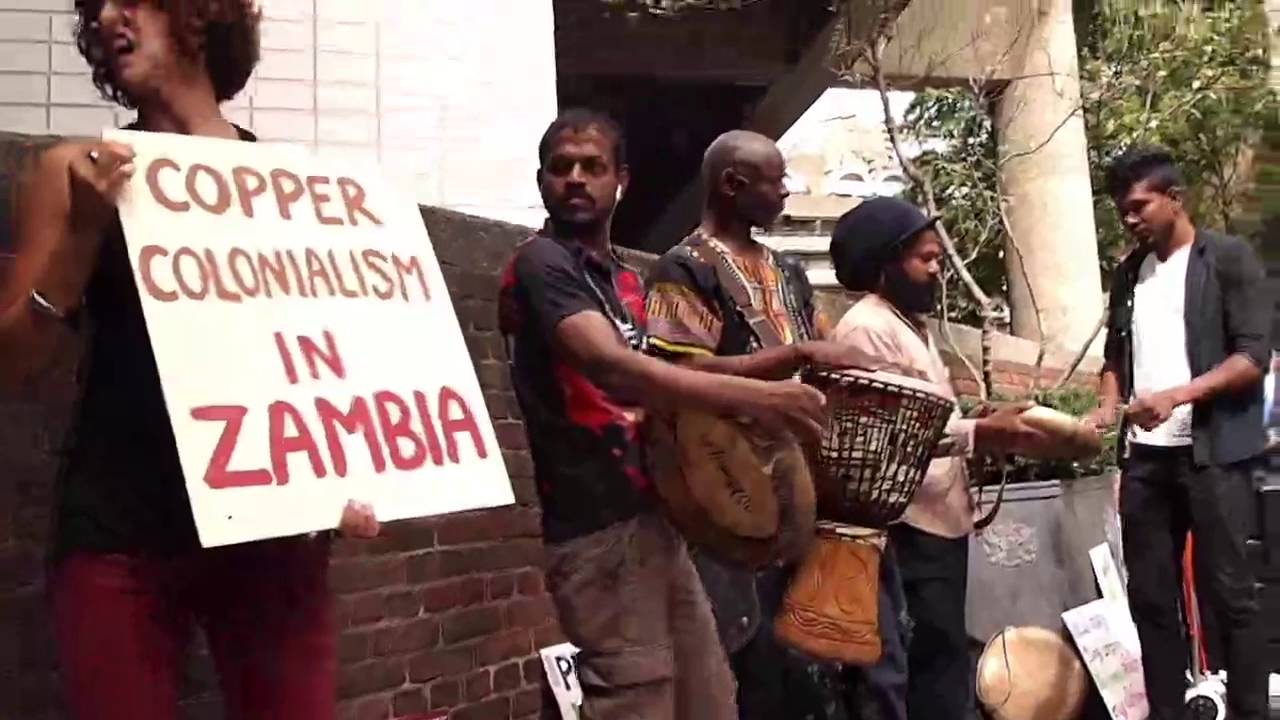