Question: what do the poor Maharashtrian Indian woman of the 1800s and the persecuted Moravian Czech man of the 1600s have in common? Answer: they are both persons who loved children and held in common a most uncommon outlook that produced culturally uncommon outcomes, outcomes that changed our world of global education.

These two persons, separated by centuries and cultures, are worldview colleagues.2 Thus, across calendar and continents—1600s/1800s and Europe/India—Comenius and Savitribai, working educationally from a most uncommon worldview outlook, are today globally celebrated for their most uncommon intellectual and instructional outcomes.

In an article posted on the United Nations educational website, Jean Piaget, the Swiss philosopher and psychologist noted for his studies of the intellectual and cognitive development in children, says of Comenius:

How are we to account for the fact that a theologian… of the 17th century should have concerned himself with education to the point of creating a ?Great Didactic‘? There were indeed many educational institutions in which certain special methods had been developed; and these had been described…But there was a long way to go before building up a whole philosophy of education and centring a still broader system around it.

Thinkers and philosophers, from Montaigne and Rabelais to Descartes and Leibniz, had likewise made profound remarks about education, but only as corollaries to their main ideas.

Not only was Comenius the first to conceive a full-scale science of education but, let it be repeated, he made it the very core of a „pansophy? which…was to constitute a general philosophic system.

How can we explain so original and unusual a statement…in the middle of the seventeenth century? 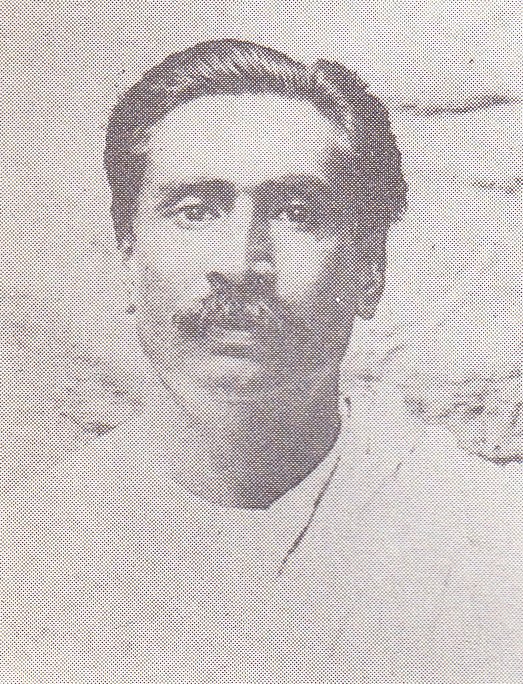