Author’s Note: – We encourage the readers of this open letter to endorse it. Anyone who wishes to endorse this open letter can do so by posting their Name and Affiliation/Institute/Profession below in comments section of this site/blog. The Press Council of India is a statutory body established by Press Council Act 1978, “An Act to establish a Press Council for the purpose of preserving the freedom of the Press and of maintaining and improving the standards of newspapers and news agencies in India.”

It is with dismay we, readers from Tamil Nadu of esteemed English Daily Newspapers (print version) like The Hindu, The Times of India, New Indian Express, Deccan Chronicle etc., from Tamil Nadu want to bring to your notice the lack of coverage of a news , which we have come to know through social networking sites, about 2 Lakh workers ‘March to Parliament’ by 11 central trade unions on 12.12.13 (Video by Malavika Vyawahare- Labour Rally and Post by Venkat – Two Lakh Workers March to Parliament and March For a Minimum Living Wage – Post by Srinivasan Ramani) that has not been given any coverage on 13.12.13 in Tamil Nadu at least in Chennai based print version Edition. This seems to be also true with all mainstream English TV media Channel. March to Parliament gathering seems to be larger than any Narendra Modi, Rahul Gandhi rally which often gets best possible coverage by all mainstream Print Media and even live coverage by all mainstream TV Media. Though we have come to know, through social networking sites, it has got some small coverage only in New Delhi City edition. Instead on 13.12.13, we have been fed by all these major dailies (mentioned above) with news of a ‘Royal’ (Bhuvaneshwari-Sreesanth) Wedding in Kerala with Photographs! We have nothing against the couple and we wish them all the best! The news of this ‘Royal’ Wedding in Kerala with Photographs seems to have found place in these newspapers as far a place as Delhi too.

This is not an isolated incident and we give incidents of non-publication of events of this kind which have been well articulated in the alternative media.

Sainath, Senior Journalist, on non-coverage and non-publication by mainstream Indian Media (also see Post by Srinivasan Ramani – Media’s (Lack of) Coverage of Workers’ Rally in Delhi) about Massive Workers Rally on Feburary 2011 – “February 2011 saw one of the largest rallies staged in Delhi in years. Lakhs of workers from nine central trade unions — including the Congress party’s INTUC — hit the streets to protest against rising food prices and unemployment. This was many times bigger than the very modest numbers at Anna Hazare’s fast and larger than Ramdev’s rollicking ‘yoga camp.’ These were workers and unions not linked to the state. Not market-driven. Not corporate-funded. And expressing clearly the interests and values of their members. Infact, fitting some classic definitions of ‘civil society.’ The rally was covered by the BBC, Reuters and AFP but was mostly invisible in mainstream Indian media except when attacked for creating traffic jams.” The discreet charm of civil society.

Siddharthya Roy on Mill Workers Protest Coverage in Mumbai says “But ironically what does not find place anywhere in the reports is the core issue itself – the workers’ protest! What was the march about? How many people attended it? Who were the organisers? What were their specific demands? What’s the background of the issue? How has the State responded to it?” (The curious case of the missing worker).

P. Sainath while delivering the T G Narayan Memorial Lecture (P. Sainath delivers T G Narayanan memorial lecture at CLT, IIT Madras on 13th Dec 2013 – Posted by atiltpd) at IIT Madras organized by Asian College of Journalism, Chennai narrated the conspicuous non-publication of any news-item about ‘disciplined’ assembly of more than 2 million (20 lakh) people for the 57th Death Anniversay of Dr. Bhim Rao Ambedkar at 6th December in (Chaityabhoomi) Mumbai, Maharashtra (Post by Round Table India – December 6th at Chaityabhoomi). It seems that this was covered again only as local news in print Mumbai news edition in few of the above mentioned newspaper. Otherwise only other news about it was about ‘nuisance’ this caused to ‘general’ public which according to Sainath is farthest from truth.

There seems to be a clear bias in mainstream media against reporting (in other words, non-reporting of) new-items about corporate crimes. In this context, it is pertinent to also mention the case of non-publication of any news about the alleged involvement of Mukesh Ambani’s son in an accident in Mumbai on 8th December, 2013 that killed 2 people. (Posted by Kamayani Bali Mahabal – Mukesh Ambani’s son allegedly kills 2 in a car accident. Media blacks out the news).

Even when news item about common people – Organized and Unorganized Workers, Tribals, Dalits, Women, Backwards, LGBT, Differently-abled, Religious Minorities – is published; it is many times done without any regard and sensitivity towards “recognized ethical canons of journalistic propriety and taste”, and in most cases even revealing the identity of survivor(s).

From the excerpts (quoted below; italicised by us) of Procedure for filing the complaint – While the Council accepts complaints by Email they need to be followed up by signed complaints, we get to know that regarding this matter of non-publication of a news-item we can file an official complaint to Press Council of India:

“Complaints against the Press: It is open to any person to lodge a complaint with the Press Council against a newspaper for a breach of the recognized ethical canons of journalistic propriety and taste. The complainant need not necessarily be the person aggrieved or directly involved. The alleged breach may be in the publication or non-publication of a news-item or statement, or other material, like cartoons, pictures, photographs, strips or advertisement which are published in a newspaper. … “

However, Procedure for filing the complaint states that before doing so we should bring it to the notice of concerned editors of above mentioned newspapers

Though we understand the necessity of initially writing “to the editor of the newspaper drawing his attention”, we are unable to understand why it is necessary to acquaint “the editor with the identity of his accuser”? Couldn’t there be a better mechanism of filing the complaint by revealing the identity of his/her accuser to only those (say PCI only) to which it is utmost required? This issue becomes more pertinent in contemporary times with recent case of “snooping” of an adult (common) woman by State of Gujarat under the aegis of Narendra Modi coming to light, again primarily through alternative social media networking sites.

Using social media as a potential site of alternative media; we bring this to your notice rather than pursuing the matter officially. This is primarily for two reasons:-

1. While we understand that Press Council has a procedure for filing a complaint on non-publication of news-item which requires that we also bring the said notice to concerned editors, we choose not to do so as this is not a reflection against a single newspaper and that it’s not specific to a single news item.

2. Some of us still trust some of the editors and sub-editors in these newspapers to take note of this matter through your intervention and take up these matters seriously and pursue their newspapers to carry news of, for and by common people who constitute more than 90% of India’s Population.

These biased reporting of news reflect a tendency on the part of the media to define only ‘sensational’ content as newsworthy and filter out struggles of common people. Though we are not suggesting anything specific here, we want you to take note of this matter seriously and do the needful. We, the undersigned, who have always stood for freedom of press, resolve to carry forward this struggle against non-publication of people oriented news-items in future as well. 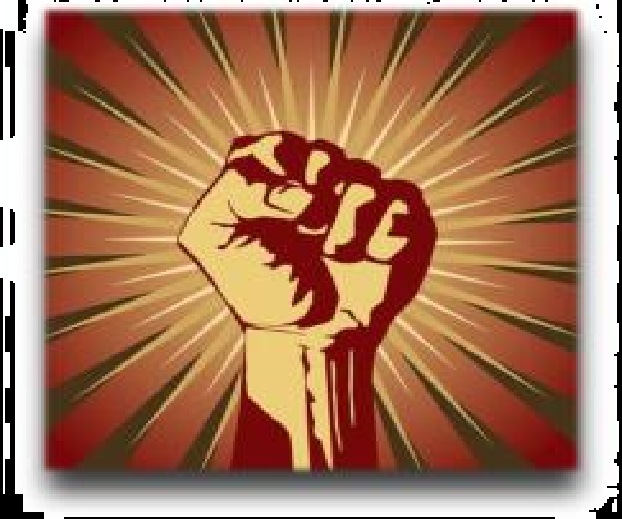 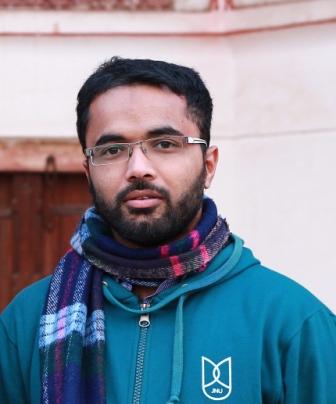