The revolutionary pretentious red brigade, once again, exposed its original color. Marx already said, history repeats itself first as tragedy and second as a farce. The history of betrayal to the marginalized, by the left is leading us in the direction of farce, the tragedy is already over. The meaningless empty slanders and mere rhetoric once again took precedence over the serious question of social justice. In another instance of betrayal, which has been normalized in this campus, the left is once again united to suppress the voices of social justice. While the JNUSU played the active role of denial, of even the concerning voices for the social justice, the multiple shades of red played the role of passive but conscious choice of silence at the expense of the oppressed and, needless to say, in favor of themselves, the oppressors. The recent University General Body Meeting (UGBM) dated 12/04/2016 witnessed ironic combination of rhetorical social justice and manifested Brahmanism.

The present changes in the deprivation point system are nothing but the misplaced solutions to the problem that has been a longstanding concern for us. The low level presence of students from the quartile regions is undeniably the cause of concern, but the solution to this problem can not necessarily be traced in the arrangements of the already restricted deprivation points but rather the discriminatory viva-voce marking. The illegal 30% marking held by JNU in the viva-voce doesn’t allow the students from the quartile region to enter into institutions such as JNU. In the name of enhancing the deprivation points to the quartile region, the new arrangements that were made will penalize the SC/ST/OBC women coming to the campus because of the reduction in the deprivation points to the woman coming from the non-quartile regions. Therefore, in the first place, the responsible JNUSU should have taken the proactive measures to fight the viva-voce marking and should have included it in the main agendas. If not, it should have allowed others to do so. But, indeed what happened was, it neither acted proactively nor allowed others to raise the issue in the UGBM.

At this moment let’s stop a while and question what the purpose of a UGBM is? The JNUSU constitution gives the highest decision making power to University General Body Meeting (UGBM). The purpose of the UGBM is to take decisions regarding the stand and the future course of action of the JNUSU. UGBM is the highest decision making body in the campus to decide on the issues on which many organisations have differences. Usually UGBM is convened when there is confusion and conflicting stands on the agenda proposed. Then, to decide the stand of the JNUSU, to reconcile among the stands of the organizations in the campus, the whole process of UGBM takes place. But, the resolutions that passed by the last UGBM were taken in a way with almost unanimous mandate. That presupposes the lack of conflicting stand on the resolutions that were passed in the UGBM. However, that doesn’t mean, there were no conflicting stands on the agenda presented. This has happened because, the malicious tactics deployed by the left brigade led by none other than the president of the campus. This is nothing but the feudal arrogance expressed by the JNUSU president. The present JNUSU under the leadership of Kanhaiya Kumar has lost its legitimacy for us. He even denied keeping the resolution given by members of our organisation for voting on the grounds which are not acceptable. The shallow and baseless grounds under which the resolution has been denied to be tabled doesn’t just explain his shallowness; it is indeed, an age old practice of Brahmanism where the weird combination of both mental shallowness and feudal arrogance coexist and thrive. Moreover, even the most concerning part is, all this has happened in the name of social justice.

The resolutions that were given by the members of our organization which has some aspects of conflict involved were sidelined to suit the dubious narrative of “Unity” and with the clear intentions of avoiding the conflict among the organizations. At the end, the loser of the entire drama that has taken place in the UGBM is social justice and the winner is the meaningless empty rhetoric of “left and Ambedkarite unity”. But the major aspect of this entire drama is the very foundation on which the entire narrative has been spitefully adopted by the left brigade is the carcasses of social justice, brutally murdered by the self-proclaimed champions of social justice. The social justice has been murdered by the left and the same dead social justice has been used as a tool, the foundation to glorify the narrative of “Unity”.

The denial of the chair of the UGBM, the president of JNUSU, to table the resolution given by us is nothing but the denial of the responsible struggle enshrined in the Constitution of JNUSU which is endorsed by the students of this university. It once again proved the lack of interest on the issues of the marginalized in the campus by the left organisations that played the role of mute spectators while the entire incident was happening. Being silent at the site of oppression indicates nothing but taking the side of the oppressor. It could be possible that the resolution proposed by us need not necessarily would have been passed by the UGBM, but the very denial to keep the resolution on the table for voting shows nothing but the high handed attitude of the president supported by the left brigades.

Recent days have witnessed the heightened echoes of ‘solidarity’ and ‘unity’. The slogans calling for the ‘Left-Ambedkarite unity’ have acquired new decibels enmeshed in meaningless rhetoric. However we would like to question the basis of this presumed ‘unity’ and ‘solidarity’. How is the question of social justice negotiated within this equation and what are the concrete manifestations of it? Is it the mainstay in the constructed territory of ‘unity-solidarity’ or does it reside somewhere in some distant periphery? When the question of democracy and freedom of expression are at peril, the image of Ambedkar and Ambedkarites swiftly surface to the consciousness very conveniently. To be free, and to be able to express oneself freely entail a certain amount of socio-cultural capital, in a way it is a ‘privilege’, so to speak, in Indian context vis-à-vis Dalits and other marginalised communities. This ‘privilege’ has been denied to us because the question of social justice has never been given its due importance in the first place. For us, social justice is of paramount importance and it is the pre-requisite for the freedom of expression to materialise, as well as an inextricable part of democracy and its continuation. 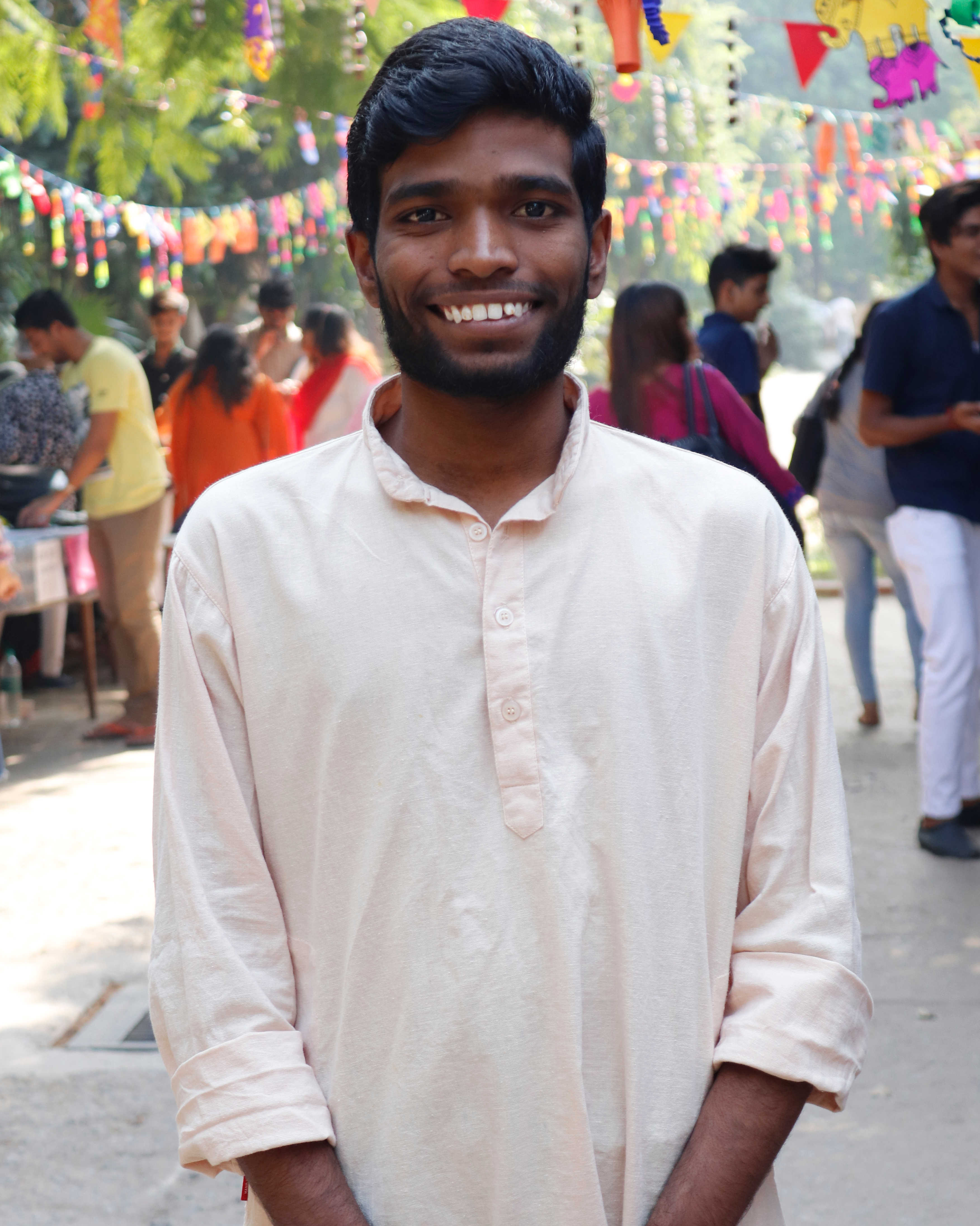