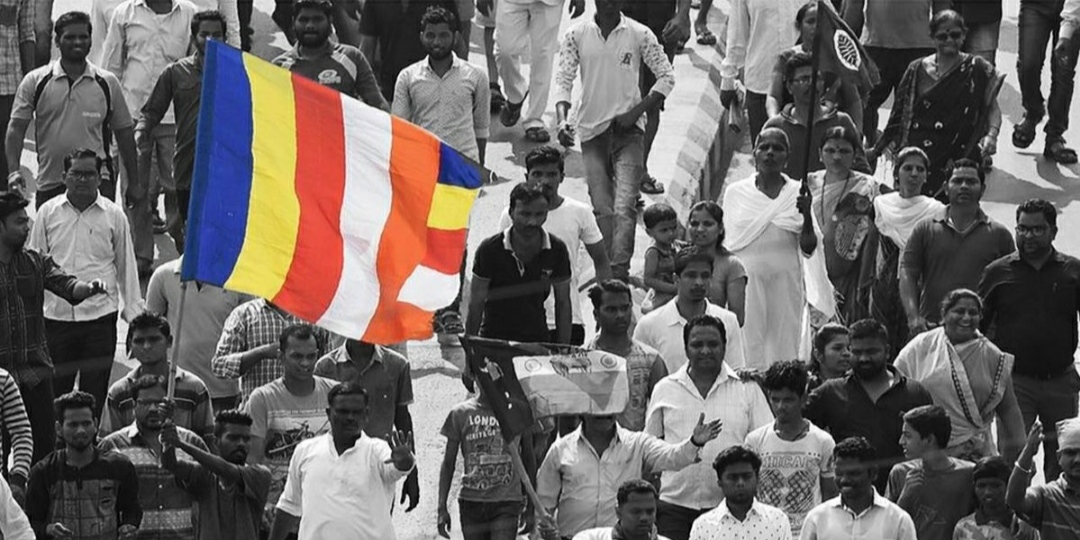 Our Babasaheb is the great philosopher who made us realize that we are all equal under the sky.

While dreaming of such an India, we can see how big and clear Babasaheb’s perspective is. Only Babasaheb could look at all living beings in the whole creation, equally. Otherwise, according to the customs of Hinduism, in the patriarchal culture, woman was used only as an object of consumption. And Shudras were being treated badly. But the basic right to live and education is a gift given by Baba to every person.

This year marks 86 years since Babasaheb’s dissertation on ‘Annihilation of Caste’. But till date no class has come forward for the annihilation of caste. Why should only Ambedkarites try to annihilate castes? For this, people of all castes and classes should take initiative. Through various means, Babasaheb worked to bring the people of the society together. Every struggle of Bhima, every movement, whether it was writing the constitution or the steps towards conversion, was for the abolition of this casteist system.

In his thesis, Revolution and Counter-Revolution, Babasaheb said: “The history of ancient India is nothing but a history of a mortal conflict between Buddhism and Brahminism.” But why did Babasaheb say that? The answer is not difficult at all. Even today, Brahmins who turn their backs on Babasaheb’s dream of an enlightened India have a fierce hatred for Buddha and Babasaheb.

Upper castes always seek to maintain the supremacy of the Brahmins over the Bahujans . The question of whether our country, which is being ruined under the ignorance of religion, will become an ‘प्रबुद्ध भारत’ or not, is constantly on my mind.

If the future of India is in the hands of Sevak Sangh, then surely there will be unrest in the country. That’s for sure. And it has been happening since the BJP came to power in 2014.

Any minor Hindu-Muslim dispute or issues like Ram temple of Ayodhya—there is no doubt that the BJP government is trying to make India a Hindu nation.

So what should we do now? If we want to fulfill Babasaheb’s dream of an enlightened India, we must not allow our mistakes to be repeated. We must take the lead in everything: from the social to the political and continue to work from the Ambedkarite point of view. The youth who are the voters of tomorrow should start cultivating Buddha and his Dhamma in their homes without promoting the monopoly of Brahmins.

The soil here has proved that this country is the land of only the Buddha. Let’s make Babasaheb’s dream of ‘प्रबुद्ध भारत’ come true.

Pratiksha Bhaware is a medical student in Yavatmal. 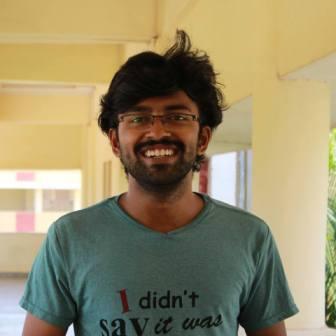 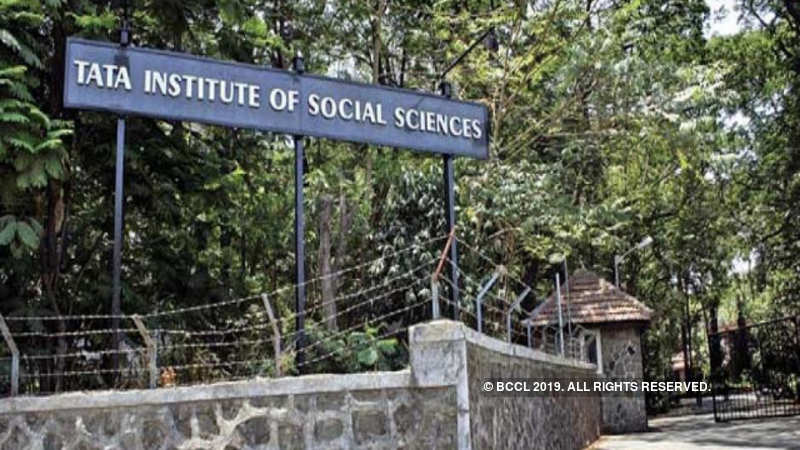