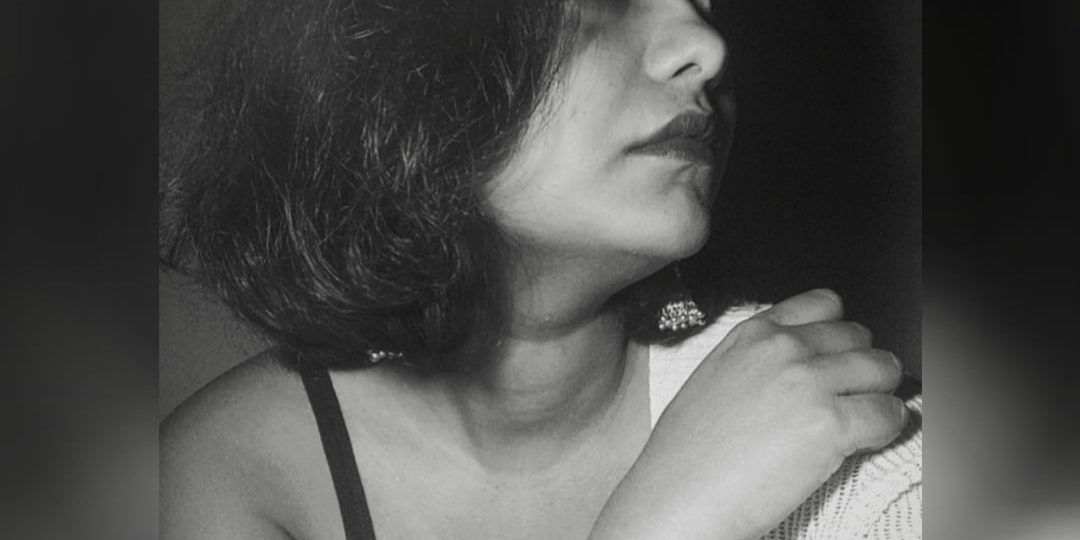 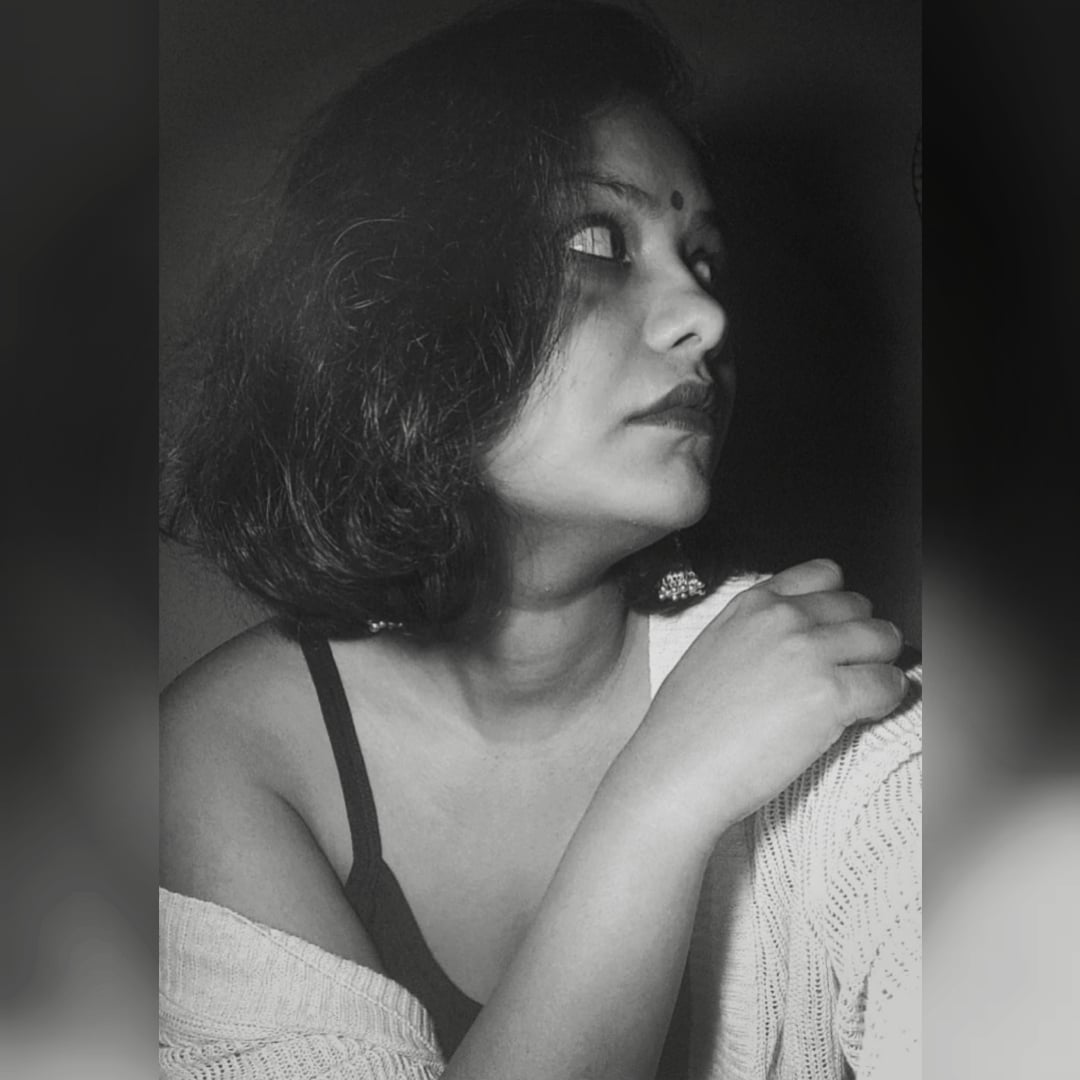 As long as there is casteism in this country, no other ‘-ism’ would ever stand a chance to flourish. This country follows the rule of ‘brahminism’ and thus follows every other social evil, that is the outcome of brahminism, such as patriarchy and casteism.

Mainstream feminists aims to “smash patriarchy”, however they do not oppose casteism as it benefits the women who hold upper caste status in the society.

Caste is the most predominant phenomenon in the Indian society which supersedes every other phenomenon. The concept of feminism that has been preached in this country is majorly influenced by the western concept of feminism. Feminism, as per the general definition, is the belief in absolute social, economic, and political equality for women. Feminism in India propagates the idea that there shall be gender equality and therefore it mainly focuses on male-female binary.

Mainstream feminists perpetuate the same discourse of feminism and that is how they obliviate the advances of Dalit women. Since the discourse runs on the ‘male-female’ binary, the dominance of men over women is recognized, disregarding the hierarchy among women based on caste. This hierarchy creates sub-division among women which further reinforces the existing difference in circumstances between an “upper caste woman” and a “lower caste woman”.

Upper caste or Savarna women hold social, economic and political power to an extent which Dalit women lack in absolute sense. With caste comes class and along with these two, comes a wide range of rights and privileges, which again, Dalit women do not possess.This is where my point lies when I say that Dalit women do not relate to the idea of mainstream feminism. Their idea of women’s liberation is extensively influenced by their caste and class privilege. India, as any typical patriarchal society is male dominated which means that men hold all the power and authority- socially, politically and economically. So, the idea of mainstream sarvarna feminists revolves around getting equal power- socially, economically and politically.

Thus the discourse engages in the modification of the Brahminical patriarchy in a way which is best suited for savarna women. For instance- when Dia Mirza, a Bollywood celebrity, called a female pundit to do the rituals at her marriage, she was widely celebrated and applauded for this idea. Similarly, the idea of “kanya-maan” instead of “kanyadaan” got a lot of praises by the media and mainstream feminists. There are several other such examples of the Indian female “celebrities” who endorse and reclaim such regressive Brahminical customs with favourable modifications. Again, in the year 2020 when a bride exchanged mangalsutra with the groom at her wedding, it got a lot of attention and feminist pages covered the news.

Women of caste and class privilege relate to this idea of feminism which seems quite alien to Dalit women. Even with the little progress in our situation with time, we stand far on the scale of equality as compared to savarna women. Most Dalit women do not have access to education, sanitation, food, shelter or safe drinking water. Even those with good education or decent jobs, do not have similar rights and privileges.

This difference in ideologies between savarna and Dalit women is directly related to our living conditions now and before.

For instance- most mainstream feminists support the institution of prostitution. They see prostitution as any other work that pays and therefore they see it as “a woman’s choice”. While majority of Dalit women do not support the same because of the history of ‘devdasi system’- where Dalit women were forced to become devdasis, meaning god’s slaves, where they were raped at a tender age of 8-10. So, this cannot be a matter of “choice” for us, as this has been pushed on us by men of upper/oppressor castes for centuries.

Similarly, when a Savarna woman preaches the idea of “owning your body” and “breaking stereotypes”, “burning a bra or freeing the nipples”, Dalit women do not relate to it, as it again brings the historical trauma of breast tax in our minds. Earlier, Dalit women were made to pay breast tax to upper caste men, if they were to cover their breasts. No upper caste/savarna woman had to go through that, so they cannot understand the generational trauma that a Dalit woman carries and how these progressive ideas do not fit in our present situation.

Mainstream feminists do not give space to intersectionality rather it is hegemonic, which leads to invisibilisation and consequential injustice to Dalit women across the country.

Savarna women do not just oppress Dalit women but also invisiblise the oppression in the name of universal sisterhood or bahujanwaad. Various means and methods are being used to establish this notion that gender based violence is greater than caste based violence. 10 Dalit women are raped every day as the statistics shows and we do not see outrage in mainstream media or by mainstream feminists; even during a rare case like the Hathras rape case. Mainstream feminists did not show as much outrage as they did when a politician commented on a woman’s ripped jeans. There was a noticeable widespread outrage over the issue of a woman’s right to wear ripped jeans. And situations like these give a vivid image as to where the priority of the a mainstream feminist lies.

The term ‘bahujan’ is being widely misappropriated in the discourse as OBC women, who are the immediate oppressor of Dalit women, give themselves the same tag and put themselves on the same footing as that of Dalit women. Some OBC women possess certain privileges along with caste and class capital, which makes it accessible for them to not only enter but also relate to mainstream feminism. Upper caste women and OBC women represent the whole womankind in ‘gender’ and this leads to misappropriation of our stories. It not only represents savarna gaze but also robs the identity and voice of a dalit woman.

Another article called privilege of influencers and their performative activism, where the writer calls out the same and explains how “influencers” play various tricks to get views on social media such as including their house help etc. More power to these women for calling out these performative activists, however when it comes to acknowledging their own oppression, they seem to be evasive. The term bahujan includes OBC, SC and ST people. Now, the pattern that I want to point out here is that when these savarna feminists speak about the oppression of OBC women, they clearly use the term OBC. However, while talking about the oppressor, they choose the term “bahujan”. I could not find any record that showed that Dalit men were involved in the oppression or atrocities which Phoolan Devi was subjected to. So, I find the term “bahujan” misleading in that context.

Mainstream feminists have also invented the idea of “Dalit Patriarchy or Bahujan Patriarchy”, which again is a systematic method of criminalizing Dalits. For instance- when a Dalit woman is raped, the mainstream feminists makes it an issue of gender and gender based violence; they erase the caste factor to make it about women in general. However, in case of Dalit/bahujan men, they bring the caste factor into the discussion which only adds up to the misconception and misery of Dalit people.They highlight caste only in such instances and make it about dalits and the misogyny in them. Not to be misconstrued, misogyny must be called out under all circumstances but pointing out caste of a misogynist when he/she is a dalit, is a systematic form of criminalization. It makes it evident as to how caste is used as a tool to further oppress the oppressed.

I do not mean to undermine the efforts of these mainstream feminists and I do not intend on concluding, that it is all strategic. However, this is systematic and we are all victims of it. Feminism can only rise if casteism goes down. Brahminical patriarchy is not like any other patriarchy, thus even though it carries the roots of inequality to savarna women, it also brings the caste privilege to them. Savarna women are the beneficiaries of the social political capital that the caste privilege brings. This probably could be the first and foremost reason why savarna women evade smashing patriarchy, all the way to brahminism.

In conclusion, feminism can only be a successful movement if it goes hand in hand with the anti-caste movement. Mainstream feminists need to acknowledge their privileges and the fact that they are oppressors too. Mainstream feminists need to fiercely oppose caste and the oppression related to it otherwise it will not be a movement for equality but only a tool to uphold casteism and Brahminism.

Anamika Kumari is from Patna, Bihar. She went to Kendriya Vidyalaya for schooling and graduated from Chanakya National Law University (2010-2015). She has enrolled in the Bar Council of Delhi and is currently pursuing Judicial services. 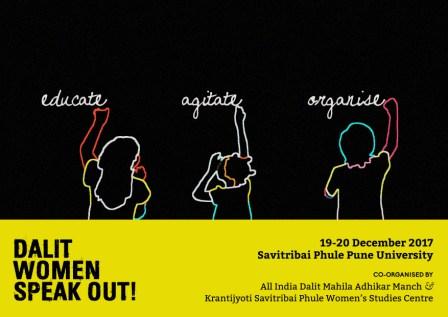