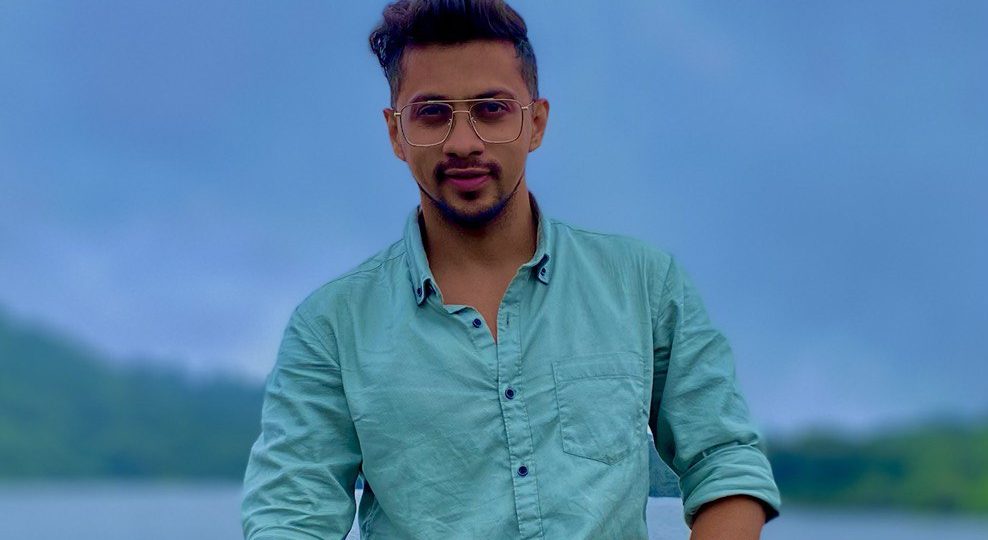 Rahul was studying in 11th standard in a good private school. Like many of his friends and classmates, he wished to prepare for the IIT JEE. For those who don’t know, it is among the most challenging entrance examinations. However, Rahul’s struggle began even before he began preparing for the exam. The struggle was not related to the preparation for the exam, it was rather a psychological struggle within his mind. Through one of his neighbours, his classmates learned that he belongs to the Chamar Caste, a Dalit Community, classified under Scheduled Castes in modern India’s system of affirmative action. Since then he started getting indirect and hidden casteist slurs like, ‘tera to araam se IIT ho jayega, teri zindagi to set hai’ (You will easily crack IIT and your life is set).

The caste-based discrimination among students reflects the deep-seated hostility that many students across the board feel toward the reservation policy, which they believe has allowed undeserving students from various reserved caste and tribe categories to enter professional courses such as medicine, and has taken away opportunities from deserving candidates from the dominant castes. For example, the suicide of Dr. Payal Tadvi, a second-year post-graduate resident doctor at Mumbai’s BYL Nair Hospital, exposes caste-based prejudice among students. According to media sources, three female resident physicians in their third year of residency in Obstetrics and Gynecology at the BYL-NH—Hema Ahuja, Ankita Khandelwal, and Bhakti Mehere—harassed Dr Payal for more than a year. The abuse had escalated to derogatory statements about her tribe, coming from a backward group, being an Adivasi, and having been admitted to medicine under a reserved category. Dr. Payal was also subjected to ill-treatment in the hostel, where she shared a room with three senior residents. For example, after using the restrooms/toilets, these elders would frequently wipe their feet on her bed. The media also alleged that the three senior female residents had warned Dr. Payal that they would not allow her to complete her Masters of Medicine (MD) and would not allow her to access the operating room or perform deliveries. As a result, such statements are not just casteist, but also humiliating, insulting, and offensive to individuals who belong to these communities.

Hidden discrimination based on caste is also prevalent among faculty/teachers in schools and universities. For example, Dr. Chander Shekhar (Associate Professor) of the University of Jammu, who belonged to the Scheduled Caste community, allegedly committed suicide on September 7, 2022. Dr. Chander Shekhar was a great human psychology scholar and a well-known figure at the university. He enjoyed teaching and connecting with his pupils, and they remember him as a friendly and modest instructor. Dr. Neeta, the professor’s wife, has accused some of his colleagues, including fellow Jammu University academics and the current Head of the Psychology Department, of casteist harassment. She described multiple instances in which Dr. Chander Shekhar was insulted and harassed by HOD Prof. Arti Bakshi. She further claimed that he was the target of casteist violence in the department. He was under continual strain and emotional stress as a result of the harsh treatment he had to endure, and he even considered resigning. On August 30th, he was going to be elevated to Head of the Department of Psychology. However, a rapid succession of events shows that certain people collaborated against him in order to prevent him from becoming the HOD. The management, particularly the HOD, did not want him to take this post. His friends and professors from other departments, his wife and many students have claimed that Dr. Chander Shekar was falsely accused of sexual harassment, and a complaint was filed. “Sab Sach hai, Kyuki Kahani hi Jhoothi Hai,” (Everything is true because the story is false), was written on the board in his handwriting in the room where he committed suicide.  These remarks describe the true reality of caste-based prejudice throughout the country. Allegations have been made by students and some professors across the country that there is a wicked nexus of oppressor castes in academia and administration. This lobby guarantees that professors from underprivileged groups do not gain respectable positions and that the Brahminical hegemony is maintained in the universities.

Faculty prejudice towards SC/ST students is another aspect of hidden casteism in Indian schools and universities. Recently, Dalit and Adivasi students were treated vulgarly because of their caste by an IIT Kharagpur faculty member, Seema Singh. She is constantly heard uttering expletives, referring to her students as “bloody bastards,” and openly threatening to flunk their tests. The episode at IIT Kharagpur is a microcosm of how blatant casteism functions in campuses. The professor’s impunity while calling the students “bloody bastards” is the outcome of Savarna dominance over all powerful posts at universities, from VC to registrar to faculties.

In another incident, two girl pupils aged 8 and 9, both sisters, were allegedly requested by teachers to remove their uniforms and give them to two other girls who were not wearing school uniforms at a government primary school in Dahirpur, Hapur district, Uttar Pradesh. When they refused to give up their gowns, the teachers allegedly beat them. Both girls were kept undressed until the photo shoot was over. The girls’ father, Gautam, claimed that the teachers discriminated against their daughters because of their caste. Furthermore, while scanning attendance lists, Savarna class professors sigh with dismay when they come across recognised surnames from the SC/ST communities, adding, “Ah, you are from that community, I know how poorly you will perform.”

Last but not the least, students discriminating against faculty members from the SC/ST communities is another kind of veiled casteism widespread in Indian colleges and universities. This type of prejudice is not visible, but it exists in Indian educational institutions. Students, particularly those from Savarna families, believe that reserved community academics are less skilled and talented. Savarna students assume that if a SC/ST faculty member teaches a class, the teacher would be subpar or simply ‘awful’. This also works in the opposite direction, in that when most Savarna students encounter a lousy instructor, they assume the teacher belongs to the ‘reserved group’. It is consistent with the Savarna class’s false rhetoric of meritocracy.

The underlying thread running across all of the preceding cases is that educational institutions in India publicly demonstrate a Brahminical kind of embodiment that prevents individuals belonging to SC/ST communities from accessing the university space. Most Dalit students face daily humiliation at the hands of both the official administration and Savarna professors. Hidden casteism is a ‘potent instrument’ for humiliation since it is frequently unprovable. Furthermore, the ‘Hindu’ mind’s aversion to reservations makes it hesitant to share a common environment with Avarnas. Unfortunately, reservation of seats and jobs as a form of affirmative action has been the most contentious issue. The majority of people from marginalised castes and tribes are referred to as ‘sarkarche javai’ (sons-in-law of the State), implying that they are unworthy individuals who are given seats and positions as a special favour from the State. The majority of pupils and employees from marginalised castes have reported hearing this. It makes people feel awful and hurts them deeply because it negates the hurdles, hardships and struggles that the students and employees face in different aspects of their lives. However, that possibly is the explicit intention.

Behind the underlying caste-based discrimination in Indian educational institutions lies the false rhetoric of meritocracy. In light of this, the recent Supreme Court decision on the OBC quota in NEET is worth noting. The verdict shattered the dominant caste’s generally held definition of merit and called for a rethinking of the concept. “The exclusionary criterion of merit serves to demean the dignity of individuals who confront impediments in their development,” the Court correctly stated. The Court stated that “Merit cannot be limited to narrow notions of success in an open competitive examination,” and that “High test scores are not a substitute for quality.” Furthermore, the Supreme Court observed that if a high-scoring applicant does not use his or her abilities to conduct good actions, it would be difficult to label them ‘meritorious’ simply because they received high scores. The Court also stated that merit “Should be socially contextualised and reconceptualised as a tool that advances social goals such as equality that we as a society value.” The legitimacy of conduct and commitment to public service should also be viewed as indicators of merit, which cannot be measured in a competitive test. As a result, the dominant caste must instill this larger notion of merit, putting an end to disguised casteism in Indian educational institutions.

Ankush Bicka has completed his Masters in Politics with a specialisation in international relations from Jawaharlal Nehru University. Currently, he is a Research Scholar pursuing Ph.D. in the Center for East Asian Studies (Chinese Division) at JNU. His areas of interest includes China’s geopolitical and geoeconomic interests in South Asia in light of Belt and Road Initiative, the China-Pakistan axis and India’s concerns.