At a time when the whole world is in the mood to celebrate the 125th birth anniversary of Dr. B. R. Ambedkar, it is also essential to deliberate on an institutions which he cherished and wanted to build a strong foundation on, which would support the further course of action of movements, and which would be the guiding stars for the next generation. However, this task remains unaccomplished even 60 years after his death. One such forgotten institution in the Ambedkarite movement is Dr. Ambedkar’s Political School, which is hardly known even to his staunch followers. This school was founded to train upcoming leaders in politics but it died an orphan’s death with Ambedkar’s demise. July 1, 2016, marks the completion of 60 years of Dr. Ambedkar’s efforts to open a Political School in India to train future leaders in the practical field of politics. Yet, in the last 60 years, we could not find even a single event related to this school anywhere in the entire world.

The school was established in July 1956 in Mumbai, India, and was named as the ‘Training School for Entrance to Politics’. The first and last batch of the school consisted of fifteen students. Dr. Babasaheb Ambedkar was the Director, and his close associate Shri. S.S. Rege was the Registrar of the school. It was functional only for nine months, i.e., July 1, 1956 to March 1957, and was shut down after Ambedkar’s demise. Ambedkar was in search of a Principal for the school – someone having an attractive personality, well informed in one’s subjects, and a good orator. He was scheduled to visit the school on 10th December, 1956, to address the trainees on oratory skills; which he could not do as he passed away on December 6th that year.

The cherished objective of the school was to train the upcoming political leaders by inculcating a Buddhist outlook in them, in their knowledge (pradhnya), and their character (sheel). He thought of not only training them in different subjects of social sciences and character-building, but also to equip them with the knowledge of parliamentary legislative procedures – which is a very basic function of legislators (political leaders). Ambedkar had this vision because, if candidates contest and win in the elections – but without knowing how to understand the problems of their own constituencies, how to bring them under the lawmaking process, or the art of speaking in legislative houses – then the purpose of being true representatives would not be served in our democracy.

Although there were many schools of thought to study politics during his time, this school was unique and was the only place where leaders could be trained for practical work in politics. Dhananjay Keer, a known biographer of Ambedkar writes, “The school was meant for those who cherished the ambition of joining the legislature, and it was the first of its kind in the country”. Thus, it was a huge stepping-stone laid by him for the cause of making politics accessible to the marginalised groups, by providing them with education and training on many related skills.

The tragic history of the school was that though it was actually started, it died a premature death in less than a year, while the Republican Party of India (RPI) – which was just a proposal – was received as a celebrated idea by the so-called Ambedkarites for their emancipation. The deliberative thoughts of Ambedkar to invigorate democratic forces in India through leadership development by the school were completely sacrificed in the celebratory mood of the founding fathers of various sects of RPI. The difference between Ambedkar’s perspective and that of the Ambedkarites is important to highlight here.

Whereas for Ambedkar, the school was an entry point into the proposed political party (RPI), the people active in RPI politics visualised practical politics without such a Political School. So, without understanding Ambedkar’s philosophy of politics, the over-enthusiastic politicians (it may not be proper to call them leaders) underestimated or neglected Ambedkar’s vision behind the Political School. As time passed, neither any faction of RPI, nor any other political group such as the Bahujan Samaj Party (BSP) – who claim themselves to be the carriers of Ambedkar’s legacy – valued it. Thus, the objective of the Political School to be a supplier of true leadership in Political Parties is still ignored, neglected and undervalued. Ambedkar’s idea of political school is completely blacked out in the academic domain as well.

To conclude, I would like to say that after a complete silence for the last six decades since Ambedkar’s death, as well as the death of his Political School, it is a matter of contemplation for Ambedkarite people to think seriously about two things: (1) Why did Ambedkar think of establishing the Political School in the very last leg of his life, in spite of establishing so many formal educational institutions earlier? (2) Had not Ambedkar somewhere foreseen the limitations of the political parties in bringing about genuine representation and democratic political change in India – limitations which could have been mediated through the Political School?

From this small note of mine on Dr. Ambedkar’s Political School, I appeal to the Ambedkarite community across the world, to come forward and discuss this idea on different platforms and work for the revival of this school immediately. In India, the very first event to discuss this idea in detail is scheduled on 1st July, 2016 in Nagpur (Maharashtra), organized by the Public Leadership Forum (PLF). In this programme, the challenges and future strategies for this school would be chalked out. To get updates about the programme, kindly visit the website of the forum: https://www.plfindia.org. 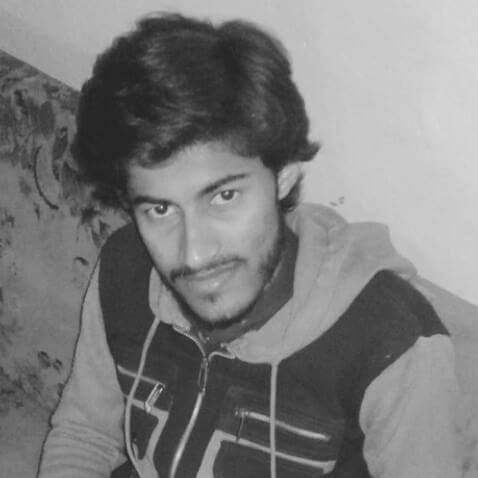 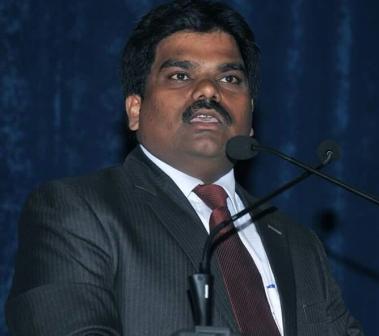