About 200 Dalit survivors of Laxmipeta massacre are in the National Capital to demand justice and to protest against the insensitivity of the local administration.

Please join their day long protest in large numbers at

Since 3 years the Kapus are threatening the SCs to leave their land to them and warned them not to cultivate. Since the lands are acquired and compensation paid, the lands now belong to the government and no one has any claim over it.

The SCs refused to yield to the pressures of Kapus and continued to cultivate the lands, in spite of couple of attacks on them. In fact about 10 months ago, in an attack on SCs by the Kapus, three women, including the sarpanch received severe injuries and one woman succumbed to them.

On 12th June 2012, the Kapus hatched a plan to beat and kill the SCs, swooped on the SC habitation at about 7 am, hurled bombs terrorizing them and attacked whoever was found in the street, broke open the doors, brutally killed 5 men using spears and caused grievous injuries with axes rendering 20 of them unfit for any hard labour. About 50 people received serious injuries. The rest ran for their lives.

Demands of the Scheduled Castes

1. The special court shall be established at Laxmipeta Village and the trial to be completed within three months.

2. The 250 acres of agricultural land shall be assigned to the SCs of Laxmipeta. A part of the said land can also be assigned to SCs and other poor of Kottisa, a neighbouring village.

The accused, including the prime conspirator were arrested only after 20 days after the FIR and that too after an agitation. The SC, ST (POA) Act privision is that the charge sheet shall be filed within 30 days, however for even after 75 days the charge sheet was not filed. The special court has not yet been constituted. 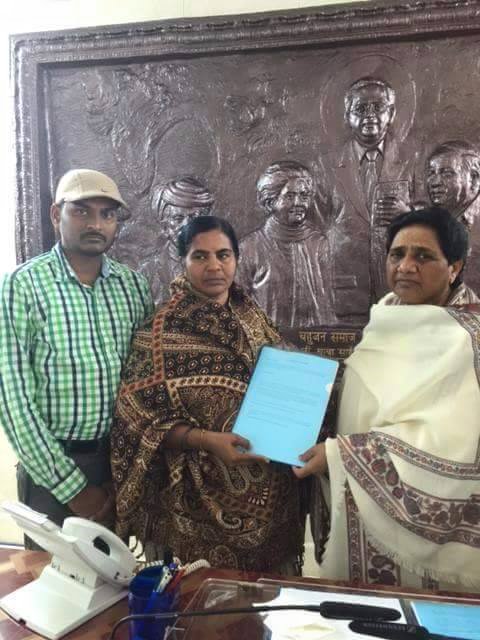 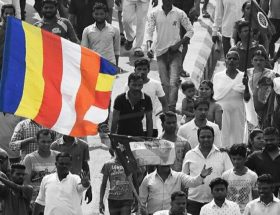