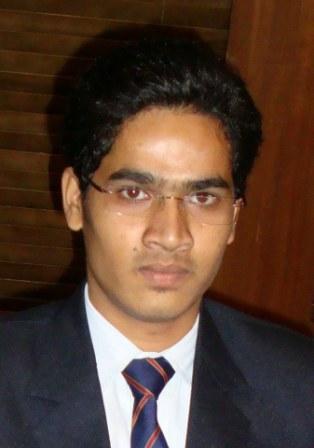 Education is the only asset our community has had historically ~ Dr. B R. Ambedkar

There was the time when caste hindus denied education to us and several of our ancestors were even brutally murdered only for demanding the renaming of a university. Despite the fact that this university was built on the land donated by Dr. Ambedkar. Telangana government’s move to start the new university definitely shows the strength our people acquired over the years through relentless and invisible struggle.

We should celebrate this success.

Everything comes at a cost, at what cost are we getting this university?

Is this an attempt to create concentration camps where careers of hundreds of students can be ruined? Or is it just vote bank politics or something more than that?

Brahminical politics is always simple: divide and rule. Hindu caste system is an example of that. Segregate people in various castes and identities and they will never realize their own strength. These multiple, fragmented identities do not let bahujans come to one table.

In the present time, the major threat to Brahmin hegemony is the dalit intellectual who can create opinion. All those are in good universities and are capable of mobilizing millions of people, and can lead them. This dalit university is an effort to create an external enemy as lots of dalits are embracing Buddhism.

Just like every other public university, this one will suffer also because of bad management and lack of funds and other facilities. This time it is not easy to deceive people. Policy of tokenism will no longer work.

This is the same people who are the running system and killing scholars in ‘reputed’ universities, cutting education budgets, reducing scholarships, not creating jobs and making the education system to paralyse people i.e. only make them literate so that they will feel ashamed to take up manual jobs and will not get any good jobs.

This university will be the place they can point towards and ask us to go there, whenever we try to go to any good university.

We are all fighting for equal status in society from ancient times. The ruling class always wanted to divide society so that it will remain a collection of various castes rather than a cohesive entity. They are doing it again, opening a university exclusively for dalits, in order to segregate dalits from rest of the community. It is only one of many more such initiatives. Other sections of the society will also hate dalits for having exclusive universities, just like they hate dalits for reservations. With such initiatives, they want to fool the people and ensure addition of hundreds of more years to their reign.

Instead of establishing a separate university:

Why don’t they implement reservation properly?

Why do administration/s not take any action against atrocities happening in educational institutions?

Why is education budget not utilized fully, anywhere?

Why are they cutting scholarships and fellowships instead of increasing them?

Instead of creating another university and pretending to be pro-dalit and making us fools, they can try and make the system more efficient. Make universities more diverse and liberal so that our students can go and learn there peacefully without any harassment from the system. Making universities and mindsets more inclusive can benefit this nation as a whole. If you keep doing the policy of breaking society into fragments and keep damaging our roots, one day the same thing will come back to haunt you. Just like a boomerang, no one will be there to save you from the apocalypse. You can continue this till the masses remain in the dormant phase. The moment they come out of the dormant phase, all will come after you.

Vikas Bagde is a mechanical engineer. 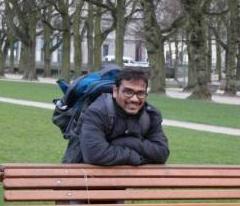