The fore fathers and fore mothers of our community have fought hard, despite all odds, to give us the right to life enshrined in the Constitution. It is the history of the struggles of our community elders that reminds us of the pain and the continuous life of struggle for being born into a lower caste community. We pay our respects to them and continue to be inspired by them.

Dalit women across villages, towns and cities across India have been resisting discrimination and violence for centuries. Learning, navigating and fighting our way, each of us, strive to build independent lives for ourselves, our families and communities.

At every step, Dalit women have faced severe and multiple forms of exclusion and violence. The onslaught of Brahmanical and caste Hindu forces has trampled mercilessly over the bodies and lives of Dalit women. Inflicting violence has been the key instrument in this conspiracy. A kind of violence that takes away not just lives and limbs , but kills the core of the human being. Strips her of dignity and self respect.

Caste abuses hurled at her, threats against her and the family, denial of livelihood and basic services and physical attacks are all aimed to maim the Dalit woman and her community. This is the story of Khairlanji, Tsunduru, Jind, Laxmanpur Bathe, Kambalapalli, Gohana and hundreds of villages where Dalit women were systematically violated, raped, tortured and murdered. All these sites of violence signify a great history of struggle for self determination; but these same sites are the battlegrounds that have taken away the precious lives of our people. Our women.

It is the same history that also gives rise to several Dalit women activists who have risen to build the struggle for self respect and dignity. The fierce young women are the force behind the assertions and the struggles. They are the spark. They are the true revolution.

Haryana heralds a significant new turn in the struggles of Dalit women’s movement. For the first time ever, Dalit women organised and led the Dalit Mahila Garima Yatra in 2012 which travelled to 10 districts across the state. The Yatra visited the sites of sexual violence, met with young survivors, families, community groups; interacted with police and district officials ; conducted awareness programmes, performed street theatre and cultural programmes and brought great visibility to vulnerable situation of Dalit women in Haryana.

The impact of this Yatra has been far reaching. Scores of volunteers, new Dalit women leaders in every district, involvement of university students and committed young men and women from the community are surging ahead with great energy and conviction.

As a result of this process, the collective has decided to launch the Dalit Mahila Swabhiman Yatra, which is a month long journey of Dalit activists who will carry the burning flames and reach out to the community. It is essentially a journey that allows us to delve into the insights of the community, dip into the strength of the elders, learn, teach and grow into a stronger force.

This journey will seek accountability of institutions and mechanisms mandated to protect us Dalit women. This Yatra will reach out to every individual in this world to stand up for the rights of India’s most violated women. The Yatra will seek to end impunity and crack injustice.

The karwan will enable us Dalit women activists to organise ourselves and our community into a formidable force that will finally put an end to this culture of silence that is imposed on us.

An outrage that can never be silenced.

The schedule for the first week of the yatra:

The Yatra will then continue in Uttar Pradesh, Bihar, Orissa and Maharashtra.

In solidarity with all rape survivors

The Protests in Delhi and the Nationalist Paradigm 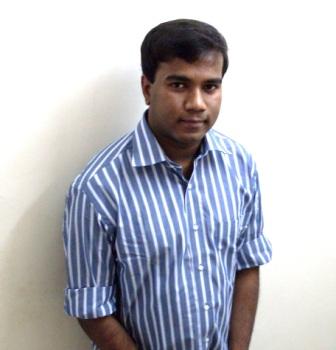 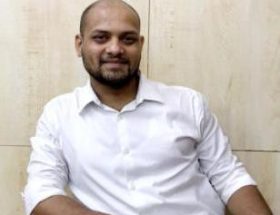