For a ICSSR Sponsored National Seminar on

Most Marginalised Dalits: Mobilizations and Struggles for Justice

There are series of democratic struggles within Dalits by most marginalized Dalits for greater recognition and redistribution from mid of the 1990s in India. These struggles critically interrogate categories like Scheduled Caste, Dalit and Dalit Bahujans etc and engage in understanding Dalit movements and politics from below. However there are contested views and understandings on these ‘new Dalit assertions’. The Scheduled Castes (SC) and Dalit (oppressed) categories are vaguely defined and articulated as homogeneous identities. Hence in practice these categories are mute in addressing the diversities and differences of numerically smaller castes within Dalits. Therefore the critical interrogation of these categories becomes an important intellectual discourse in contemporary Dalit movement and politics both to understand the emerging socioeconomic disparities within Dalits and to address them.

In 1975 the state of Punjab government took a decision to divide Scheduled Castes into two categories in order to address the emerging economic, educational and employment disparities among Dalits. Later the Haryana government also initiated this process. However the emergence of Dandora (MRPS) movement in undivided Andhra Pradesh in 1994 for the sub categorization of Scheduled Castes reservation soon created a national wide debate. This movement inspired the Sub-categorization struggles in Karnataka, Maharashtra, Tamil Nadu and other part of India. All these struggles raised many questions for public discussion that are 1. Who are a Dalit and Scheduled Castes? 2. Can SC category be divisible 3) Can Dalit category accommodate the differences and diversities among Scheduled Caste? 4. Can the struggles for recognition and redistribution of lower Dalits divide the Dalit unity? 5) How to understand the untouchability within Dalits and 6) How to address the numerically smaller Scheduled Castes demands etc. All these questions are often either neglected or not worth to be considered by mobile Dalit activists, leaders and intelligentsia. In fact there are counter mobilizations and arguments by upper Dalits wherever SC reservation categorization demands are visible.

Within the Dalits, Safai Karmacharies and manual scavengers are lowest of the low, the castes like Mussahars in Bihar and Uttar Pradesh, Dakkalies, Gosangies, Gurram Malas in Telangana, Bhangies/Valmikies in various states are treated as untouchables within untouched. The untouchability practice in whatever degree and whichever form has been practiced and exclusion among Dalits either normalised or not considered for discussion. These numerically smaller Scheduled Castes are not in a position to access the Government schemes nor benefited much even after 67 years of independent India. These caste concerns are neither represented nor become part of Dalit agenda. Consequently the Dalit discourse tends to focus around the castes which are numerically in a majority, are educationally mobile and their issues and aspirations are well articulated. The intensity of the problem is such that there are self immolations of most marginalised Dalits in undivided Andhra Pradesh and Tamil Nadu for sub classification of Scheduled Castes reservations. In the wake of categorization movement the most marginalised have also started to demand separate allocation of sub plan funds to each caste depend on their proportion of population.

The contemporary Dalit movement is at a critical juncture. The all India phenomena of the struggle for sub classification of SC reservation and the socioeconomic diversity of the Dalits are manifested in asserting multiple identities within Dalits and are demanding equity within the state provided resources and opportunities. Overall, these new Dalit assertions are engaged in critically understanding social justice, representation, experience, untouchability, leadership through the lens of most marginalised Dalits perspective which often interrogates the hegemonic view of upper Dalits. However, some scholars argue that this move leads to division of Dalits and some would say it deepens the Dalit movements. It is also argued in the recent past that the numerical smaller castes within Scheduled Castes are mobilized by Hindu communal forces to counter the Dalit movement and politics. Given the multiple articulations in various states, it is necessary to critically engage with these emerging issues and challenges and explore the emerging issues in Dalit discourse and the policy level intricacies. Hence the proposed two days national seminar is targeted to bring the scholars and activists who are doing research and writing on the related themes. This may help to exchange theoretical issues and practical policy level implications. The sub themes of the seminar are follows:

Interested participants (research scholars / activists) are requested to send their abstract on or before February 10, 2016. The participants who are called for paper presentations in the seminar will be provided food, boarding and travel allowance (According to ICSSR norms). The last date for full paper submission on 15 March, 2016. Participants may send their both abstract and full papers to gchandraiah2007@gmail.com 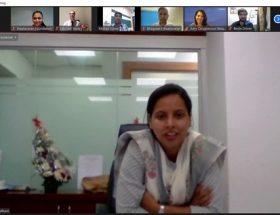 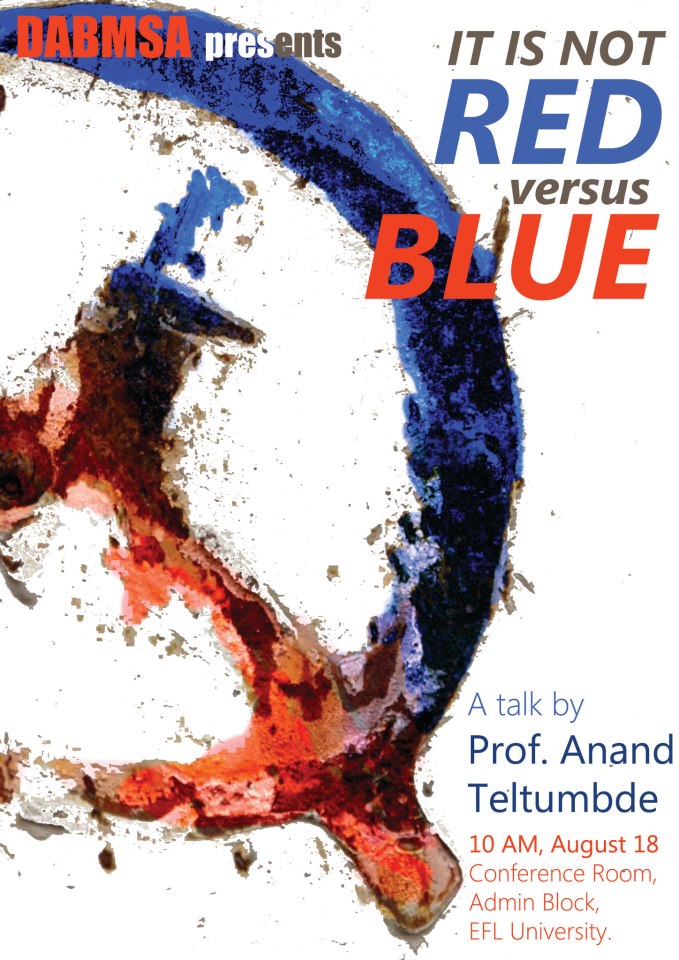