The story revolves around a (dalit) sociologist and his struggle of going from nothing to a professor in an esteemed institution like Tata Institute of Social Sciences. From Karla village to Mumbai, the journey is quite long. The book describes the village life including the culture, caste and gender based discrimination and rituals.

My favourite character was the writer himself. That is because in his life, he was the one who put the main efforts for success. He is the protagonist of his own life. The struggles the author wrote made me feel as if I was in that era, present there.

The other people weren’t described much; his parents were described as supporting, yet his dad is mentioned as having physically hurt him a lot. On the other hand, the sociologist’s Aatya (aunt) was described as caring and loving. As it is, the upper castes were described, from their actions, as people with demeaning and condescending behaviour. The upper caste people not only belittle the lower castes but also show a sense of superiority because of their caste background.

The book is an autobiography. Some things about the struggles of the oppressed community described in the book had shocked me. I did not know the conditions were so bad, especially considering that it hasn’t even been 100 years since the events. To the people who say the caste system is non-existent- read this book.

My favourite part of the book was about the trip to Germany, it fascinated me. The people, and the culture, now that was extremely new to me.

As this wasn’t a fictional novel, it wasn’t supposed to have “scenes”. I did like the arranged, sequenced sub-topics in each topic. The description of the places, the rituals and just everything made me feel as though I was living in that era (even though I’m so young that I’ve experienced none of those things).

The book didn’t make me laugh, as it was all about the struggles of a Schedule Caste student, and it would be vile and insensitive to do so. The book did make me a little sad, but that’s how things are, and crying on them won’t solve them. Rather be a scorpion and fight back. That doesn’t always have to mean physically, though.

I learnt about the 1950s era: the brahminical order ensured the maharwada was always in the east of the village as the winds blew from west to the east, as all the impurities from the west would travel to the east where the Mahars lived. That was too much. I didn’t know about this system. Also about the washroom, the (what I call) “relieving yourself in the tray” system was an absolute shock to me. The JNU atmosphere gave me a really queer feeling.

I would say, it was fascinating to know about the education system of that age. I would say, a lot has changed after 2000. The book evoked a lot of emotions in me, along the way. Many of the struggles faced by the lower castes have been elaborated. Much better than in our history textbooks where all that they said was: “Lower castes (Shudras) were forced to do the menial jobs”.

It’s disgusting how the upper castes who have dominated the education system all through the ages still aren’t open minded enough to accept the misdeeds their ancestors have done. The line that surprised me the most was where a woman still believed that all the diseases and infirmity were caused because of not practising untouchability and the caste system.

I would give this book a rating of 10/10, definitely a must read. At least the contents of the book will pierce the mind of a conservative human who simply can’t accept that these things existed. Also it will make the young generation aware about the struggles faced. If they wish to know about this holocaust, they surely can: learn about the caste system that prevailed in their own country (even though, everyone should be aware of the cruel treatment of the lower castes, irrespective of their country).

The fact that many of my own classmates aren’t aware of these things, as if they live under a rock, annoys me. The situation of India right now is that humans are incapable of accepting the miserable living conditions of the socially deprived. Awareness about these things is extremely important.

The saddest part was where the professor’s friendship with a college mate broke because of his wife not being able to accept his caste. Talking about college, I was taken aback after knowing the treatment the professor received at TISS. I thought it might be a nice and open minded place. Considering how the discrimination was described, I’m not sure. I think things are getting better as people are realising and understanding reality better.

Also, about JNU, as I said earlier, I was stunned by the smokers and drinkers. I knew JNU for being the place with open minded students, also the protests. Anyway that’s what the media tells us. It was (and is) the place of people following a party culture. Even though it was the 90s being described in the book, when I read about the people, it felt as though it was written in the 2010s era. It was ‘modern culture’. The author wrote that the upper class elites graduating from there used to speak in fluent and smooth English but couldn’t speak their own language properly. He wondered how they were going to do the research work.

I pay tribute to the greatest Indian of all time, Dr.Bhimrao Ambedkar, who not only changed the life of the author but also all the people from the downtrodden and oppressed communities. I appreciate the work of the SSD (Samta Sainik Dal) for spreading awareness of education everywhere. Babasaheb’s philosophy of “Educate, Organise and Agitate” is still relevant.

Finally ending the review I must say, it did help my thought process, also the philosophy espoused was quite good. It was, honestly, a good experience reading this book, I loved it. I think the author would have liked me understanding the content probably. And yes, I did understand.

After reading this book, my perspective about caste hegemony evolved. On the first day of my 9th standard, I was  introducing myself in chemistry class when my teacher interrupted my introduction lines and first asked, “Why are you so short?”. Then continued by saying “Don’t you eat non-veg? Are you a Brahmin? Because I am and I don’t have non-veg”.

This is slight body shaming and not acceptable. But referring to the context we’re talking about, the words in bold letter straight up show how caste enters into people’s day to day language. I question how necessary the statement was. Another alternative for mocking me could’ve been “Are you a vegan?” But no, she chose to ask me my caste. I don’t think this is really acceptable, never in an educational institution like a school.

The incident mentioned above describes how caste hegemony is still in people’s minds. Even the teacher doesn’t leave a chance to introduce herself as a Brahmin, in a tone of superiority and enjoys the feeling of being ‘superior’. I question how such an atmosphere can produce a developed individual.

The book ‘My Life: The Journey of a Dalit Sociologist’ by Govardhan Wankhede, published by Aakar Books, is available on Amazon here. 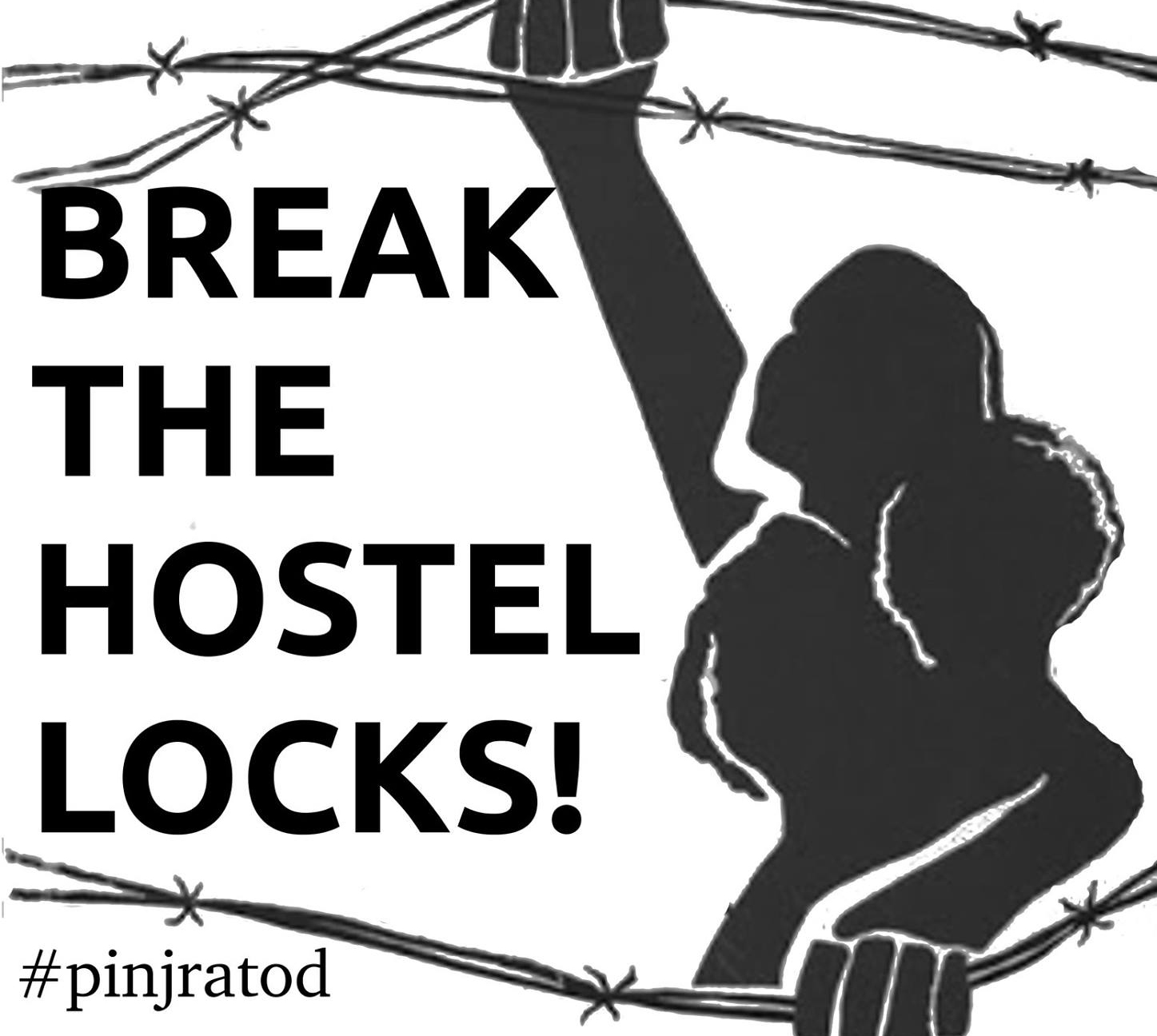