The floods in Kerala has wreaked havoc on the entire state and plunged the state into an unprecedented humanitarian crisis. With over 320 people dead since August 20,2018 , and above 10,00000 people living 5645 relief camps, and thousands and above of houses destroyed or rendered unfit for habitation, the impact on the lives and livelihoods of the affected families is going to be catastrophic. The government, the armed forces, police, fire-force, humanitarian relief agencies and volunteers from civil society (with special mention of the fisher-folk who have rendered heroic service) have been working round the clock to deal with this humanitarian emergency selflessly and efficiently to rescue people still stranded in remote and inaccessible locations, restore communication and road access, to mobilize relief material, health services for the relief camps. The stories of heroic rescue, relief goods pouring in locally as well as from all parts of the country – all point to the human generosity and heart-warming solidarity with those affected by this disaster. 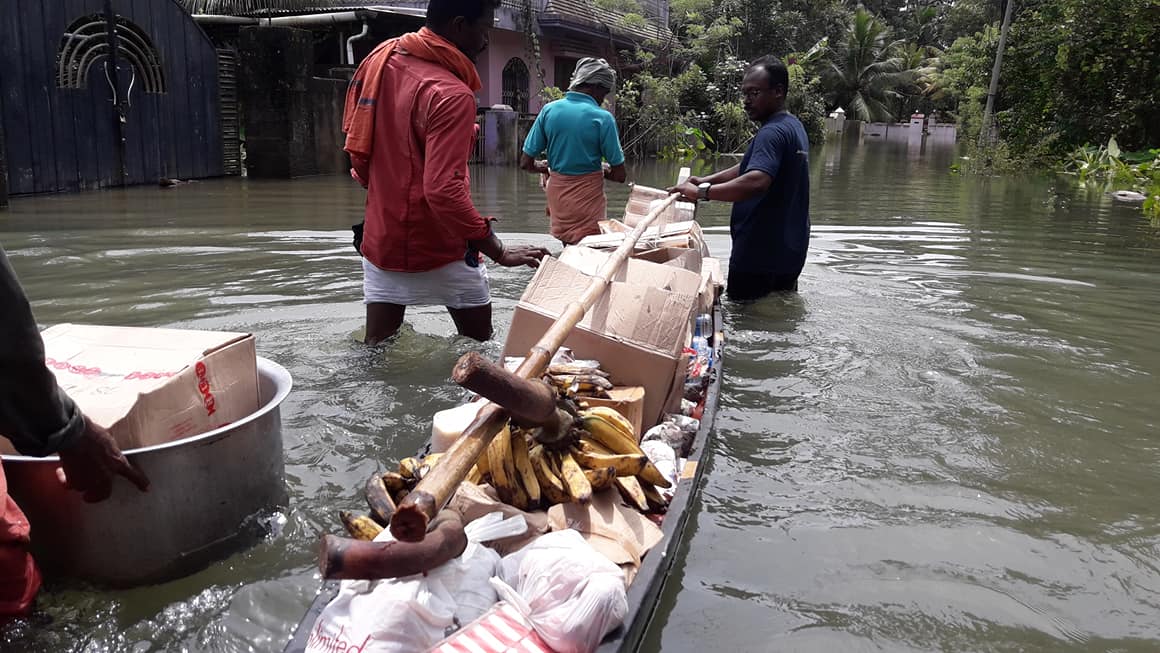 A disaster affects all people, but it affects those who are socially, politically and economically vulnerable far more seriously. The vulnerability of those communities that are voiceless in normal times is magnified during times of disaster. This is true for those who are not able to access their rights and entitlements in normal times due to caste based discrimination, geo-cultural marginalization, and lack of political representation. They are invisible and silent during disasters, and many a time devoid of the means of communication, social networking and collective representation to get themselves rescued and access to adequate relief. Those from the privileged sections of society are able to build back their lives much faster; but those from the underprivileged sections take much longer to do so.

This has been borne out by the experiences of relief agencies and formal studies over the years – Gujarat earthquake (2002), Tsunami (2004) Assam floods over several years (particularly 2009 and 2012) Thane Cyclone (2012), Andhra Pradesh and Karnataka Floods (2009), Odisha Floods (2011) & Phailin (2013), Uttrakhand Floods (2013), J & K Floods (2013), Hudhud Cyclone (2014), Odisha Floods (2014), Gujarat and Tamil Nadu Floods (2015). These experiences and studies have all revealed how Dalit, Adivasi and other most marginalized communities have been excluded from rescue and relief in a significant manner. In most cases we also see biases in relief provision in terms of gender, age, religion and region. The special needs of women, children, the aged, the physically and mentally challenged and migrant laborers too are by default overlooked. This form of exclusion happens by default and is not recognized by most people. There are common faulty notions of disaster response being caste/gender neutral; but it has been established conclusively that it is not. 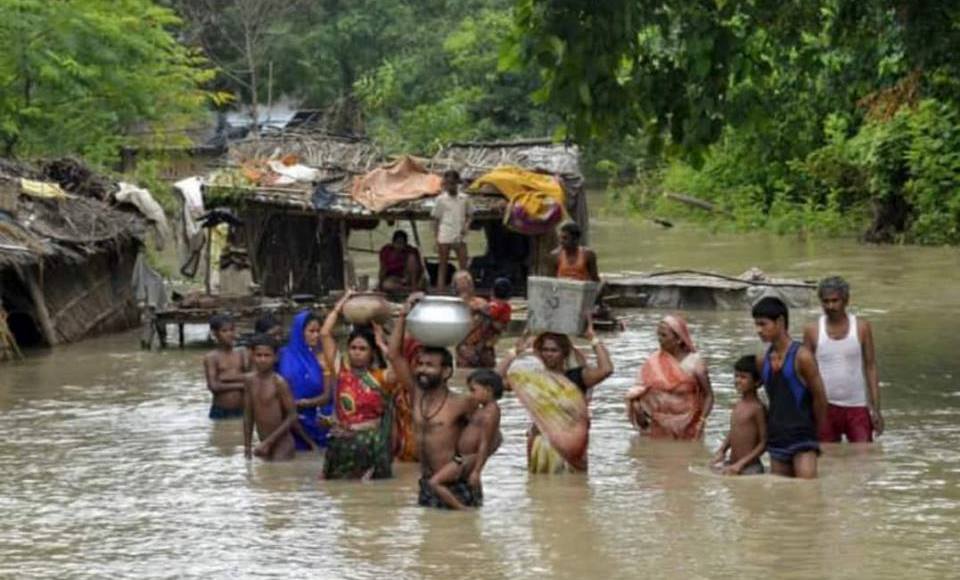 Taking into account this knowledge and experience that we have accumulated through decades of humanitarian relief and rehabilitation work, Kerala Alliance of Dalits-Adivasis for Post-Disaster Engagements and Monitoring appeal to the government of Kerala and all its agencies, and all the humanitarian agencies engaged in rescue and relief work to recognize this discrimination/exclusion of Dalits/Adivasis/most marginalized communities and incorporate a proactive approach to reach out to such communities consciously. We also appeal that the government and humanitarian agencies explicitly incorporate this understanding of inclusion in their assessment and reporting instruments. Transparent, disaggregated reporting, on the basis of caste, gender, age, disability and special (marginalized) groups of the relief goods and services provided would go a long way in ensuring that disaster response, relief and rehabilitation measures are humane, inclusive, fair and just. 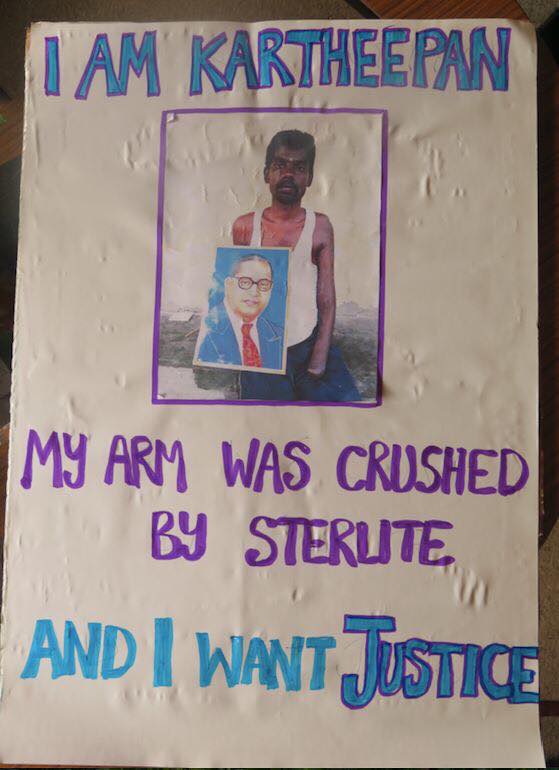 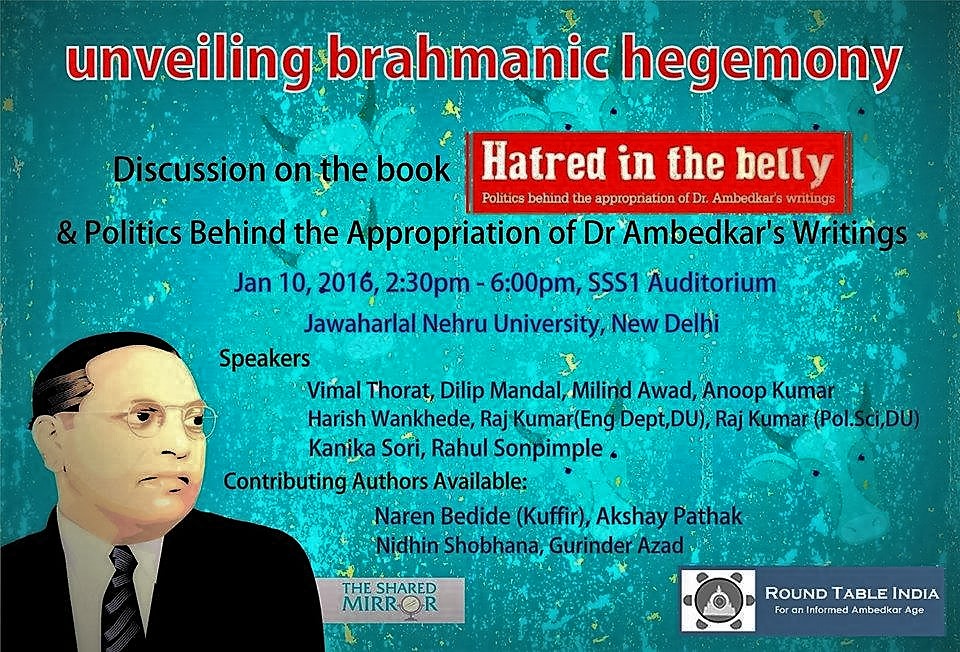