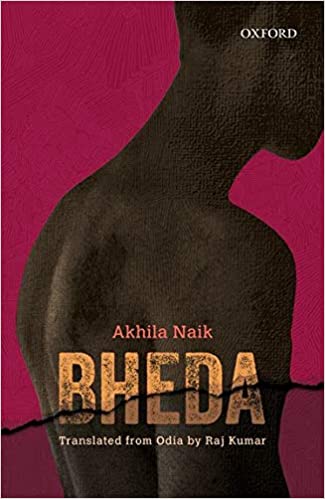 My presentation will be brief and touch upon the intellectual and philosophical core of the novel. The social and historical background of the work has been covered at length by Professor Raj Kumar in his introduction to the novel, as well as in his essay “Alienation, consciousness and assertion – an interpretation of Odia Dalit narrative”.

The first topic I’ll engage with, and which becomes the reason for the novel ending in a pessimistic note, is the division of the ruling Brahmin population into two sections – the secular and the priestly class, as broadly identified by Dr Ambedkar in his work “Revolution and Counter-Revolution in Ancient India”. In Bheda, the character Santosh Panda, who runs the local newspaper Hastakchep (intervention) is a secular brahmin and considers himself liberal in his worldview. I quote from the novel, “in spite of being a brahmin he knew nothing about the shastras or puranas other than stories from the Ramayana and the Mahabharata. He, of course, knew that brahmins being born from brahma’s mouth were superior in caste hierarchy. Everybody else… were sudras… They were the servants of the upper castes and it was their duty to serve.” (97) In his conversation with Laltu, who works with him as a reporter, we get a look at his hypocritical disposition. Santosh Panda cannot bear to listen to the arguments offered by the former when he mentions that brahmins ate beef in the ancient past.

Dr Ambedkar writes about this in his work “Who Were The Untouchables” where he argues that brahmins gave up this practice only in their attempt to stop the spread of Buddhism. Panda finally gives up his pretension of being different from the rest of his caste brethren, men like Banabihari Tripathy, or Baya the Mad Lawyer and joins in the conspiracy hatched against Laltu to have him arrested on the false charge that he threw a bone of a cow in the Mahadev temple. Not only does this lead to Laltu being jailed but also makes him the person responsible for the communal riot where the houses in Dompada are set on fire and many people are assaulted. Even the bookshop that Laltu owned is burnt down. Panda represents the intellectual brahmin, one who pretends to be disinterested and casteless until their own interests are threatened.

The second theme I’d like to discuss, which Akhila Naik critiques in the novel and which becomes the imminent cause for the riot, is the cultural domination of Brahmins in Hindu society. Two women from the Dom community are refused entry to the Mahadev temple, which leads to assault and before long takes the shape of a riot. Towards the end of the novel, Laltu articulates his position and rejects the Hindu identity forced on him. He says,

Akhila Naik, through Laltu, asserts the need to be aware of one’s history and be rational in their outlook. He echoes the great anti-caste thinker EVR Periyar, also a rationalist, who mocked the Hindu religion. Kancha Ilaiah Shepherd’s book “Why I’m not a Hindu” also formulates the thesis that the Shudra castes have a distinct identity of their own and cannot be grouped together under Hinduism, which basically comprises of the savarnas and shamelessly exploits the labor of the dalit-bahujans, the working castes. Hinduism, more than a religion, is an elaborate scam to brainwash unsuspecting masses to toil for brahmins and their allies, and should be identified as such.

The next theme I will talk about is the brahmin-baniya nexus which is brilliantly explored in the novel through the characters Banabihari Tripathy and Semi Seth, a brahmin and a baniya respectively.  Ilaiah explains that this nexus produces intellectuals who guard their wealth zealously. These intellectuals primarily belong to the brahmin castes. The two then work hand-in-hand to maintain their material and cultural dominance on the rest of the society.

I will conclude my presentation with a comment on the significance of this novel in our caste-ridden society. Naik deftly handles complex issues in the story, which can be read as a bildungsroman, tracing Laltu’s journey from his teenage to maturity. He takes us through the protagonist’s first experience of discrimination at the hands of his teacher in school to his maturation as a political activist. 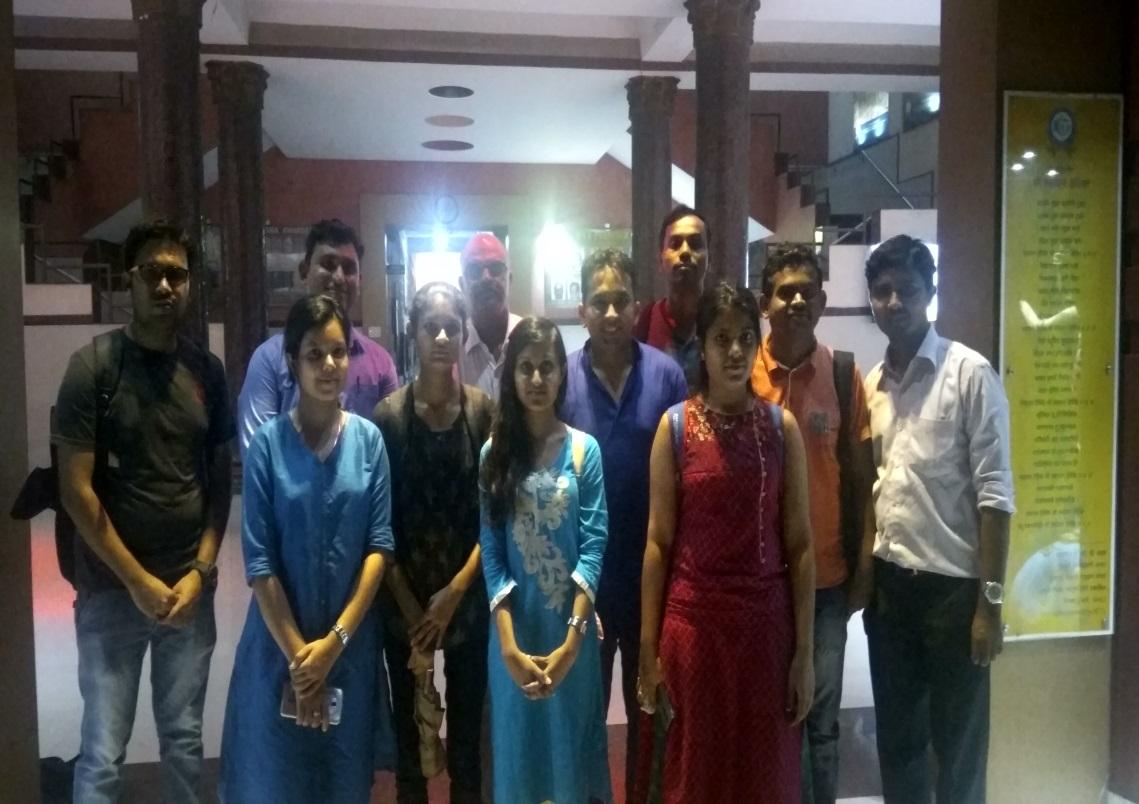 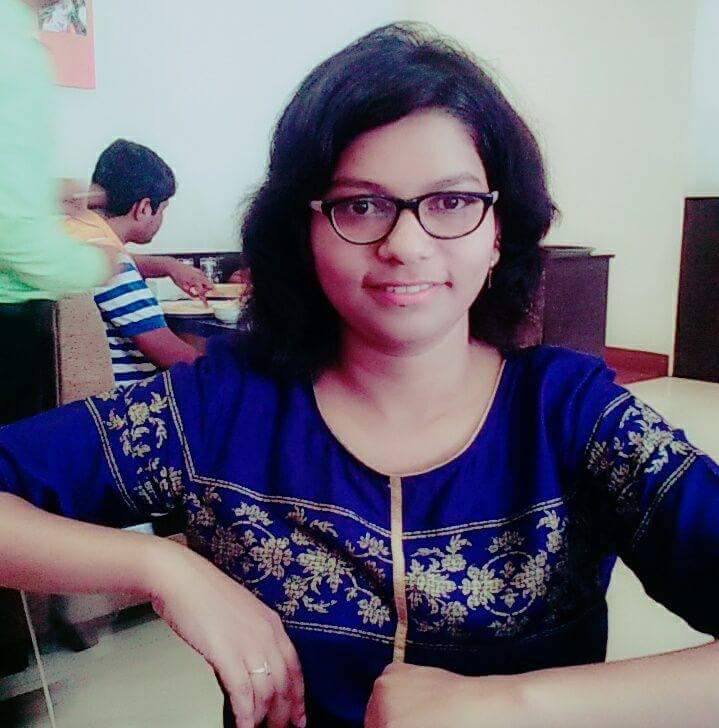