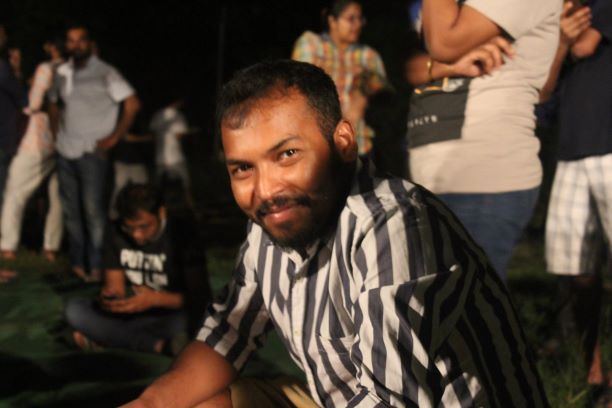 The unfortunate attack on CRPF bus by a suicide bomber in Pulwama, causing the death of 42 soldiers and many causalities has shocked not only the people of the country but all the peace-loving people of the world. This act has been strongly condemned by 48 countries and all the political parties. Different personalities have wholeheartedly come forward to emotionally and financially support the families who had lost their dear ones in the terrorist attack.

Post Pulwama attack, social media has witnessed a lot of confrontation and chaos, as to how India should respond to the attack. Should India go for direct war with Pak, or should it do a second surgical strike? Whether the state should take back the favoured nation status from Pakistan? Or should the state stop trade with Pakistan? The debate in the mainstream media, as well as social media, has been with regard to making up the strategy to respond to the perpetuated attack. However, very little discussion has been around finding out the cause of the problem, as to why and how did the attack occur?

With more than 42 soldiers losing their lives, the idea of nationalism has overpowered rationality to such an extent that a major section does not wish to question or think whether it was an intelligence failure. The narrative has been created in a way that questioning the responsibility of the government would mean, questioning the integrity of the soldier, therefore, the nation. The soldiers who sacrifice their life in protecting and safeguarding nation are not machines devoid of feelings and emotions but they are people among us. On the pretext of the nation, they have been appointed to protect and safeguard the capitalist class. If the nation is so dear to people like Ambani, Adani, Tata, Birla or even for that matter all the political parties, why don’t they send their children to serve the nation? Why don’t they aspire for their children to join the military forces? Why is it such that persons recruited in the defence forces belong to a particular section of society? If the nation is dear to everyone, everyone should have the same share in sorrow, joy and in sacrifice too. It is easy to shed crocodile tears, feel sorry and donate to the families who have lost their loved ones. But would that help in bringing back the happiness of the family? Can money bring back the only star of an old mother? Can anyone measure the pain of a widow? How does society look at a widow? Before anyone thinks of war, they need to answer these questions.

It is not to deny the importance of financial assistance provided by different individuals and the state. But, can monetary assistance be based on emotions and be limited to a certain number? What about those who have sacrificed and had lost their lives earlier while providing security to the nation? Will the four military forces who have lost their lives in the operation on 18th February in the South Kashmir district in an encounter gain the same regard and compensations?

No thinking being on earth would deny that terrorism should end. But the solution of terror does not lie in perpetuating more terror and thereby, more miseries. War has created only miseries as we have witnessed with earlier wars with Pakistan and China. Not to forget that both countries possess nuclear weapons and China has developed good relations and has made a natural ally with Pakistan. Moreover, wars are not fought only on borders, between the two soldier groups. It is not a cup of tea and human beings are not robots. They carry love, emotions, and feelings for each other. Any sacrifice of the human being on the pretext of the nation is the death of humanity. No history would justify wrong means for whatsoever end it is.

The nature of Indian state is democratic, and it has a secular constitution. Post Pulwama attack, there has been a constant threat from the communal majoritarian groups on the minority community. Kashmiri civilians have become targets. It is estimated that more than 13000 persons have lost their lives in the valley in the past 3 to 4 decades. The death toll of Kashmiri Muslims has become a never-ending process. The constructed communal sentiment by the communal majoritarian group has created hatred towards Kashmiri Muslims. Kashmiris have been threatened in different states across the country post-Pulwama attack.

Post Pulwama attack has witnessed further othering of Kashmiri identity. According to The Indian Express, the principal of Baba Farid Institute of Technology, has written no student from Kashmir will be admitted for the coming session.  In another case, people addressing a protest gathering in Delhi have threatened to kill those associated with JNU because the mob believes that JNU students and faculty are anti-national. Similarly, in Bihar, unidentified masses across the state have started vandalising Kashmiri owned shops and have attacked them. Imagine a situation where an individual Bihari is found in a criminal case and people across the country start attacking Biharis by referring to that individual Bihari. Imagine, Biharis are chased across the country. Where will the Biharis end up? They cannot settle down in Bihar forever because it is a poor state and does not have enough resources to sustain such a large population. Neither is it an economically powerful state, nor does it generate enough employment.

A large section of the population from Bihar had already experienced and witnessed these threats in the past. Innocent migrant labourers were attacked in Maharashtra and more recently in Gujarat because of an individual’s action. The hyper-nationalists such as Maharashtra Navnirman Sena, Shiv Sena have done similar mob attacks on the residents of Bihar, which now Biharis are perpetuating on the Kashmiris. There is a need to think about how nationalism creates hatred and puts humanity in danger. The so-called Hindu nationalist wants land, not the people of the land. If Maharshtra belongs to Marathi people, Gujarat to Gujaratis, it can be argued that Kashmir belongs to Kashmiris. If this is so, where is the imagination of India. This sectarian identity has been affirmed and reaffirmed by the dominant Hindu nationalists. With the recent attack, sections of society have made democracy a mobocracy and have started threatening and attacking ‘Muslim’ identity in general and Kashmiris in particular. These kind of criminal tendencies are not only disrupting the functioning of a democratic state but also stagnate the developmental aspects.

It is very disappointing to witness that even the government in power has not tried to stop or counter the hate mongering and criminal conspiracy towards its own fellow citizens. Not even a single leader from the governing party has condemned the violence that has been perpetrated on Kashmiri identity. Instead, some political parties have started gathering political mileage for their election strategy. Media groups that are supposed to function as the fourth pillar of democracy, are the ones that have disturbed the democratic functioning of the state.

To maintain peace in the long run, the state has to negotiate with its people. War is not a solution and the negotiation cannot be at gunpoint. Thirdly, one should note that the nation is a daily plebiscite. More suppression of the citizens in any part of the country, whether it is the North-east states, the Southern states or the Kashmir Valley would be counterproductive. Therefore, suppression and oppression cannot be a permanent solution.

Omprakash Mahato is a BAPSA activist and PhD scholar at Center for Political Studies, JNU 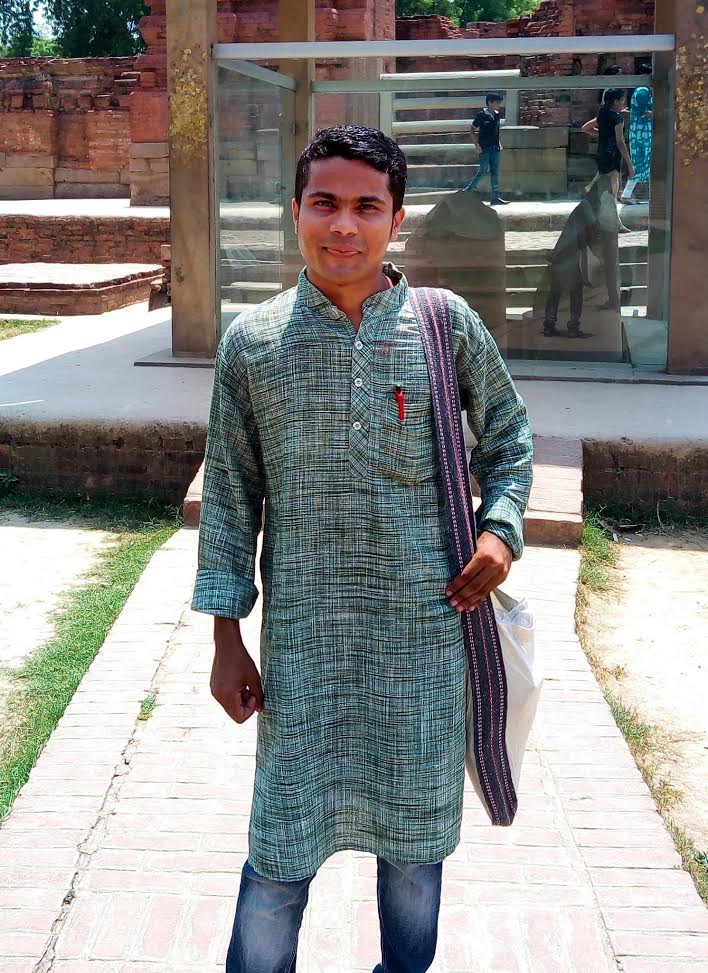