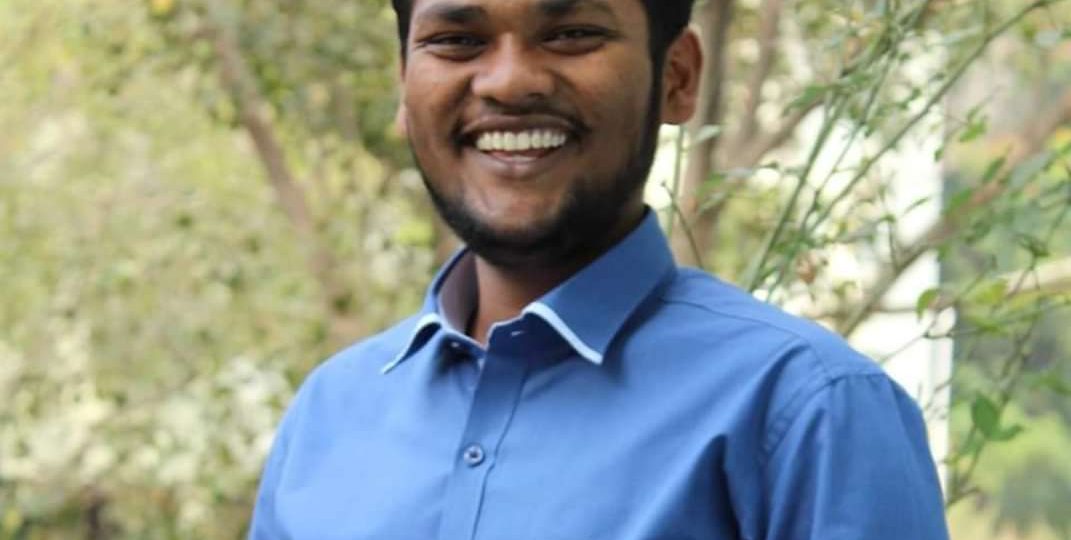 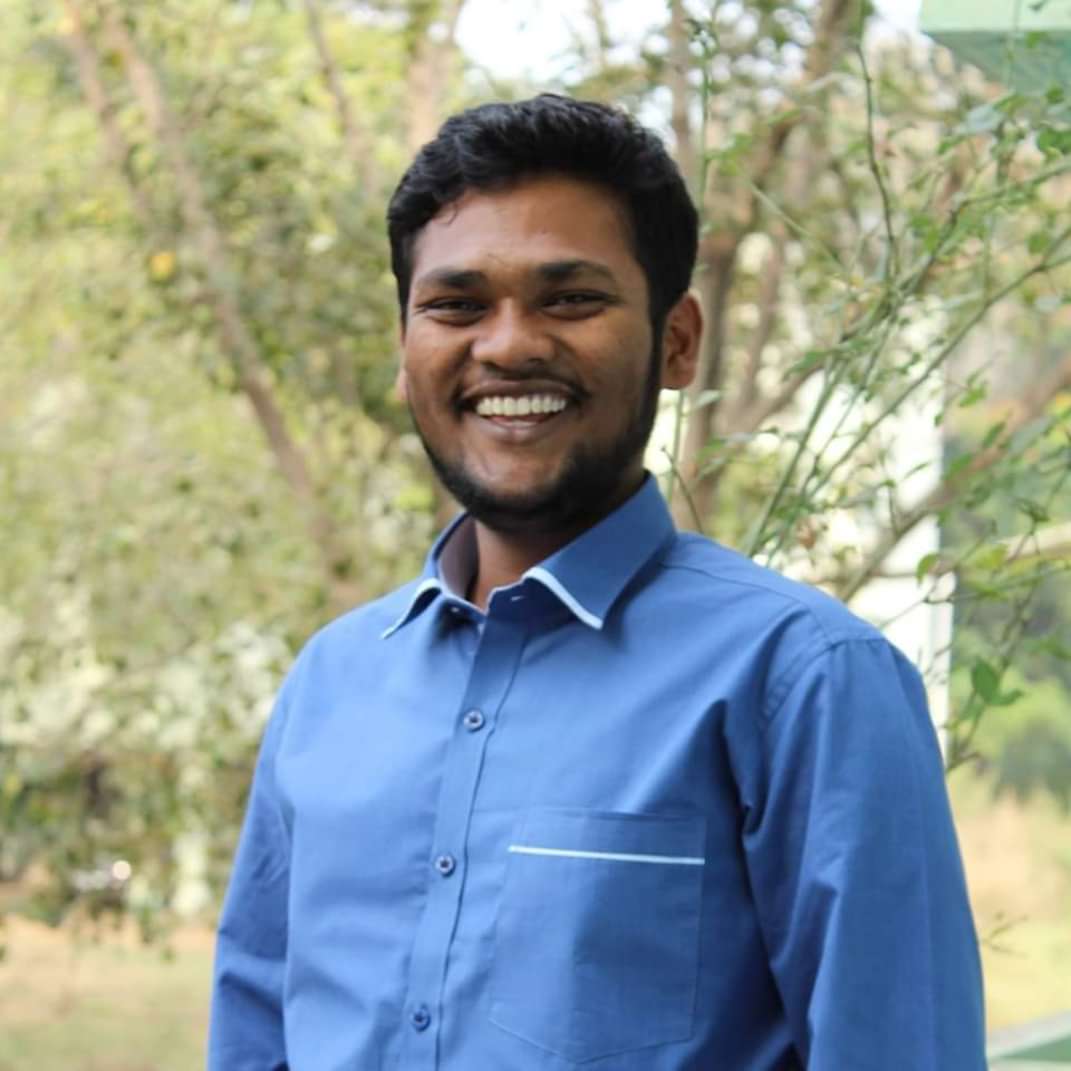 As settled nomadic people, we have a house in the middle of the village. We are largely dependent on agricultural activities happening at the village level. However, before coming to Pune for graduation, the image of Dr. Babasaheb Ambedkar was as a leader of only the Dalits. This image was created in my mind by my parents and the surroundings in which we grew up.

My parents are not educated, they belong to a nomadic background but they strongly believe that they are superior to Dalits therefore, they told me many times that Babasaheb has never done anything for us. I remember in fourth grade we had a chapter on Babasaheb in a textbook. That chapter described the struggle of Babasaheb.

“There is only one supernatural force and that is self-confidence.” This sentence stayed with me forever.

I observed that when ‘Matang and Mahar’ people came to buy essentials at the village, a group of men, mainly, would taunt them and pass comments on their colour, behaviour and caste. Initially I used to feel bad about it. But as it continued as a regular practice, I became a part of that group of men. I reckon, on the occasion of Ambedkar Jayanti we as a group refused to let the Dalit community to put up blue flags on electricity poles in the village. I was ignorant to such an extent that this casteism felt normal to me.

When I came to Pune, many Ambedkarites became my roommates, classmates and good friends. That was when I was introduced to the struggles of the Dalit community. I read Babasaheb for the first time but couldn’t grasp him completely. I became conscious about the caste system through reading book but I was unaware about my own Identity. Given the prevalent political and social atmosphere of Pune, I also become a pseudo-progressive.

Then I came to TISS, Mumbai, for my master’s degree. That was the moment when I got a cultural shock. It was rare to witness Brahmanical festivals at TISS. I found myself inferior and incapable of making sense of that reality. Due to the cultural shock and insecurity induced by it, I was pushed to take some steps. We organised some people and with the help of the staff we celebrated the Ganesha Festival. I was part of the organising committee of the Ganesh Festival. That was the reaction against the cultural diversity of the campus. I circulated the images of festivals on my Facebook page. My own classmates stood against me on social media platforms like Facebook. They criticized me for my actions. They gave me detailed and elaborate reasons for being against it while interpreting the history critically and had their own philosophy behind their resistance to the Ganesh festival.

At that time I was still a pseudo-progressive. In the FB post I quoted Narhar Kurundakar’s sentence that, “We have to accept the good part of our Folk Festivals, use that for spreading our progressive vision” It was a typical brahmanical statement that doesn’t criticize the Brahmanical hegemony but emphasizes the need for the Brahmanical festivals and tries to merge Folk culture with the Ganesh festival. My roommates criticized me badly for my behaviour. Then I quit Facebook and started reading the works of Mahatma Phule.

According to Mahatma Phule’s categorisation, as I understood it, I found out that I was a part of the shudra category. I realised that it didn’t give me an upper or respectful position in the graded varna System. Maratha Boys would always taunt us. They used to say, “Your brain is in your knee.” When we walked through the public roads they made fun of us saying “Look, a knee is coming”

We converted ourselves from Dhangar to Maratha because our culture was  destroyed due to colonization and modernism. Elders at our home told us that, “Our actions and lifestyle is like Marathas, so we are like them.” But in the public sphere they were still inferior. Now we don’t have an authentic identity and the identity created by politicians is not historically valid. While reading Phule I became aware about the oppression of the pastoralist communities by the brahmanical hegemony. We Dhangars became the victims of the right wing’s conspiracy. Their Madhav pattern threw us on the backfoot. We pastoralists who lived with nature and had our own deities, became more religious and started following Brahmin created Gods.

When I started to unpack this hidden reality, I started to change. For three years I have not followed any Brahmin Gods and their festivals. I avoid going home during these festivals. But, I do involve myself in folk festivals.

Mahatma Phule showed the pathway towards Ambedkar. Now I have again started reading Babasaheb Ambedkar’s original writings from a new perspective. This is my journey from Brahmanism to Ambedkarism via Jyotiba Phule. It was the process of conscientization that happened only through the support of a strong Ambedkarite Movement.

Amol Shingade is currently pursuing his MA in Livelihoods and Social Entrepreneurship at TISS, Mumbai. He is from Uplai Khurd village in Solapur district, Maharashtra. He is also engaged in the Nomad Liberty Movement and is preparing for higher education.
Facebook
Twitter
Pinterest
LinkedIn 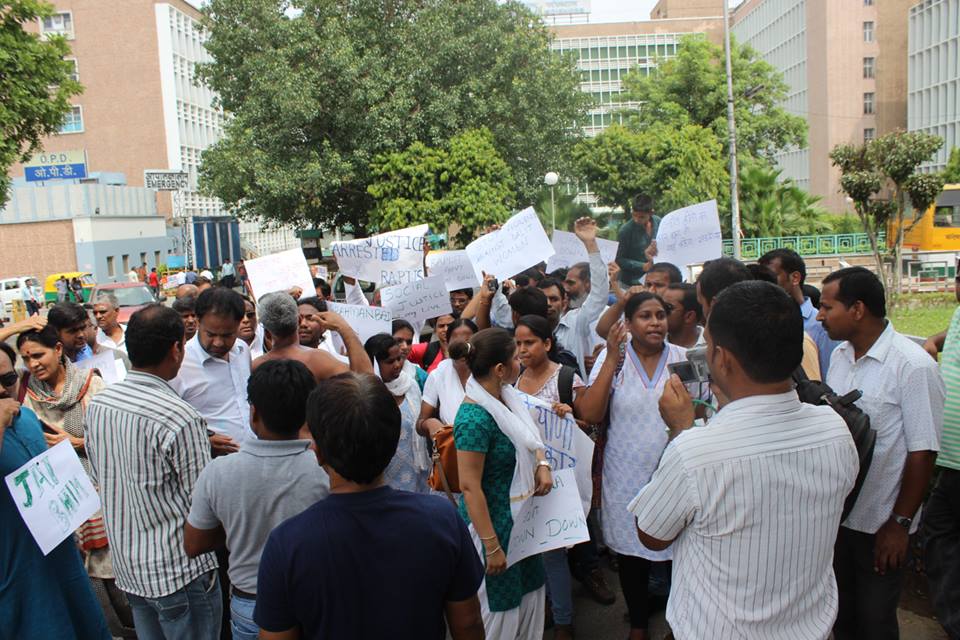