“Constitutional morality is not a natural sentiment. It has to be cultivated. We must realise that our people have yet to learn it. Democracy in India is only a top-dressing on an Indian soil which is essentially undemocratic.”

The jurisprudence around reservations and affirmative action that has evolved in India, proves beyond doubt the above thesis propounded by Dr. Ambedkar. From Indra Sawhney to Youth for Equality to Chinnaiah vs. State of AP–there are a plethora of judgements that hasn’t started understanding the jurisprudential rationale of reservations/affirmative action and looks at the same as a welfare/charity measure bestowed by the state and not a right rooted in the Constitutional and political history of India. The latest in this series of judgements is the order delivered by a Division Bench of the Kerala High Court comprising Chief Justice Manikumar and Shaji Paul Chaly in Justine Pallivathukkal vs. State of Kerala, on 28th May, 2021.

A brief background and summary of the case is required before analysing the problematic judgement and the politics of the jurisprudence espoused therein. Following the Union Government’s attempts to partially implement the Sachar Committee report, the Kerala Government appointed a committee headed by the then Minister for Local Administration Paloli Mohammed Kutty and based on its report of the status of Muslims in Kerala evolved a scholarship scheme for minority students in Kerala. The statistics quoted by the Honourable High Court in this order throws light on the socio-economic status of Muslims in Kerala. The total percentage of religious minorities in Kerala is 45.27% out of which, 58.67% is Muslim, 40.6% is Christian and 0.73% others. The Paloli Committee report found that Muslims are far behind all other communities when it comes to college enrolment at 8.1%. Savarna Hindus, all Christians, backward Hindus, Scheduled Tribes and Scheduled Castes stand at 28.1, 20.5, 16.7, 11.8 and 10.3%  respectively. With regard to unemployment, the percentage is 55.2 among Muslims, while it is 31.9 among Christians and 40.2 among backward Hindus. Again land ownership data shows that only 3% Christians are landless as against 37.8% landlessness among Muslims. The scholarship scheme was devised based on socio-economic status of minorities in Kerala – Muslims and Christians being the largest among them. Given that majority of the Christians are savarna – the scheme limited itself to the backward groups among the Christians as against its applicability to all Muslims – depending on their economic status.

According to the 2011 census there are 64,11,269 Christians in Kerala, of which 10,92,685 belong to backward sections including Latin Catholics, Dalit Christians and new converts. Which is 17.04% of the total Christian population. Contrary to Christian communities in Kerala – an unquantified, but miniscule minority amongst the Muslims belong to the top most echelons comprising Thangals and a few families claiming pure Arab or Pathan descent and a sizeable bottom rung of Hosans, fisherfolk and new converts. The government claims that the 80:20 formula for scholarship is derived based on the socio-economic condition of these communities, wherein only the bottom rung, in other words, non-savarna Christians who don’t have adequate representation have been included. Further, the scheme provides for 33% reservation for women from these communities.

The petition filed by Justine Pallivathukkal challenges this classification as arbitrary and demands that the minority protection be extended to all “minorities” in Kerala. What he doesn’t say in the arguments is that he wants the scheme regardless of the socio-economic status of the recipients. The judgement authored by Justice Shaji Paul Chaly is faulty in law, logic and jurisprudence. In allowing the petition and striking down the scheme, the Honourable Justice relies heavily on the 2004 Supreme Court judgement in E. V. Chinnaiah vs. State of Andhra Pradesh, which has been referred to a larger bench of 7 judges in 2020 vide State of Punjab vs. Davinder Singh and the jury is still out. Moreover, the question for adjudication in Chinnaiah was sub-stratification of scheduled castes for the purpose of adequate representation in reservations, while this matter pertains to equality amongst contesting minority groups.

The reasoning of the High Court in allowing the petition clearly exhibits the paradigm of prejudice within which the judgement has been framed. The order says: “Which thus means, the National Commission and the State Commission are not entitled to segregate such backwardness among the minorities so as to protect the interests of any particular minority” and “Therefore, even if the findings rendered in the reference order for revisiting the findings in Chinnaiah (supra) by a Larger Bench is taken into account, the sub-division envisaged can only be within minority communities and not by taking the weakness of a particular minority community alone. In our view, in order to protect the interest of the notified minority communities as such, adoption of such a course is the only alternative and not otherwise as is done by the State Government.”

In other words, what the Honourable High Court seems to be suggesting is that a scheme that was designed to ameliorate the conditions of Muslims and backward Christians in Kerala should be made available to socio-economically dominant Christians as well or otherwise be scrapped. The Court invokes the notification of minorities under the National Commission for Minority Act, 1992 and exhorts; “when it comes to dealing with the notified minorities, it has to treat them equally, and it is not vested with any powers to treat them unequally, which is quite discernible from the provisions of the Constitution and the laws discussed above”, totally disregarding the cardinal Constitutional principle of equality among equals that has evolved across common law jurisprudence, and in particular well established by the Supreme Court of India. It is fascinating how the Honourable High Court brushes aside Article 15(4) that clearly enunciates: “Nothing in this article or in clause (2) of Article 29 shall prevent the State from making any special provision for the advancement of any socially and educationally backward classes of citizens or for the Scheduled Castes and the Scheduled Tribes” in conveniencing its untenable conclusion. In short, the High Court order directs the government to allow savarna Christians to piggy back on the backwardness of Muslims, Dalit and Bahujan Christians or not implement any measures to alleviate the backwardness of communities.

The evolution of social justice jurisprudence in India has been inimical not only to ground realities but also to the basic tenets of distributive justice, affirmative action and reservations. The primary reason for this is rooted in the stubborn rigidity with which the higher judiciary in India refuses to diversify itself and accommodate people from multiple caste, class, religion, gender and ethnic locations – creating a complete lack of empathy for social disabilities. If Justice Shaji Paul Chaly had just taken a cursory look at the social composition of his colleagues in the Kerala High Court with a little empathy – with 7 savarna Christian judges and 3 Muslim judges (of whom 2 are additional judges and not a single woman) – he possibly may have written the judgment differently. For, in accordance with his logic, there ought to be more Muslim judges than Christian judges. Well, I suppose what is good for the geese isn’t good for the gander. After all, judges are human too! 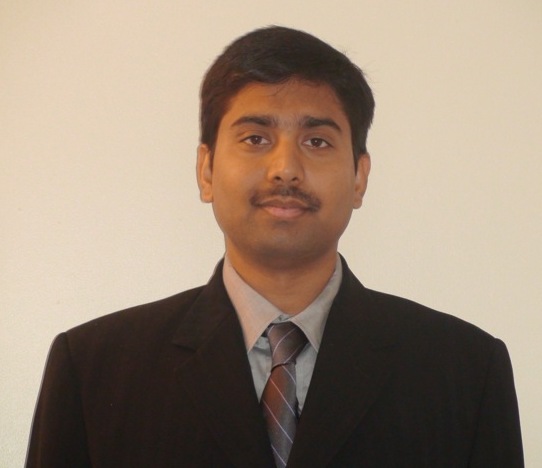 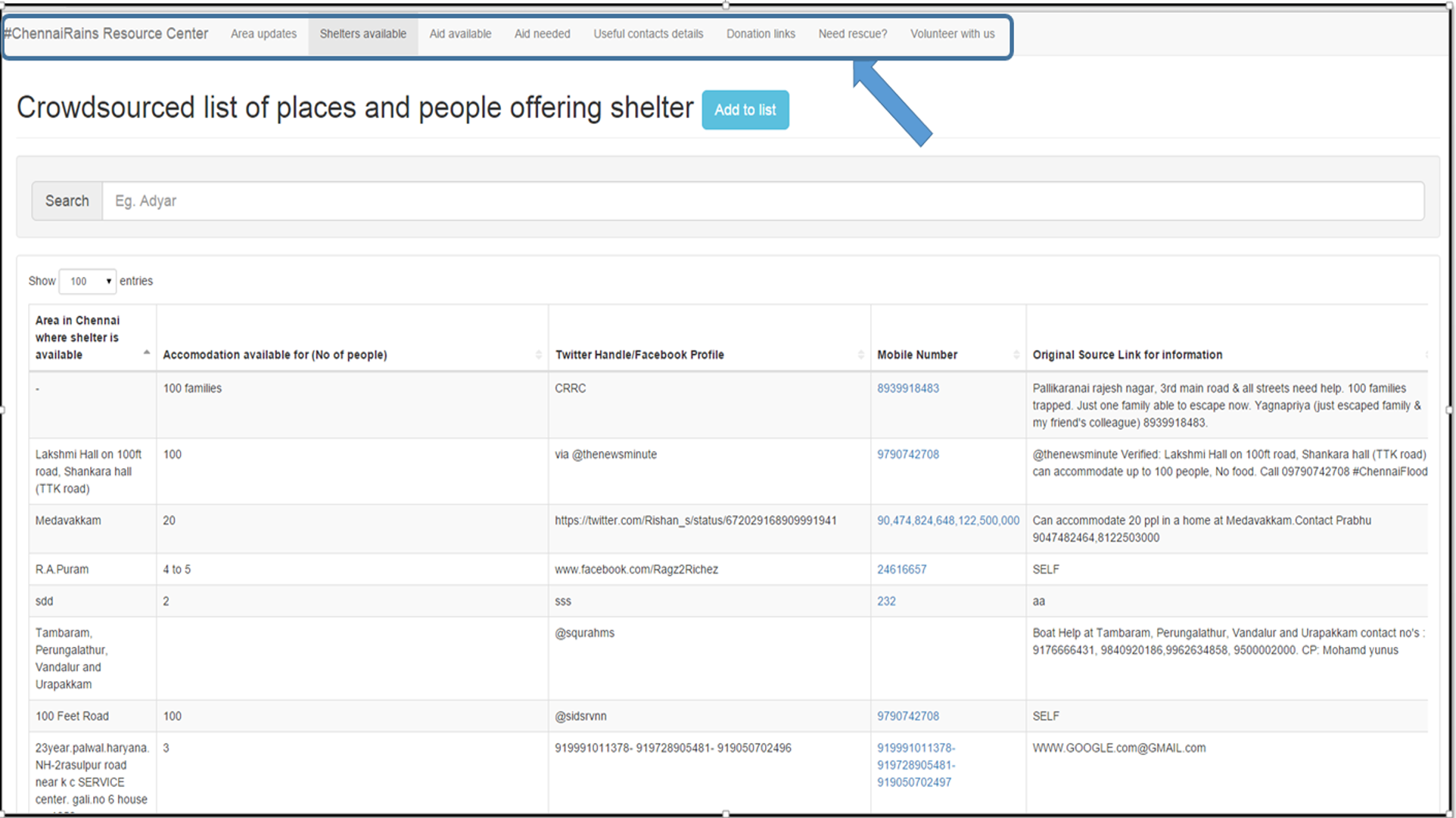