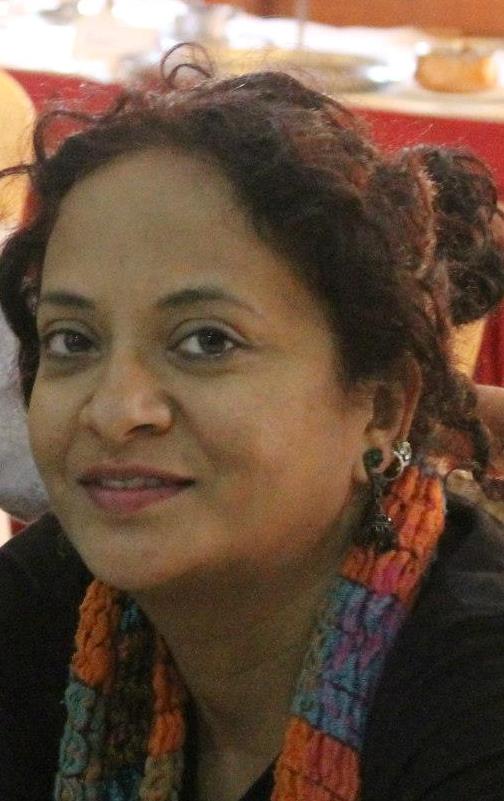 Animals in the domestic animal kingdom were going through an economic crisis that was putting their very survival at risk. There was just not enough food to go around, water was scarce and contaminated, the air was polluted and leading to health problems, children were just not getting what they deserved. Life was hard.

There was concern all around about how scarce resources could be used.

The dogs, which had the loudest voices, came up with an idea. They suggested that all resources be pooled under one roof and then distributed based on merit, so that those who deserved more, got more. This seemed like a fairly reasonable idea. So all the animals got together and pooled as many resources as they could and built a large shelter.

The dogs, being the loudest (and the wildest), occupied the shelter in large numbers. They then began dictating terms to all the other animals. They placed one of their wildest dogs as the gatekeeper to the shelter. Although the gatekeeper hadn’t been specifically assigned responsibilities, the implied responsibility was that she would keep all animals other than dogs outside the gate using one flimsy reason or the other.

This worked well. Unsurprisingly, most of the animals that gained access to the shelter, were dogs. They also had access to most of the resources. They began boasting to each other about how hard dogs had worked to bring all these resources together. They also began believing that the reason the shelter had only dogs was because dogs were intrinsically better.

They also sent a few dogs out into the domestic animal world as preachers to spread the message widely that dogs were superior and all the other animals were inferior. The preacher dog said ‘I have been given wisdom directly by the God of the domestic animal kingdom. She is clear. Dogs are superior. The rest of you are useless. Serve us uncomplainingly if you want to lead a dog’s life in some other life cycle.’

The preacher then divided the domestic animals into different labour categories. These non-dog animals laboured innocently believing all that the preacher had told them.

However, in every perfect system, arises a nuisance, a voice that challenges status quo and begins wingeing about equality and rights and fairness and justice and democracy and such nonsense. This voice belonged to that of a cow. “I’m moooooooo….ving the court’ she said, “This doesn’t seem like a mooooo……tual process. I feel a bit forced. And I’m getting a bit fed up of serving these dogs all day long. Not just that. Even my poor calves have been bonded to provide free labour.‘

The dogs were angry but pretended to be open to suggestions. They fixed a judicial enquiry. The judges were dogs, the lawyers were dogs and even the animals attending the court as mere spectators, were dogs. The trial was swift. The unanimous decision of everyone in the court room was that there had been no violations. The cow was fined and asked to do penance by providing milk to the dogs twice a day for the rest of her life. Not only the cow that complained, but her family and the entire community of cows were fined.

This ensured that no other complaints were made against the dogs for a very long time.

However there continued to be a growing uprising among the cows. They felt that this system was highly unfair. Their calves were getting weaker and weaker. Cow’s milk was more available to the dogs than to the poor calves. Moos and murmurs began to grow outside the shelter.

The dogs got together inside the shelter to strategize. “We should allow a few of these non-dogs inside the shelter” said a wise old dog. “Once they are inside we can make sure they leave on their own”. This strategy was agreeable to all the other dogs.

They made an announcement that they would have an entry level exam to pick who deserved to be within the hallowed space of the shelter. The criteria for selection was

Many animals applied. Most of the non-dog animals failed the test. Many more dogs passed with flying colours and gained entry.

One cat and one exceptionally brilliant cow managed to clear the test, but just barely. So they also got entry. Once they got entry, the dogs began sniffing around them viciously, growling and barking in the most threatening of manners. The cat disappeared into one corner of the shelter and was never seen or heard of.

The cow decided to reached a senior position in the shelter to be able to make decisions which would allow other non-dogs access. The cow was viciously targeted by the dogs.

“Cow, show us your bark. Which school did you learn to bark at?? It sounds mooooo…sical.”

“Cow, your job is to give us milk. Come give us milk. Forget about reaching a senior position in the shelter. Do the job you are destined to do.”

“You should stick to your aukath of being a cow. Why are you trying to be a dog?”

This went on and on for months.

The cow struggled. She began to lose self-esteem and doubt her own sanity. She even tried to pretend to be a dog, but got even more harassed for that. She then tried to develop her own identity as a cow but she was mercilessly shamed. “You know you don’t deserve to be here,” barked the dogs in unison. “Go back outside the shelter and serve us. That’s where you deserve to be. How dare you try to be one of the dogs”.

This kind of harassment went on and on and on. After a period of time, the cow went out of the shelter and began talking to all the other animals. She became a leader of sorts.

Soon she got a dedicated group of non-dogs together to challenge the status quo.

The non-dogs got together one fine day. Together they were a formidable army. They broke the gate of the shelter open. The gatekeeper dog was tied up with a chain and a collar. The other dogs were put into kennels. Some became stray dogs.

The non-dogs decided to have a more egalitarian system. Those dogs that had supported the rebellion on the principles of equality and democracy were also incorporated into the running of the shelter but not into decision making positions, in view of their oppressive histories.

That’s how the term “to live a dog’s life’ came into being.

Dr. Sylvia Karpagam is a public health doctor and researcher. 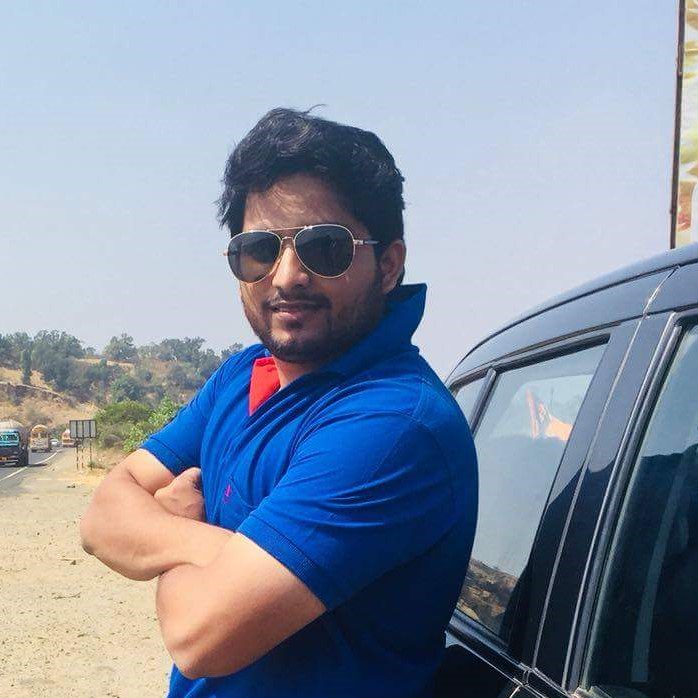