JAIPUR: Preliminary findings of a study by the state’s Centre for Dalit Rights reveal that the conviction rate in cases related to rape and sexual assault of Dalit women is less than 2%. The centre is compiling a detailed study of over 50 such, the final report of which is expected to be released later this year.

The centre initiated the study a year ago and selected 50 most controversial and disputed cases across the state. The study was ordered after complaints of increasing “false cases” being filed by Dalit women. It aims to study the role of all stakeholders in such cases, including the victims’ family, civil society, local administration and even the judiciary.

“One cannot totally deny that a few false cases exist. Our study shows about 3 to 4% of the complaints are false. However, the rest are nothing but the truth and yet most of these get an unfair and insensitive treatment,” said P L Mimroth, chief patron, Centre for Dalit Rights.

Of the 50 cases, a dozen involve minor girls, a few less than 10-year-olds and the victims come from rural areas of the state. “In over 95% of the cases, the accused belong to dominant castes and are far more influential than the victims. The main reason the accused go scot-free is the non-cooperative attitude of the police.

The on-going study reveals that the overall attitude towards the victims is sad. Initially, it is the police which reluctantly file a complaint and in most cases, do not charge the accused under the appropriate sections! “Moreover, in several cases parents or relatives of the victims agree to a compromise and compel her to retract her earlier statements,” says Snigdha Pareek from the centre. Snigdha recollects the case of a 25-year-old woman from a Sikar village who was gang-raped by men belonging to powerful and influential caste in the village.

Mentally disabled, her husband could not help or support her while her father forced her to withdraw her statements. “The woman wanted justice but the special public prosecutor and her father did not support her,” said Snigdha. The special public prosecutor was later suspended. In a molestation case, a girl in Alwar and her family received threats from the accused and the police and the prosecutor failed to take any action. Mimroth claims the state too fails to do its part and file an appeal in a higher court after the accused are acquitted by the special court. On an average, the centre receives over 70 complaints of rape and sexual assault every year. In 2010, the centre received 74 complaints of rape. 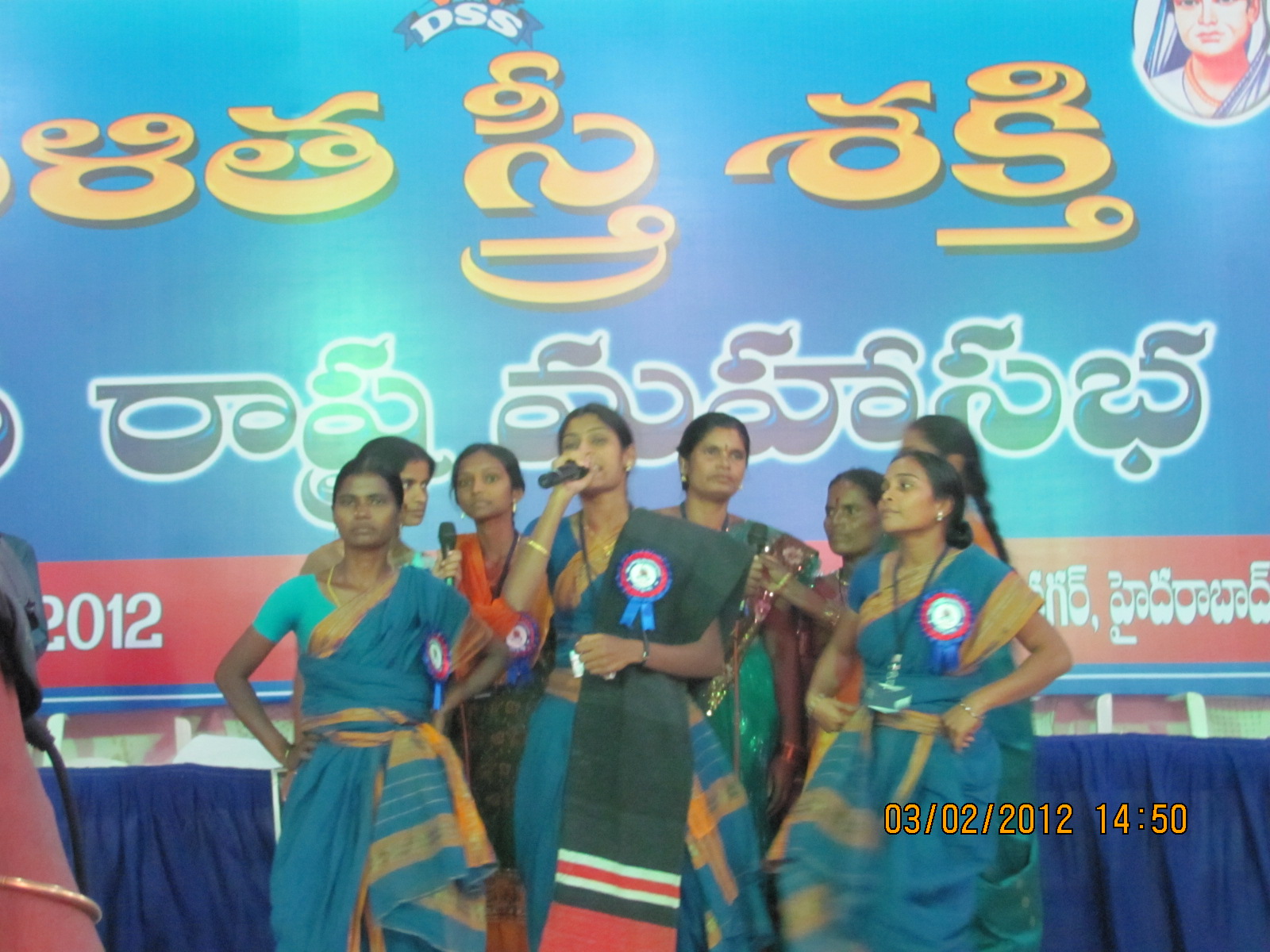