On the other hand they alleged that due to inaction of the district administration, the Dalits are being denied works under NREGS and not given PDS items. They are also not allowed to purchase their essential commodities from the nearby market.

Addressing a Press conference here the team members, Manas Mishra, Ajay Kumar Singh and Haladhar Sethy demanded that the State Government should safeguard their interest in the society as per law and should allow them to live their lives as human beings. The team has informed that they would take the fact to the National Human Rights Commission as well as SC and ST commission.

As per their observations, while untouchability in Brahmagiri Block still remains to be rampant, due to inaction of district administration, the upper caste people have stuck to their guns not to allow SC people to the temples. “The district administration to be blamed for display of sign board in front of Maa Kalika temple that said untouchables are not allowed entering into the temple,” they said.

They observed that while three girls belonging to Bhoi sub-caste stood up in a queue in the temple premises to offer Prasad on August 28, Karunakar Palai, a priest of the temple not only denied them to enter the temple but also manhandled them. Though they filed FIR in the Brahamagiri Police Station, the Police is yet to arrest the main culprits accused by them. 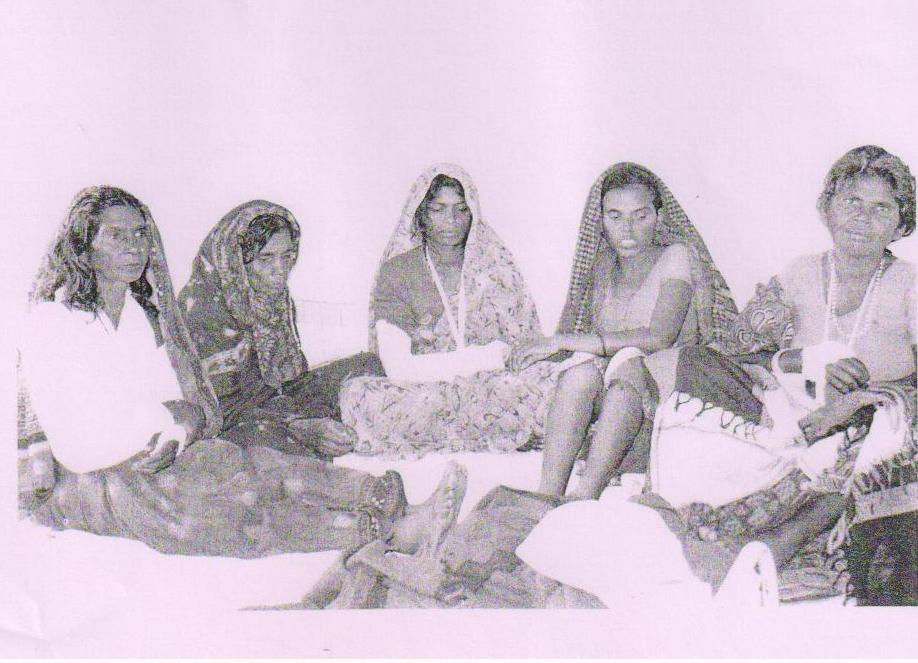