Percentage of Scheduled Caste population to total population as per 2001 Census, in India, and in States/Union Territories, is mentioned in the table below:

Percentage of Scheduled Caste (SC) population to total population in India and States/Union Territories, as per 2001 Census

Information provided by National Crime Records Bureau, Ministry of Home Affairs, in regard to offences of atrocities against members of Scheduled Castes, registered by the police under the Scheduled Castes and the Scheduled Tribes (Prevention of Atrocities) Act, 1989, during calendar years 2006, 2007 and 2008, is as under:

Gender wise segregated data is, however, not available

The above Act is implemented by the concerned State Governments and Union Territory Administrations. They are advised from time to time to implement provisions of the Act in letter and spirit. Ministry of Home Affairs in their advisory dated 01.4.2010, addressed to Chief Secretaries of States/Union Territories has inter-alia emphasized to put in place, a proper mechanism for safety and protection of Scheduled Castes and Scheduled Tribes. They have also been advised that atrocity–prone areas may be identified for taking preventive measures to save life and property of members of SCs/STs.

With a view to ensure effective implementation of provisions of the Act, Central assistance to States/UTs, is also provided, for strengthening of enforcement machinery.

This information was given by Shri. D. Napoleon, the Minister of State for Social Justice & Empowerment, in a written reply to a question in the Lok Sabha today. 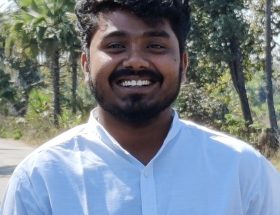 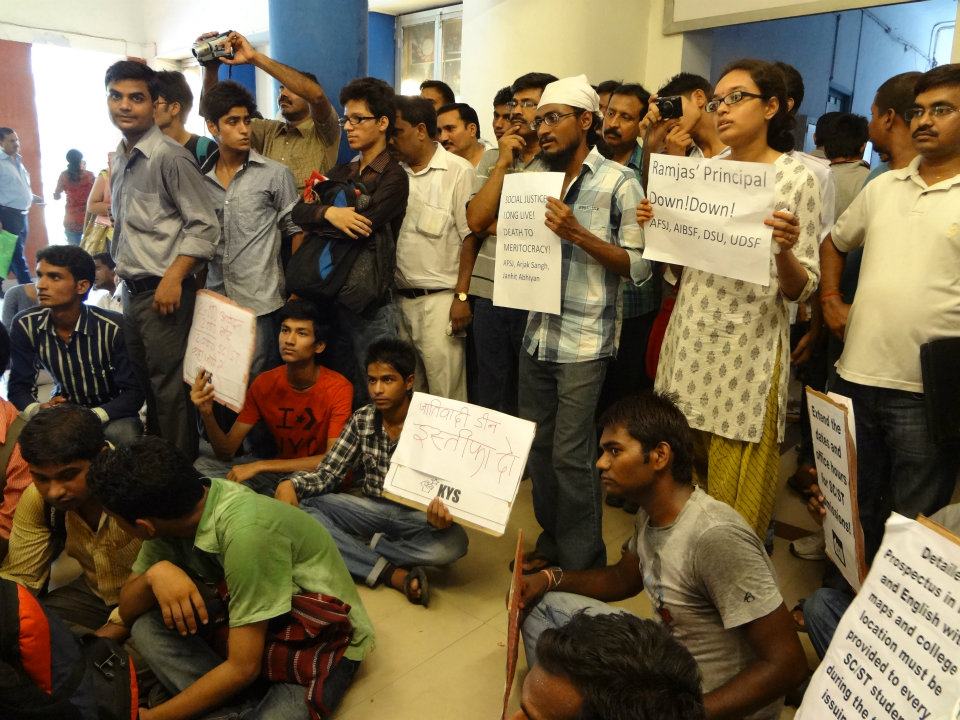