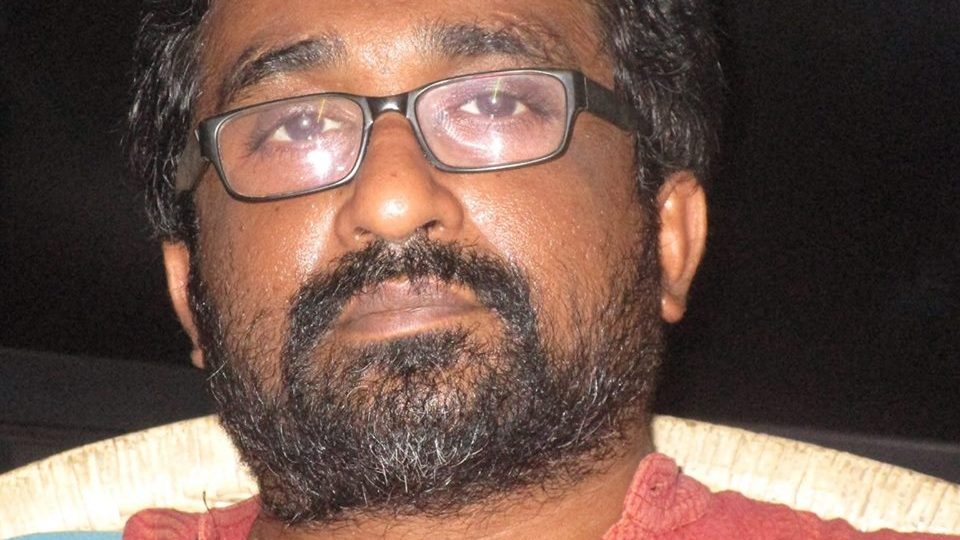 “State propaganda, when supported by the educated classes and when no deviation is permitted from it, can have a big effect. It was a lesson learned by Hitler and many others, and it has been pursued to this day.”
― Noam Chomsky, Media Control:The Spectacular Achievements of Propaganda

I have always been a vocal advocate for unfettered freedom of speech – the corollary of which means that people who exercise that freedom also have to be responsible for it. In other words, anyone who uses this freedom to promote bigotry, casteism, hatred, patriarchy or for that matter libel or slander have to face the consequences of the same and ought to be prosecuted. Banning people from expressing their views is an act of cowardice – an act that doesn’t have the courage to face dissent and criticism.

Following in the tradition of the former colonial government, successive Governments of independent India have resorted to banning books, movies (also through the Central Board of Film Censorship), plays and so on for a variety of reasons ranging from religion to politics. It ought to be remembered that the Government of India triggered the series of bans on Satanic Verses that resulted in the fatwa against Salman Rushdie. However, the freedom of mainstream and corporate media with fairly nepotistic connections with Union and State governments was hardly meddled with (except in the former state of Jammu and Kashmir) until the emergency.

But even the “declared” emergency pales in comparison to what has happened to freedom of the media after the ascension of the present Union Government. With 46.46 points, India ranks 142nd out of 180 countries behind many underdeveloped countries in the 2021 World Press Freedom Index compiled by Reporters without Borders. Myammar, Afghanistan, Bhutan, Nepal and Sri Lanka are far ahead of India within South Asia. According to the 2019 Global Impunity Index brought out by the Committee to Protect Journalists – India ranks 13th among countries where journalists are murdered and their killers go scot-free. The report finds that India has the highest number of journalists who are “confirmed to have been murdered in retaliation of their work”. The Coalition of Women in Journalism documented 145 cases of threats and intimidation against women journalists globally between January 2020 to April 2020 and India scored the third highest in this list.

Not just internationally, even domestic agencies such as the Press Council of India, Press Club of India, Editors Guild of India have raised serious concerns about how this government handles media freedom. The response of the government has been ostrich-like denial. To any media watcher, it would be clear that the current Union Government discreetly encourages even hate speech and bigotry from media when it is in support of its agenda and undermines media that exposes or critiques its action regardless of the truth of such critiques. Further, the Government has gone on record (including with the judiciary) seeking to gag reportage on anti- CAA protests, coverage of Covid pandemic and farmers’ struggle – as few instances. It has also tried to reprimand international media that has critiqued freedom of the press in India.

Here it is important to underscore a point that I believe that most commentators on media and human rights in India might have missed – the connection between religion and freedom of speech generally and media freedom specifically. Given the dearth of Dalit Bahujan presence in mainstream Indian media, the identity of most journalists who are being prosecuted on anti-State charges, with a few honorable exceptions like Gautam Navlakha and Anand Teltumbde, in India is Muslim – Siddique Kappen, Peerzada Ashiq, Masrat Zahra, Gowhar Geelani, Aasif Sultan etc.

This context is important to understand the second ban on Media One that was attempted to be enforced on 31st January 2022. To make it abundantly clear, I don’t hold a brief for Media One and believe it to be regular mainstream news channel with all the trappings and limitations of one including its policies and coverage being dictated by market and political exigencies. Nonetheless, it needs to be noted that within the Kerala news media market, it does enjoy good TRP and credibility as a comparatively non-partisan media outlet. So, what sets Media One apart is this very market and political exigencies, wherein given the nature of its shareholding it cannot be seen parroting the media agenda promoted by the Union government blindly, that have marked it as one of the few media outlets that doesn’t buckle under pressure and the present Union government doesn’t take kindly to such media outlets or journalists.

While there have been well documented cases of media outlets (including mainstream ones) that have been relentlessly peddling fake news and promoting bigotry including cow lynching during the first term of the present Union government, none of them have been prosecuted, forget being banned. Even the governmental displeasure towards NDTV was shown by flexing muscles of financial law enforcement agencies and not through a ban.

The first ban on Media One was for the coverage on the mob attacks against Muslims in 2020, that only the Union government and its ideological cohorts found objectionable. Given that ban didn’t stand and that Media One has continued its political positioning, the best way to take it off air seems to be raising the bogey of national security. The government seems to believe that given the presumption of Muslims being prone to be threats to national security – it would be easy to blacklist a media with a majority Muslim ownership – regardless of natural justice, constitutional principles or the fact that most of the editorial positions in the media outlet are donned by non-Muslims! It was telling that the Addl. Solicitor General S. Manu, who appeared for the Government of India, didn’t have any material to back his opposition to the stay requested by Media One with the High Court of Kerala. Of course the drama will unfold in the next few days in the courtroom – but what it has clearly demonstrated once again is that the shade of freedom of speech under the current dispensation is wholly dependent on one’s caste, religion and association with the politics of the ruling party! 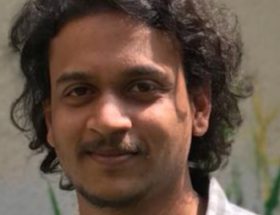 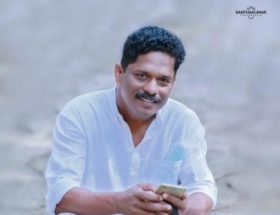 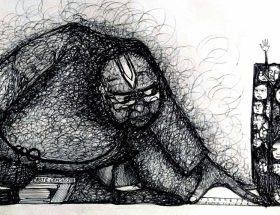