The Christmas star was hung on top of the mango tree in front of Metilda’s house. It was made of white paper and nine edges of narrow plywood pieces carved from bamboo trees, pasted together by a mix of maida flour boiled in water. Manuel, Metilda’s father worked on the star everyday after coming back from work around six in the evening till late in the night. The mood was that of anticipation, creation and happiness that the girls – Romana, Frudentia, Ilene and Metilda — will roam around him wanting to help him in creating the serene symbol of light. It took 15 days to complete, and then on December 24, it was hung on the tree with a kerosene lamp inside. It lit up the tiny front yard and the even humbler house in the middle of the city, as well as the girls’ hearts. After coming back from the church on Christmas day, they gathered together to cut the Christmas cake and started playing around as the fragrance of all kinds of spices melting with beef and fish spread around which is a rare treat for their senses. Young men gather together in the corners of the colony having fun and sometimes getting into fights with each other. After a day’s rest, on the 27th, the men go back to work, most of them factory workers or manual labourers. Everyone was home, from the oldest to the youngest, on December 31 to celebrate the coming year, sharing wine and cake at midnight. The star was taken off the tree on the 13th day, i.e., January the 6th which marks the post-birth rituals of Virgin Mary.

Life thrives at the peripheries of cities, marked by oppressions of various structures such as caste and religion. Despite how the structures manage to retain the peripheries without leaving any breathing space, there are numerous narratives about the resilience of people who resist and live through it subverting these very structures. Conversion of lower castes into Catholicism by colonisers, especially the Portuguese, across the Southwest coast of India has been noted as having oppressive as well as subversive streaks. Along with the stories of violence, there are plenty of narratives about how the stigmatised communities, especially fishermen in the coastal belt of Kochi, Kollam and Thiruvananthapuram, considered it as an opportunity to break free from the shackles of the oppressive Brahminical tradition. Yet, the contemporary Dalitbahujan narratives show how the potential of freedom from the shackles of caste and Brahminism was limited as the boundaries of caste were observed by all Catholic communities including Latin Catholics, according to their previous Hindu caste order which the church also helped to retain. Marriages between upper-caste (Syrian) catholics, lower-caste (Latin) catholics and Dalit Christians are still very uncommon as endogamous marriages to protect Hindu Brahminical value system was very well incorporated into Christianity in regions like Kerala.

Some sections of the Latin Catholic community, especially the fishermen converts, have either been displaced to the peripheries of cities such as Kochi or live in dire financial conditions across the coast. As some sections of the community have been culturally scarred by their stigmatised status in the caste order and in their struggle to find sustenance from the sea and water bodies, they retained their close association with the church as one of the few institutions that is accessible to them. While the church functions as an integral part of their lives, this support is premised upon the boundaries that the believer is supposed to keep. Interestingly, there are practices and customs that such communities develop to sustain themselves through the multi-pronged oppression of caste and religion. A telling example is the myth about the ‘mad saint’ popular among a section of the community in Kochi. If you lose something and suspect that it has been stolen, all you need to do is pray to the ‘mad saint’ and you will get it back. It is commonly believed that the ‘mad saint’ will make the thief insane and in his/her madness, s/he will return it to you! ‘Kappiri Muthappan’ is another mythical character around whom there are many stories. People offer toddy and chicken to him so that he may protect their wealth. Kappiri Muthappan is said to be the African slave brought to Kochi by the Portuguese in the 16th century to protect them. It is believed that the Portuguese killed their African slaves to protect their wealth they left behind before they ran for their lives from the Dutch invaders in the 17th century. Thus, Kappiri Muthappan becomes a symbol of the oppressed man who attains his glory through his ultimate sacrifice to guard his master’s wealth. Some of the myths and stories point to a pre-Catholic past while some are crafted through imageries from Christianity to create a symbolic world of living/resisting/negotiating through oppression.

Communities, like a section of the Latin Catholics who despite conversion, have been culturally injured by the Brahminical caste system, are an interesting site to understand the persistence of caste beyond temporalities. While the caste order has managed to retain them in the peripheries by and large, these myths point to a cultural world beyond the imagination of a Brahminical Hindu past and the Catholic present. It is a world that emerges with resilient imageries that cannot be fully contained by either of these powerful structures. Youth music culture, which is a mix of choir and hip hop and popular amongst some sections of the community, is another interesting site to look at the synthesis through which new forms and cultural worlds are shaped. Even when the present is harsh and bleak, it becomes important for the oppressed to also look at the potential of cultural forms that sometimes make lives and their struggles meaningful. Maybe, it is also this possibility of being ‘stuck-in’ and ‘wriggling-out’ that makes people at the peripheries push forward and fight back, sometimes by creating newer forms of music, art and stars that shine through the darkest nights!

Carmel Christy is an assistant professor of Journalism at Kamala Nehru College, University of Delhi 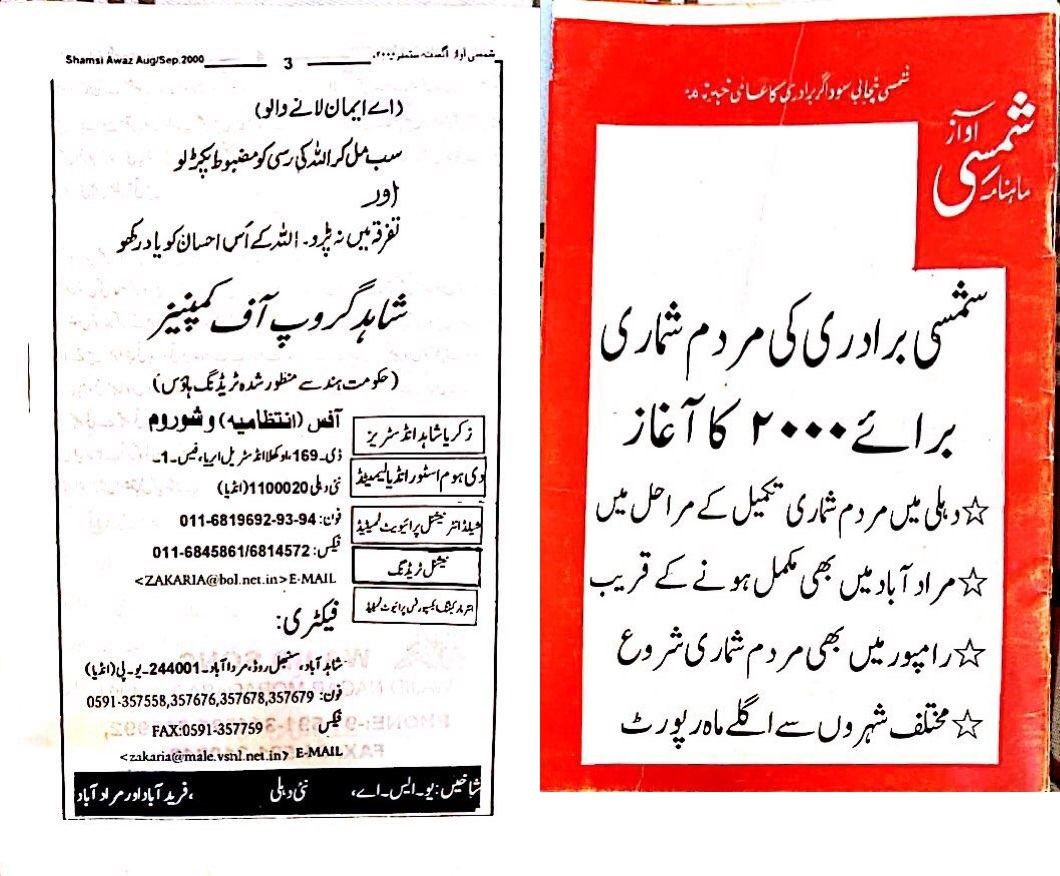