Team Anna’s Civil Society Does Not Represent the Nation. 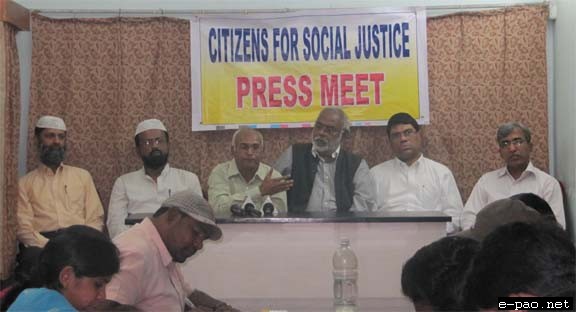 The Jan Lokpal prepared by the Anna Hazare’s Team has draconian clauses if that institution is established as they suggested, the Indian constitution and the parliamentary democracy will simply get into a crisis.

We as the representatives of the SC/ST/BC Minority communities are of the firm opinion that only after this constitutional governance was put in place, as it was laboriously institutionalized by Dr. B. R. Ambedkar and other nationalist leaders, the representatives of these communities, even in a marginal way, occupied some positions in the state sector. The system has improved the socioeconomic status of the historically oppressed masses in a marginal way. But for the present constitutional system even that would not have been possible.

Our experience is that normally the best of the upper caste forces hesitate to implement reservations keeping thousands of posts vacant.

Though very few could occupy the unreserved higher positions, the way in which the upper caste media and officialdom choose and pick Dalits/OBC and Minorities’ representatives in the administration and harass them is shocking.

A Lokpal Bill of such powers (whether of Government or of other groups) should be placed before the people as part of political parties’ manifestoes in the general elections. If the BJP and the Team Anna think that the entire nation is with them they should go to election with the Jan Lokpal Bill in 2014 and get the approval of the majority.”

Even the Government Bill, in whatever form it could be, has to be debated by the whole nation in the elections of 2014.

They cannot make us believe that corruption cannot be handled with the existing laws just for two more years. In India’s caste culture if a Dalit or Aadivasi comes to a position of eating two meals a day and can send one’s children to school he/she is branded as corrupt. And if an upper caste person builds a house of 400 crore rupees for a small family living he/she is not treated as corrupt. The definition of corruption differs greatly between Dalit-Bahujan, Minorities and the Hindutva Anna Hazare forces. Only a national referendum on this issue protects the constitution and democracy.

We appeal to all the SC/ST/BC and Minority law makers of the country to oppose this mode of introduction of Lokpal Bill and stop it as they have done in the case of Women’s Reservation Bill. We appeal to the ruling UPA not to yield to the Hindutva Hazare’s political blackmail. The SC/ST/BC and Minorities cannot be deceived with hunger strikes as they were at the time of the POONA PACT. 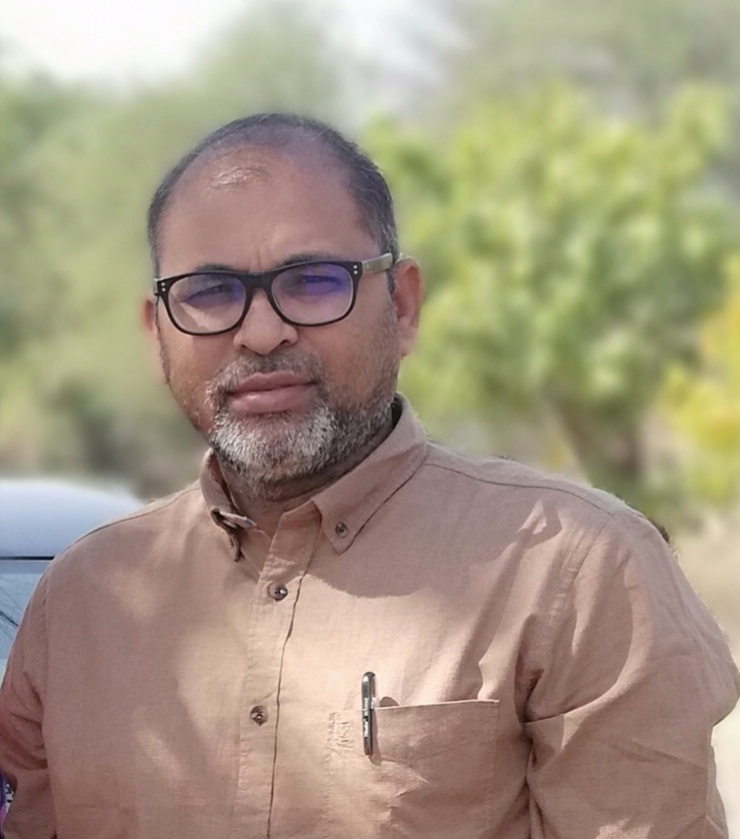